'Why do we just live to die?' Principals fight to protect students in city ravaged by gun violence

Learn more about the inequities in our community from The Equity Report.

Amid skyrocketing gun violence in Philly, school principals have joined forces to figure out how to protect and support their vulnerable students.

PHILADELPHIA -- Amid skyrocketing gun violence in one of America's largest cities, school principals have joined forces to figure out how to protect and support their vulnerable students.

Philadelphia, with a population of approximately 1.6 million, has reported nearly 450 homicides this year, according to the data journalist at our sister station WPVI.

Comparatively, New York City reported around 380 homicides with a population of 8.3 million.

Among Philadelphia's shooting victims, 175 are under the age of 18, WPVI reported.

"There's a war going on in these streets, and none of us are safe," Shavonne McMillian, principal of Vaux Big Picture High School in North Philly, said during a Wednesday rally. "So many of those who are in the crossfire are civilians in this war."

LEARN MORE: Explore the Equity Report, step-by-step guide to accessing critical data from across the US

Le'Yondo Dunn, the principal at nearby Simon Gratz High School Mastery Charter, said three students from his school were shot and killed last month, losing a total of nine kids in the past year.

In response, Dunn said young people are getting creative with the ways in which they travel to and from school.

"They're walking in groups. They're looking for people to pick them up and take them to school. Students stay in school because they don't feel like they can get home safely afterwards," he said.

Dunn shared a text he received from one of his high school seniors during last week's rally: "I just lost four friends in a month. Why do we just live to die? It's like there is no way out of this."

ABC News correspondent Zachary Kiesch met with a group of Philadelphia high school seniors who are juggling the pressures of their environment while pursuing a college education.

"This should not be normal for us," Kai Freeman, a 12th grader from West Philadelphia, told Kiesch.

Jeremiah Thompson, a North Philly senior, said his mom makes him drive to school for his safety.

Since 2015, more than 10,000 people have been shot in Philadelphia -- and three out of four victims were Black males.

In the last year, Black males made up more than 80% of homicide victims in a city where just 43% of the population identifies as Black.

Some experts point to the rise in gun sales and stresses associated with the COVID-19 pandemic as the reason for the uptick in violence.

Others said the problem stems from the opioid epidemic, warring street gangs involved in the drug trade and other social and economic problems like poverty.

Dunn is calling on city leaders to act, telling ABC News that he has not seen a legitimate plan for change.

"What do they not have common? [It's] the color of their skin ... and students should not have to fight to change systems," he said. "It's not their responsibility to fix it."

During Wednesday's gun violence briefing, Police Commissioner Danielle Outlaw said some areas of the city have seen improvement in crime and credited the success in part to the agency's data-driven patrol strategy known as "Operation Pinpoint." When questioned about what some may view as nominal gains in an arena where even recently innocent bystanders are falling victim, Outlaw said the work is ongoing.

Since July, more than 350 participants have joined Therapy Over Revenge, a program designed to teach teenagers and their families the skills for grounded decision making and coping mechanisms for loss.

A recent study revealed that kids who live within blocks of shootings are 134 times more likely to go to the emergency room for mental health issues.

Kiesch reported that these students show incredible resilience and desire to relish in the good but said they've been hardened.

"For us, it was to not show weakness, so being able to tell someone how you're feeling is kind of like, 'Should I trust you?' Freeman said.

Kiesch said the students he spoke to share a special connection to their principal and are working hard to make college a reality.

But student Kaliyah Fletcher said she and her fellow students are put in a position where they need to find strategies for circumventing the violence.

"You still have to think ... 'What can I do to make sure that my future and my life are set so I could get out of the city?'" she said.

Pinpointing the root cause of the problem is difficult, but areas experiencing the brunt of the country's gun violence crisis share a common thread.

North Philadelphia -- like the South Side of Chicago and South Central Los Angeles -- was segregated by redlining, a discriminatory practice by which banks denied loans to people of color living in majority-Black and immigrant neighborhoods.

Redlining was outlawed in 1968 through the federal Fair Housing Act, which prohibited discrimination in mortgage lending and housing sale, rental or advertising.

"We're 50 years past the Fair Housing Act, but these inequities have really persisted to the present day," said Zillow economist Alexandra Lee, who researches how policy affects local housing markets. "Lack of access to these really important amenities sort of extends these inequities forward to future generations."

Lee's report on access to key amenities in communities of color, published by Zillow in June, found that majority-nonwhite areas in Philadelphia have about 65% fewer fitness and outdoor amenities such as parks, gyms and recreation centers. Lee's report also shows that there were 63% fewer health services, like hospitals, doctor's offices and pharmacies, than majority-white areas in the city.

"Philadelphia really exhibited some of the larger gaps in this amenity access across the country," Lee said. 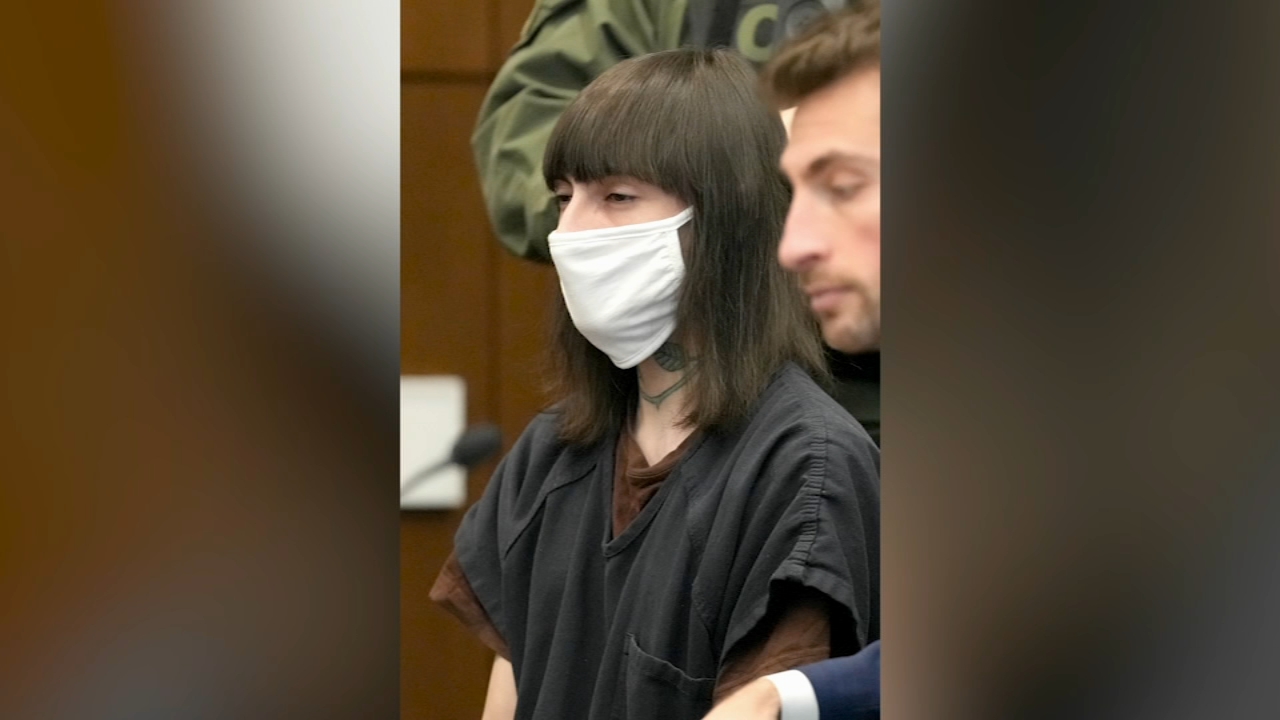 Prosecutors have 10K pages of evidence against alleged mass shooter