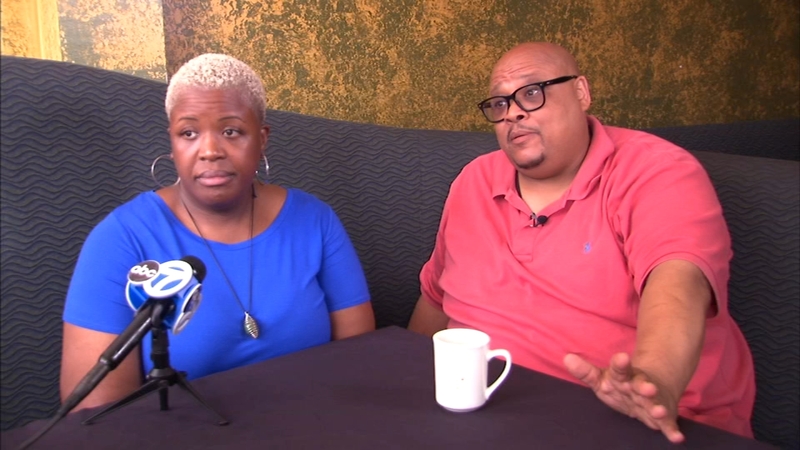 CHICAGO (WLS) -- The parents of 15-year-old Hadiya Pendleton spoke Monday just days after two men were convicted in the fatal shooting of their daughter.

Cleopatra Cowley and Nathaniel Pendleton, the owners of a South Chicago restaurant, are recuperating after a 5-year-old ordeal that began when Hadiya was gunned down in a South Side park.

"I was feeling emotions I don't think I ever felt," said Pendleton.

The family of Hadiya Pendleton reacted to the guilty verdict Thursday.

"It was celebratory because finally, after five and half years, there is closure there is someone held responsible," Cowley said.

They said they felt an avalanche of emotions.

"At the end of the day we've all lost our child, has been buried and their children are in the system," Cowley said.

"I'm really pleased with the outcome of the courts but there are two young black man that's lives are gone they are in the system and that's where they are going to be," Pendleton said.

Now, they are focusing on their son, Nathaniel Jr., who misses his sister. He is a high school junior now looking at colleges.