AP
MILWAUKEE, Wisconsin -- An attorney who spat on a high school student during an anti-racism rally and march in a Milwaukee suburb has been charged with a hate crime.

Lawyer Stephanie Rapkin, who is white, showed up at the protest last Saturday in Shorewood and parked her car in the street, blocking the march. When protesters approached her to urge her to move her car, video shows Rapkin spitting on a black teen, 17-year-old Eric Lucas, a junior at Shorewood High School.

"I continue to be mentally and physically shaken to be assaulted by an adult in my community during the pandemic," Lucas said. "Again and again, I am viewed not as a child but as a color."

Rapkin is charged with disorderly conduct as a hate crime and battery to a police officer.

The complaint says police went to Rapkin's home the following day in response to an altercation, she resisted arrest and kneed one officer in the groin.

State Rep. David Bowen, who attended the protest, called for Rapkin to be disbarred earlier this week, according to the Milwaukee Journal Sentinel.

Rapkin did not immediately respond to request for comment.

She was reportedly arrested again the following day, after allegedly shoving a woman who was writing protest messages in chalk on a sidewalk.
Report a correction or typo
Related topics:
wisconsinarrestblack lives matterprotesthate crimeu.s. & world
Copyright © 2021 by The Associated Press. All Rights Reserved.
BLACK LIVES MATTER 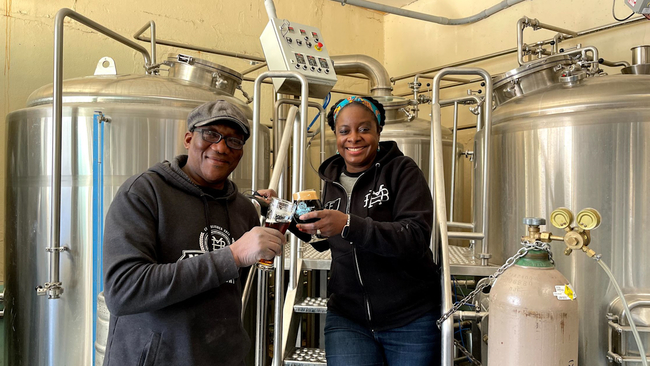 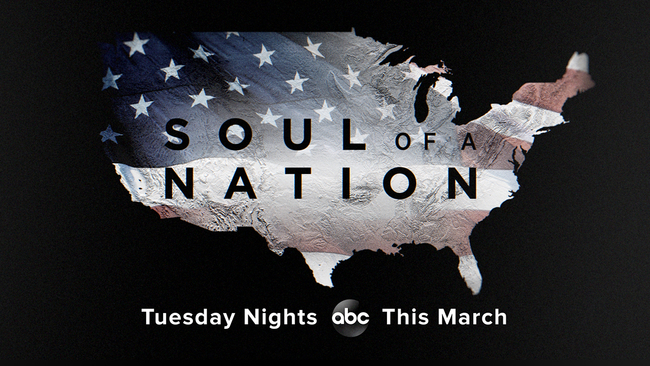