Could carbs be killing your brain? 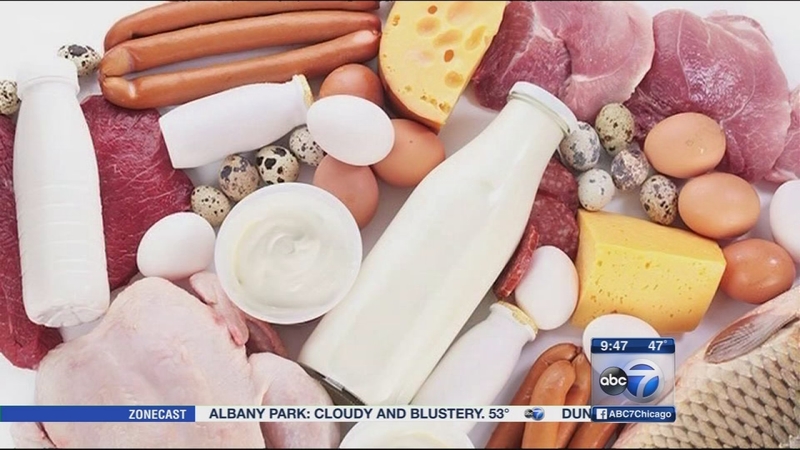 Are carbs killing your brain?

More than five million Americans are living with Alzheimer's. A recent study found costs for dementia care in 2010 were as high as $200 billion - roughly twice what's expended for heart disease and almost triple what was spent on treating cancer. Now, one doctor says we can prevent Alzheimer's altogether by changing our diets.

"For more than 99 percent of our time on this planet, we were on a high fat, low carb, virtually gluten-free diet," Perlmutter said.

"We should prevent the disease because we know how to do that right now, and it's not going to cost anything," Perlmutter said.

Perlmutter has vocal critics who say some people may interpret "Grain Brain" as giving consumers the go-ahead to load up on high-fat meats and dairy. Perlmutter points to a recent study of more than 350,000 people that found no link between saturated fat and cardiovascular risk.

"That's the information that people have been receiving for decades, and it has absolutely no scientific merit," Perlmutter said.

The bottom line for Perlmutter? He says history proves grains aren't meant for our brains.

"This is a totally foreign diet for humans. We've never had carbohydrates like this in our diet," he said.