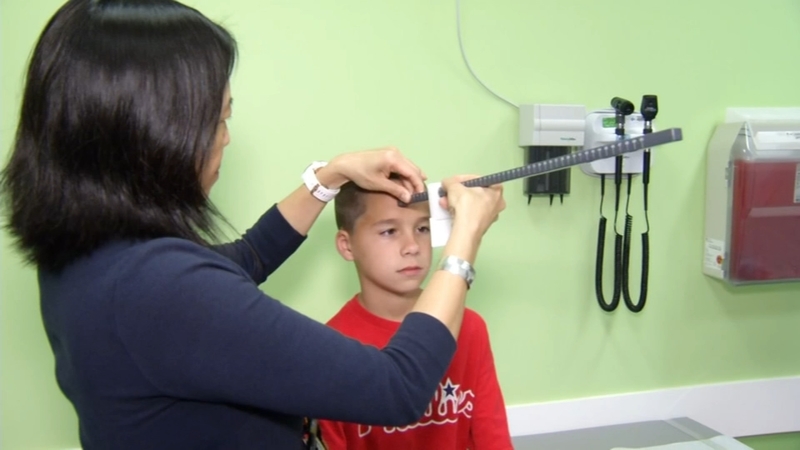 It's true, a lot of young people suffer concussions during organized, contact sports, but more than half of concussions happen off playing fields and most likely during recess on playgrounds. Here's what to look for and what to do if your children get hurt.

Nine-year-old Lenny Binczewski likes piano, but he would much rather throw a ball or ride a bike. However, when Lenny suffered a serious concussion during school recess, his concerned doctor suggested rest to avoid taxing his brain.

"I read a lot and I played with my Legos a little bit," said Lenny.

Lenny's mom, Amanda Binczewski, told Ivanhoe, "The nurse had suggested that we follow concussion protocol just to be on the safe side. My husband woke him up twice. I woke him up one time. He seemed fine the next morning, so we still were not concerned at all at that point."

Two days later, Lenny's head still hurt so that meant a trip to the hospital. Lenny had what's called a global headache.

"One thing I remember is that he had hit his head in the back, but when she asked him where his head hurt, he said it hurts all over here," explained Amanda.

That 'all over' pain is more consistent with a concussion.

Christina Master, MD, a sports medicine pediatrician at CHOP said, "It's not a direct contusion on the brain that's a problem. Actually, what happens is because your brain shakes inside your skull, the neurons all stretch. It's really a more diffuse injury."

"Because you hadn't quite recovered from the first injury, there's a major catastrophic event that happens," detailed Dr. Master.

Here's what a concussion often looks like: being dizzy, or feeling something is 'off', feeling nauseated, not being able to maintain good balance, and seeing double or blurred vision.

Lenny's got some first-hand advice of his own, "Well, you should not play football on concrete."

Dr. Master said that children make up the largest portion of people who get concussions, saying the professional athletes we hear about are the tip of the iceberg. If you have any doubts about a head injury, call your doctor.