As protests for racial justice continue to spring up across the country, so has the push to support black-owned businesses.

The renewed interest has taken the form of widely shared hashtags, resource guides, Google Docs and apps consumers can utilize to show support for the black community, following the death of George Floyd. And with the swell of support has come a surge of popularity in black-owned business directory apps and new ways to support small black-owned businesses during this time.

So far, in the month of June, there has been an uptick in searches related to black-owned businesses. According to Google Trends data, searches for "How to find black owned businesses in your area" saw a 300% spike from June 1 to June 2 in the United States, while searches for "Black owned restaurants near me" tripled, according CNN.

"We're hoping that, in retrospect, this moment will have felt like the tipping of the iceberg and not just a trend that quickly came and went," said Anthony Edwards, co-founder of EatOkra, a black-owned business directory app, in a LinkedIn message.

Edwards founded EatOkra with his wife, Janique, in 2016, in response to racial profiling in public spaces and in an effort to boost economic development in black communities. EatOkra saw a 4,450% increase in daily downloads of new users from May 28 to June 4, according to data from Apptopia, a mobile app and business intelligence company. The increase in traffic resulted in slow loading times for both the app and the website over the past week. The couple says they've made upgrades to the database server to deal with the demand.

Other apps similar to EatOkra have also seen unprecedented spikes in downloads over the past week.

"I believe this moment is a catalyst for Black businesses getting closer to true equality and, just as important, respect within the economy," said Jasmine Grant, founder of the Black Wallet.

In the United States alone, there are nearly 2.6 million small black-owned businesses, according to the Census Bureau. Additionally, 94% of small businesses in majority black communities hold cash reserves of fewer than 14 days, according to data from JP Morgan Chase. This means black business owners are more likely to run out of operating funds to keep their businesses afloat while customers are staying at home.

"Many black-owned businesses will not make it through this moment, and that is largely due to how vulnerable they are," Edwards said. "We have to honor them by being hellbent on fighting for change and cultivating the idea that we all have an ethical and social responsibility to ensure that we all thrive."

Google Docs containing resources and lists of black-owned businesses have also been popular and highly shared across social media platforms.

Lauren Jackson, 28, from Lithonia, Georgia, created a Google Doc of more than 100 black-owned restaurants people can support in Atlanta and the surrounding areas. After starting off with restaurants, she's now expanding the list to other types of businesses, including retail.

"I wanted to create this document so that we as a collective can start circulating our dollars into our own communities in order to build and uplift each other," Jackson said. "We have to start fighting the racial and economic inequities from the root of the problem, which is a lack of generational wealth."

Bigger companies like Yelp and UberEats have also taken note of the swell in searches for black-owned businesses on their platforms.

On Thursday, Yelp said it would be introducing a search tool in the coming weeks for businesses to identify as black-owned. The company says the intent is to make it easier for users to find black-owned businesses on the platform. In a blog post, Yelp's CEO Jeremy Stoppelman shared that searches for black-owned business on the the platform had increased 25-fold in the past week compared to this time last year. Meanwhile, on Friday, UberEats announced, that delivery fees are being waived until the end of the year for orders in the United States and Canada at black-owned restaurants.

"The energy of this time period feels different, as though this surge of energy and support is here to stay for good," Grant said.

China protests after US jets shoot down suspected spy balloon 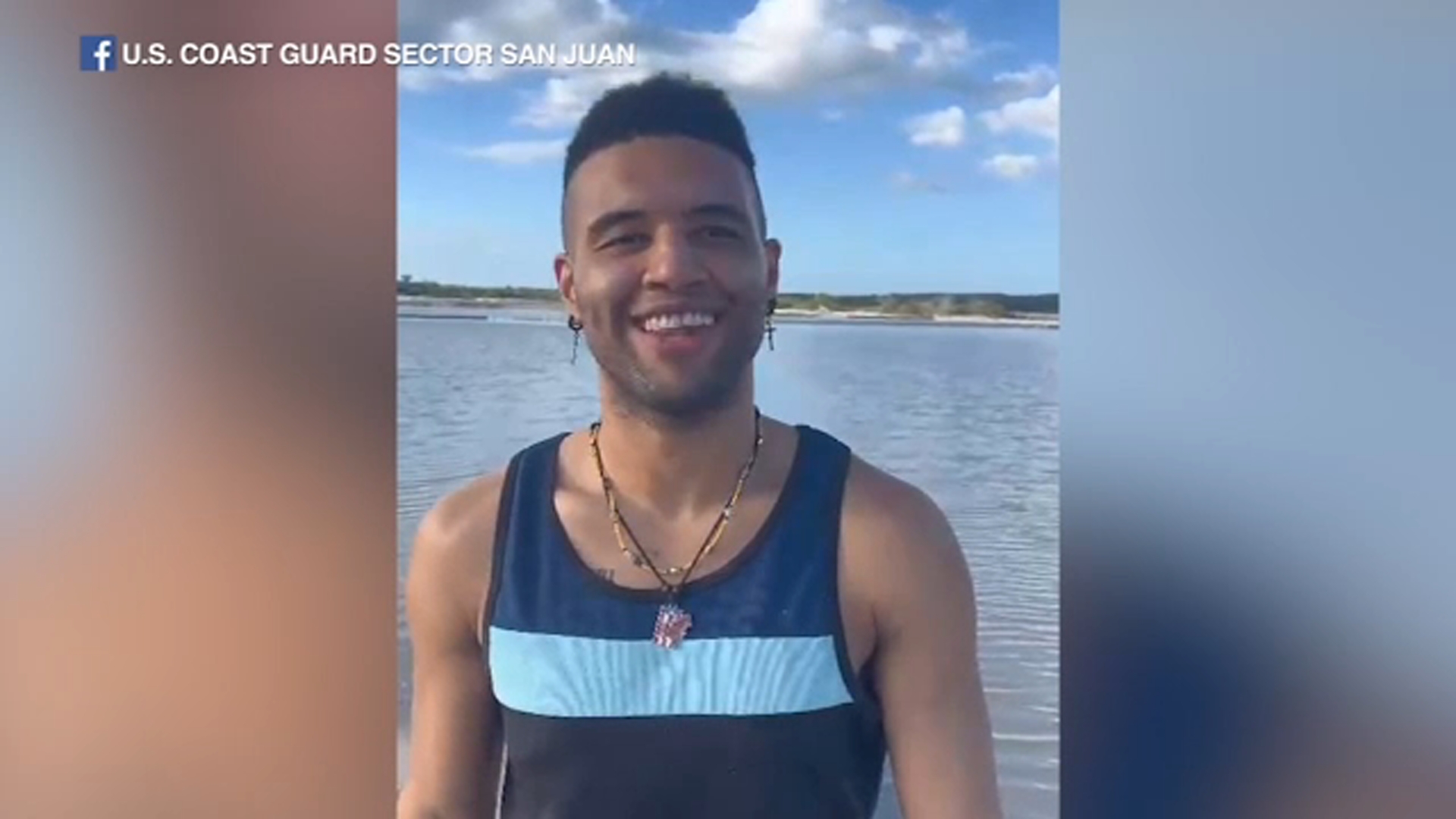 Actress Melinda Dillon, mom in 'A Christmas Story,' dies at 83