CHICAGO (WLS) -- Going to a Blackhawks or Bulls game, or maybe even a concert? Well, your eating and drinking options just got a little bit better at the United Center.

The UC's improved bar program, combined with a few new food options, make a night out quite a bit tastier.

Residents of Westmont, Glenview and Bolingbrook will recognize Woodgrain Neapolitan pizza, but seeing it on the 100 level at the U-C is a pleasant surprise. It's part of yet another tweaking at the arena, where Levy Restaurants is hoping to keep fans well-fed. They've already got deep dish.

"And along with Connie's pizza, we opened up a new stand - Woodgrain - which is Neapolitan-style pizza that we cook right in our own gas oven," said Levy Exec. Chef Michael Arcomone.

In addition to the usual toppings, the Italian beef version is a nice surprise with its tiny shards of roast beef and assertive giardiniera. Pizzas-to-order for thousands of guests isn't an easy task.

"A lot of trial and error and practice, and then just going in with the mindset of just doing it like they would do it at their restaurant and making that happen here," said Arcomone.

Leghorn is back, having added a spicy Nashville aioli to its popcorn chicken, and the pulled pork nachos from Lillie's Q is a porky, cheesy mound of pleasure. Also new: Gibson's, with a trio of beef tenderloin sliders, resting on a nest of shoestring potatoes.

The other new addition is the Chicago Pours program: upgraded bars on the 200 level, with more than 40 craft brews, plus an arsenal of fresh juices and bitters to create one of at least a half-dozen notable cocktails.

"Getting involved with some of the great bars around the city of Chicago, we actually are gonna have some of their mixologists coming in on certain games crafting their crafted drinks those evenings," he said.

It's been several years since you've been able to criticize the quality of the food or drink at a sporting event in Chicago. But since Levy instituted its Chicago's Plate program, and now it's Chicago Pours, well, criticizing the food and drink is no longer an option. 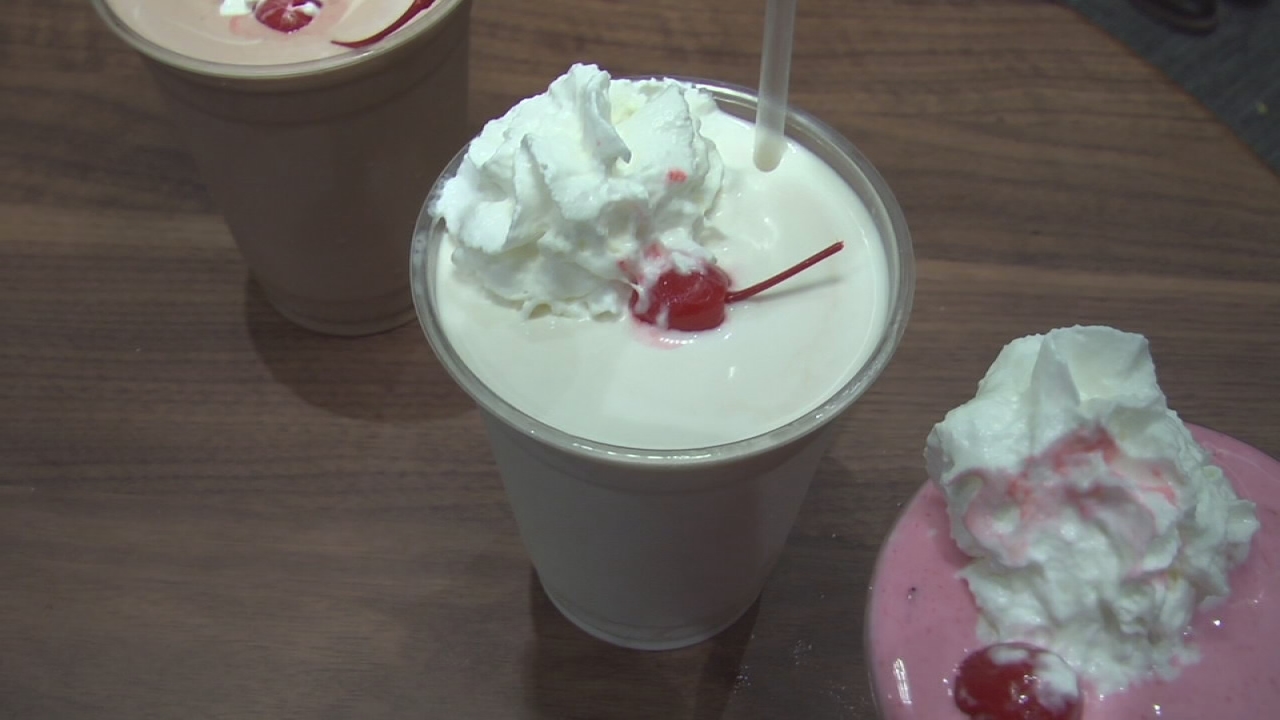