WLS
By Steve Dolinsky
CHICAGO (WLS) -- Several new Indian restaurants have opened in the city recently... all of them far from Rogers Park, where many of the old-line, traditional curry houses are. At one of them - in West Town - I was particularly intrigued by the South Indian influenced curry, so I asked the kitchen to show me how it's made.

You can tell pretty quickly Vajra isn't like any of the Indian restaurants on Devon Avenue. There are no sizzling platters of tandoori chicken being rushed around the dining room, and the space tends to be more austere. The restaurant offers both Nepalese and Indian fare - a rarity in West Town.

In Steve's Extra Course video, he takes a look at one of the homemade desserts at Vajra.

"We are trying to introduce a new type of modern Indian cuisine, upscale restaurant, which will serve the traditional food," said Bipul Sharma, one of the managers at Vajra.

Curries are naturally a staple here, including the Madras curry, which comes from the southeastern part of the country.

"We use the onion-based sauce, tomato sauce, cumin, coriander, turmeric, those are the general spices. But the twist would be we add grated coconut powder or coconut milk. That will give you the sweet and savory taste," he said.

First, they make a garam masala, or spice blend. Handfuls of green cardamom, clove, star anise and black cardamom are combined in a skillet with coriander and cumin seeds, cinnamon sticks and dried bay leaves.

Heated until just slightly toasted, the spices are transferred to a grinder, where they're blended until transformed into a fine powder.

To make their Madras curry, they begin by heating mustard seeds, curry leaves and salt in some oil, along with chopped tomatoes, fresh cilantro and turmeric, which gives the dish its yellow hue. They they'll add a few tablespoons of the garam masala, plus the chicken, beef or seafood that was ordered by the guest. A large ladle of onion sauce is added to the pan, then just a bit of heavy cream for a touch of richness - and to balance out the heat. The curry is heated until everything is incorporated, then served immediately with items like rice and naan - you can choose standard garlic or a newfangled one with gruyere cheese. Even if you don't like curry hot, like they might in Chennai, the kitchen can be flexible.
"We can always change the level of spices and everything," Sharma said.

There has been a wave of upscale Indian restaurants in the city recently, and creature comforts like service and tableware are certainly nice, but at its core, it is all about the recipes, and here at Vajra, they do not take any shortcuts. 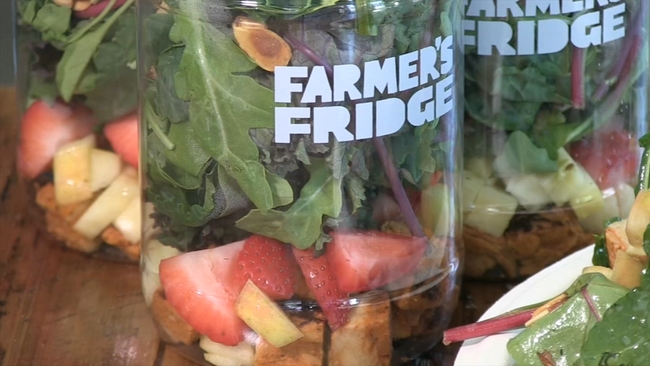 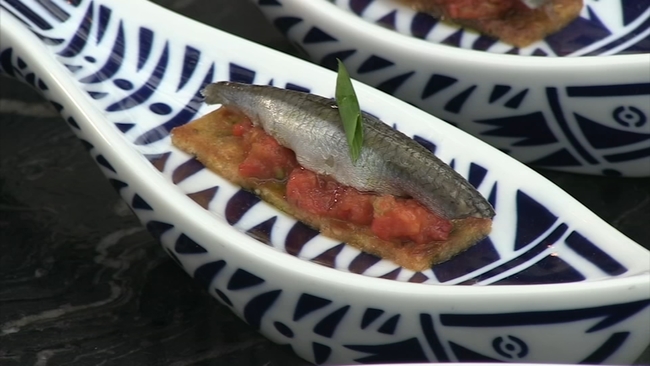 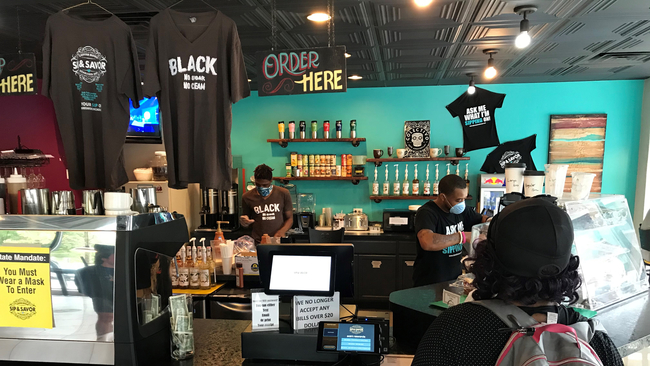