Over the next few years, the state will award a total of 500 dispensary licenses. 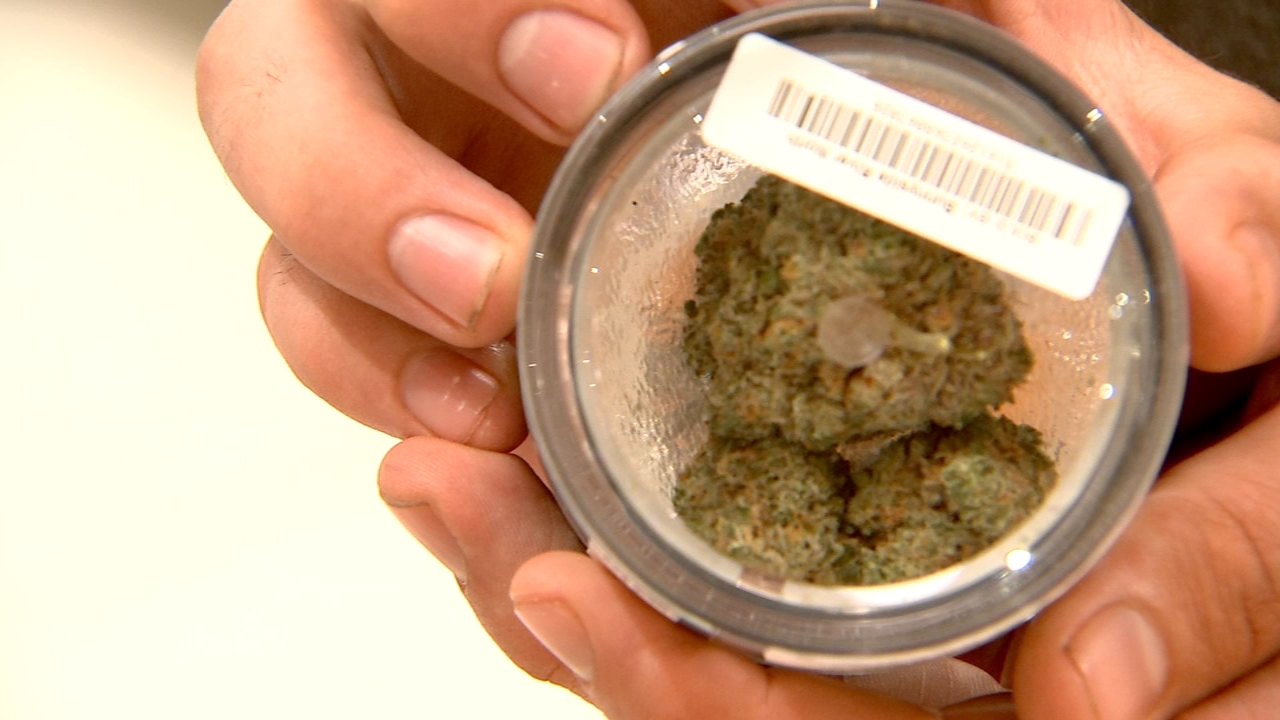 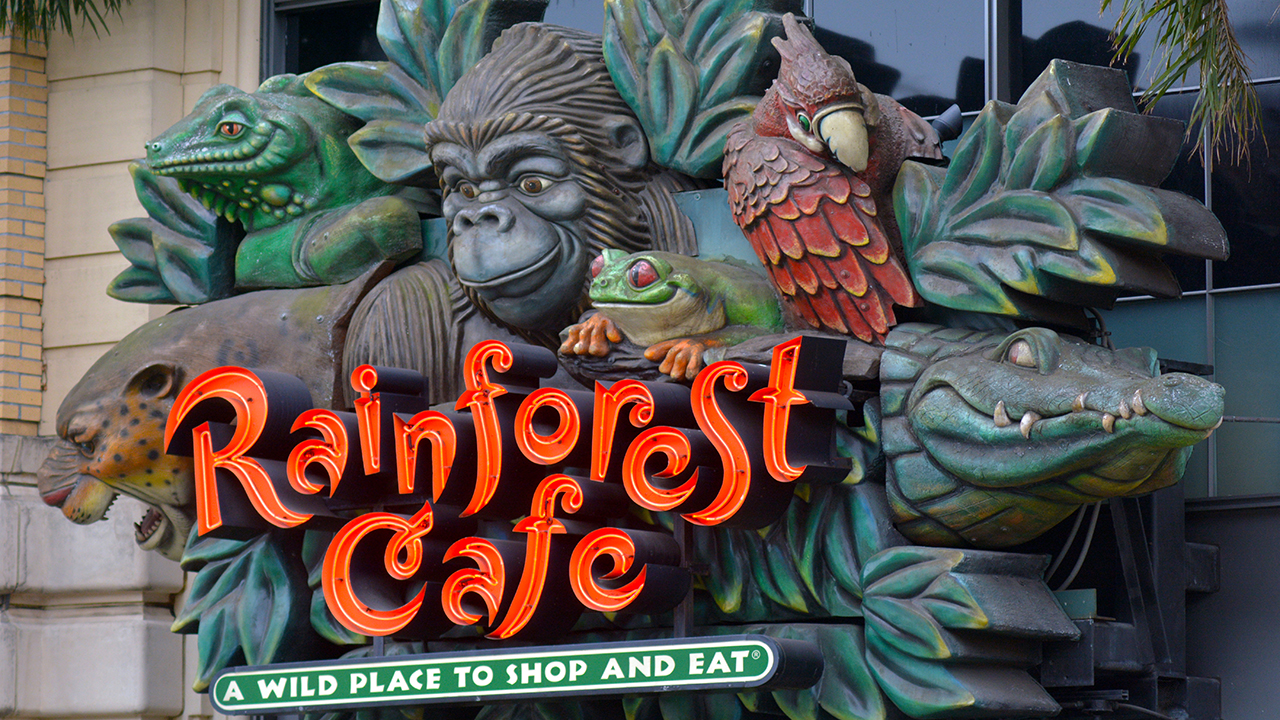 Smoking weed may be more harmful to lungs than cigarettes, study finds