Reo Speedwagon. Cheap Trick. Chicago. Muddy Waters. Buddy Guy. These and more are the first class of inductees to the Illinois Rock and Roll Hall of Fame.

JOLIET, Ill. (WLS) -- The first class of the Illinois Rock and Roll Hall of Fame will be inducted in Joliet Tuesday night.

"You know what Dad said: the blue had a baby and it was rock and roll," said Mud Morganfield, Muddy Waters' son.

The Ides of March are even celebrating their 57th anniversary at the induction ceremony. That group, and the Buckinghams, were instrumental in inspiring a young Kevin Cronin, who went on to lead REO Speedwagon.

"These guys are kind of my age and from Chicago, and it kind of gave me a burst of inspiration and hope," he said.

So were the radio DJs.

"Seeing these local bands having hit records on WLS made me go 'maybe I can do that,'" Cronin said. "I'm excited to see those guys.

It will, perhaps, be the most historic group of performers to ever be on one bill in Illinois. Proceeds from the show will benefit the Rock and Roll Museum in Joliet, which is still under construction but organizers hope to have parts of it open very soon.

"The mission here is to honor and preserve music from Illinois," said Ron Romero, museum founder. 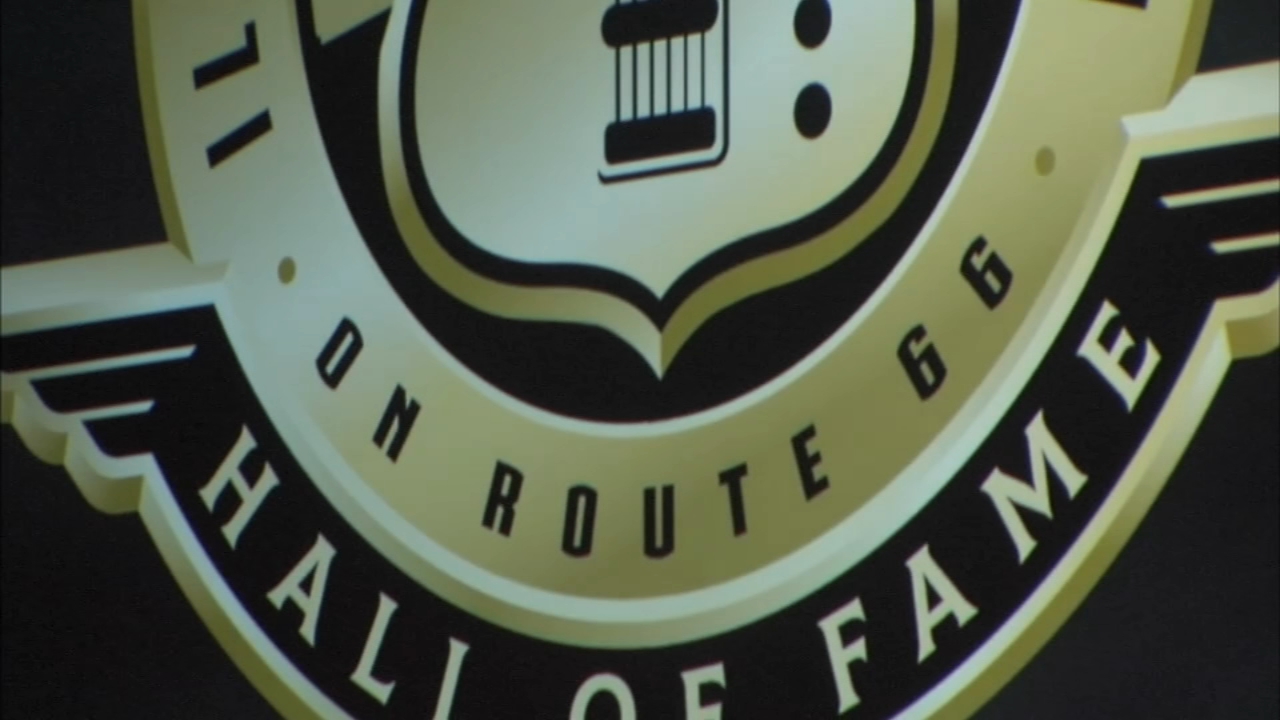 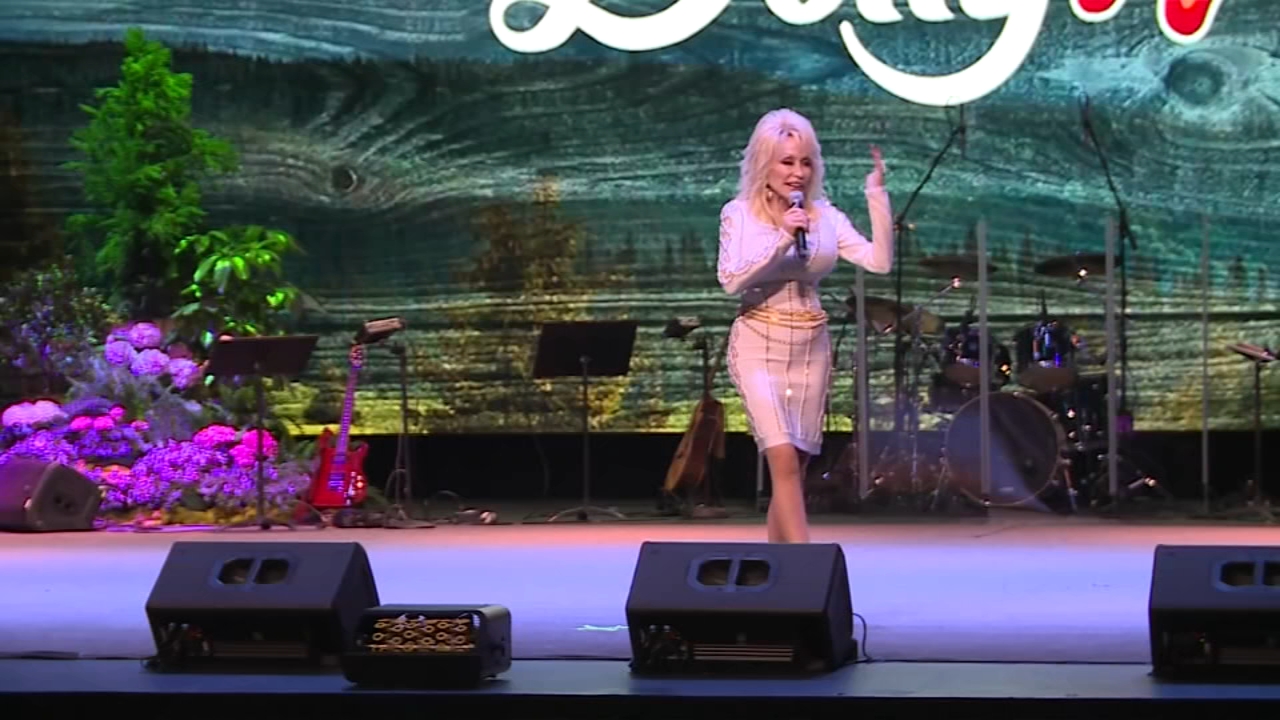 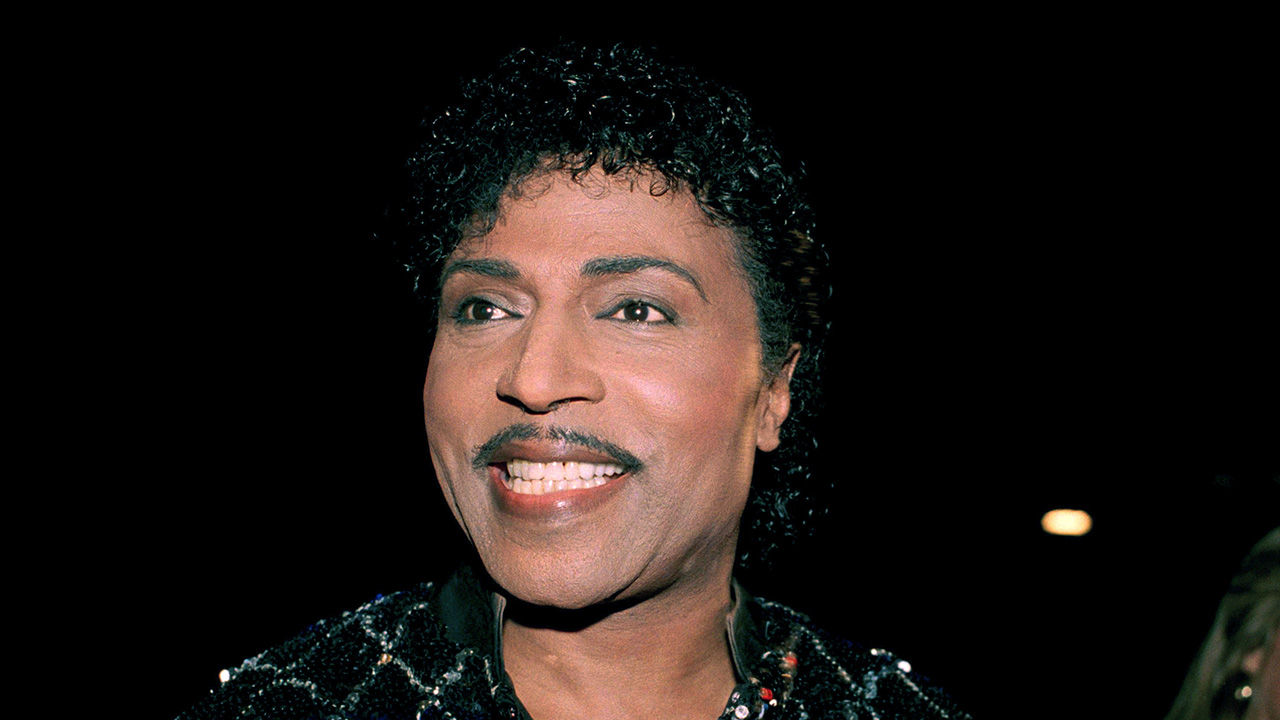 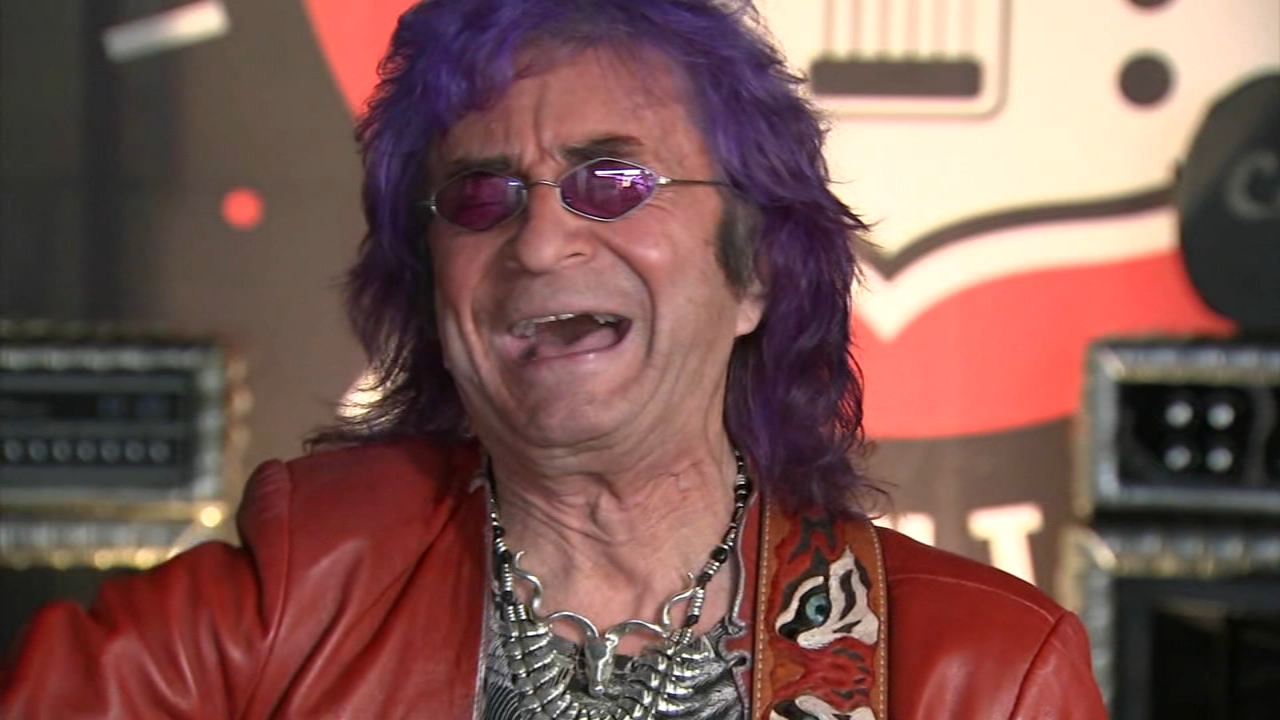