WLS
CASWELL COUNTY, N.C. (WLS) -- A 22-year-old recent Indiana University graduate was killed Sunday when a lion escaped its enclosure and attacked her at a North Carolina wildlife conservatory.

Alexandra Black, of New Palestine, Indiana, was a college intern and had been employed at the Conservator Center in Caswell County for about two weeks. 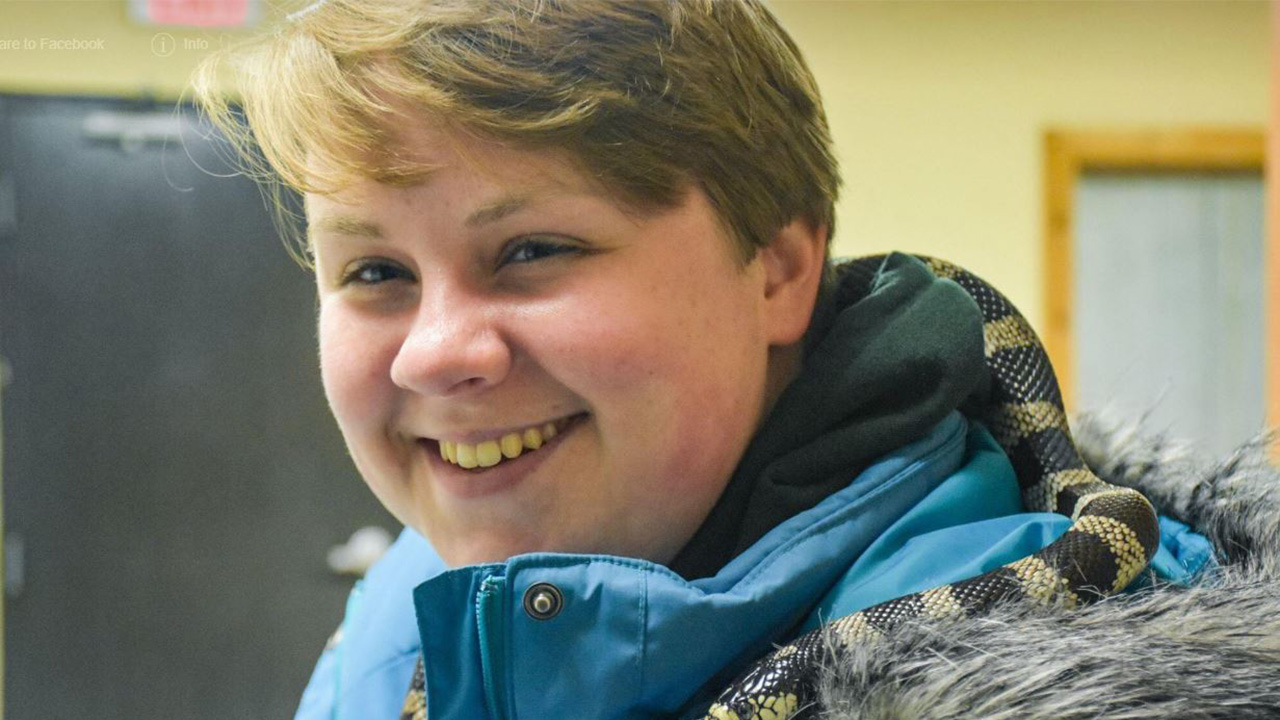 Alexandra Black, 22, was killed by a lion at a wildlife conservatory in North Carolina.

A "husbandry team" led by an animal keeper was carrying out a routine cleaning when one of the lions, whose name was Matthai, left a locked space and quickly attacked Black, officials said.

It was not immediately clear how the lion left the locked space.

The lion was shot and killed to allow Caswell County personnel to retrieve Black, officials said.

The Conservators Center was closed Sunday as the investigation continues.

"The Conservators Center is devastated by the loss of a human life today," the center said in a statement

The family released a statement late Sunday that said: Alex loved animals. Our beautiful, intelligent, passionate Alex had worked, unpaid, at several animal-related ventures, most recently at Wolf Park in Battleground, Indiana. This was her fourth internship, because she really wanted to make a career of working with animals. She was looking forward to this first out-of-state internship at the Conservators Center in North Carolina that started 10 days ago. She was a beautiful young woman who had just started her career, there was a terrible accident, and we are mourning. But she died following her passion. We ask that you consider donating to Wolf Park in Battleground, Indiana, to honor Alex."

Just arriving in Burlington - where a lion at the Conservators’ Center mauled a worker to death today. We’re being told the animal somehow left a locked area. The nonprofit is closed until further notice. #ABC11 pic.twitter.com/BmcWEsCcvT

On the center's website, Matthai was described as shy but "an enthusiastic recipient of attention from the people he knows best."

The facility was founded in 1999 and is in Burlington, about 50 miles northwest of Raleigh.

On its website, the center said it began giving public tours in 2007 and gets more than 16,000 visitors annually. It has more than a dozen employees and currently houses more than 80 animals and more than 21 species.

The center says it took in 14 lions and tigers in 2004 to assist the U.S. Department of Agriculture with caring for animals that were living in "unacceptable conditions."

The Caswell Sheriff’s Office just now leaving Conservators Center - where a worker was killed today by a lion. The nonprofit, according to its website, is home to more than 80 animals including lions & tigers. #ABC11 pic.twitter.com/OtrPW88c2j