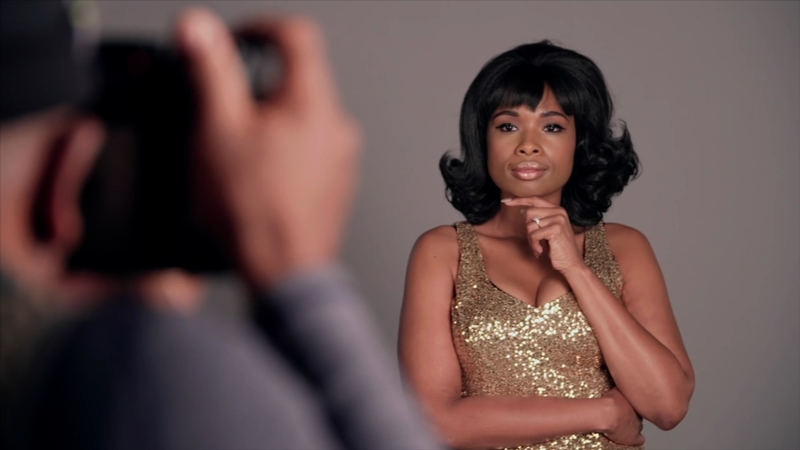 It's the final trophy she needed to complete the quartet: That's EGOT for Emmy, Grammy, Oscar and Tony.

The final jewel in her crown is thanks to "A Strange Loop," which she produced.

RELATED: Jennifer Hudson talks about her role as Aretha Franklin in 'Respect'

She's actually a two-time Grammy winner, but she got her first one for her 2009 self-titled album.