Jesse Valadez Jr., owner of most famous lowrider in LA history, dead at 45 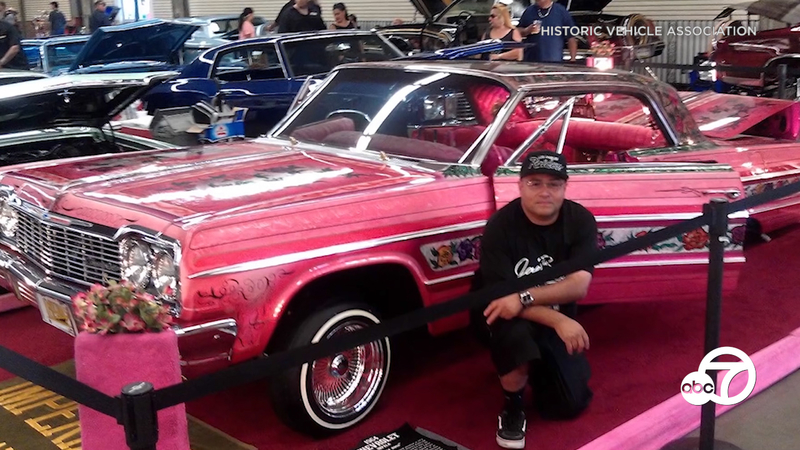 LOS ANGELES -- The son of the man who designed one of the most famous cars in L.A. history has passed away.

Jesse Valadez Junior, or "Little Jesse" as he's known to his family and friends was a second-generation lowrider, and son of Jesse Valadez, the man who founded the famous Imperials Car Club in the 1970s.

Valadez passed away Tuesday, at the age of 45, after a hard-fought battle with cancer.

He hailed from an iconic Southern California club whose roots are proudly in East Los Angeles.

Little Jesse's Godfather remembers a man who was proud of his family, culture, and his connection to a special SoCal legacy.

ABC7 featured Valadez in April of this year and spotlighted the Gypsy Rose, perhaps the most famous lowrider car and the first-ever inducted into the Historic Vehicle Association.