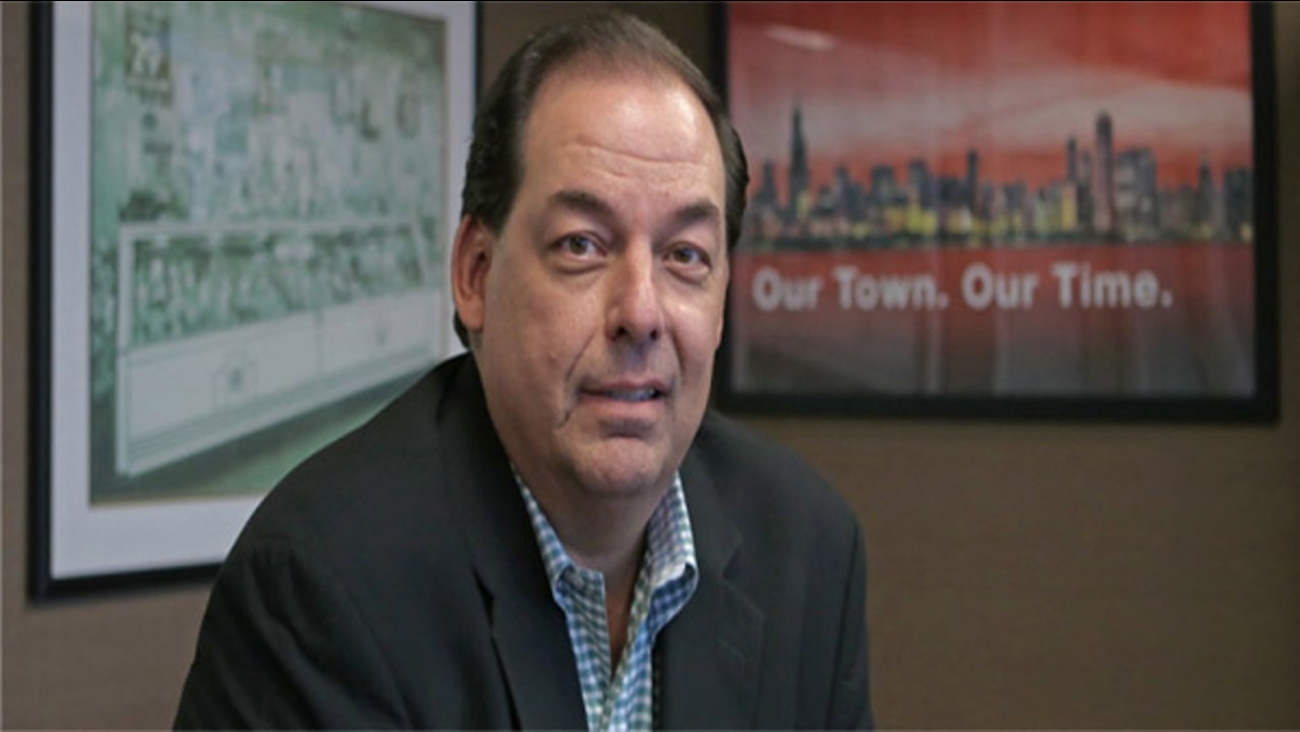 Jewel-Osco President Doug Cygan has died, representatives from the company confirmed in a statement Thursday.

Cygan, 55, was appointed president of the company in 2017. In his 30 year career with the company, he worked his way up from a part-time clerk to Vice President of Marketing and Merchandising before his appointment as president.

"Doug was a popular president, a strong leader within the company and in the community. Everyone at Jewel-Osco is devastated by his passing," said Jewel Osco Director of Public Affairs and Government Relations Mary Frances Trucco in a statement.

The company has not given any word as to the cause of Cygan's death.