Joliet man, 29, charged with DUI in crash that injured son, 10 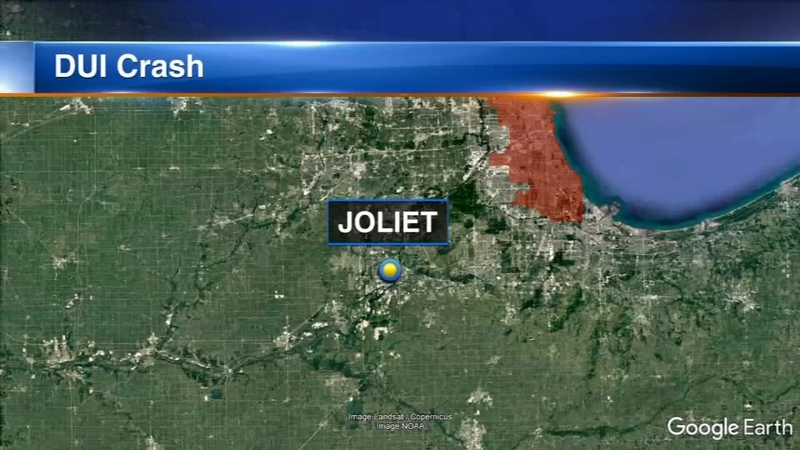 Joliet man charged with DUI in crash that injured son, 10

JOLIET, Ill. (WLS) -- A Joliet man has been charged in a DUI crash Saturday night that badly injured his 10-year-old son.

Police said that Christopher Hernandez, 29, was driving westbound when he struck the rear of the car ahead of him. As a result, both drivers lost control and skidded into two other cars that were waiting in the left turn lane on the eastbound side of the road.

According to police, Hernandez immediately fled the scene of the crash, carrying his badly injured 10-year-old son. Police say he then carried his son to a nearby store and left him there, fleeing on foot.

Police said the child suffered a broken leg and was taken to Amita St. Joseph Medical Center by ambulance for treatment.

No one else was injured in the crash.