WLS
By Jessica D'Onofrio, Eric Horng and Alexis McAdams
BERWYN, Ill. (WLS) -- An off-duty Joliet police officer has been charged with a DUI in the crash that killed an off-duty Berwyn police officer in Plainfield Sunday morning.

The Berwyn Police Department is mourning the death of Officer Charles Schauer. Purple bunting was hung in his honor at the department Monday morning.

Officer Schauer was a passenger in a 2019 Dodge Durango which slammed into a box truck on I-55 just north of US Route 30 in southwest suburban Plainfield at around 6 a.m. Sunday. The 33-year-old from Glen Ellyn was off duty when he was killed.

Illinois State Police said 35-year-old Erin Zilka was driving the Durango that Schauer was riding in. Investigators said the box truck was blocking the two right lanes of traffic.

Berwyn Police Officer Charles Schauer's squad is covered with candles, flowers, and purple bunting after he was killed in a crash Sunday.

Illinois State Police said 42-year-old Rodrigo Marin of Plainfield was intoxicated and caused the initial crash with the box truck. According to state police, Marin lost control of his Nissan, crossed over the lane and struck the front left side of the box truck, was in the right lane as it prepared to exit to Rte. 30. 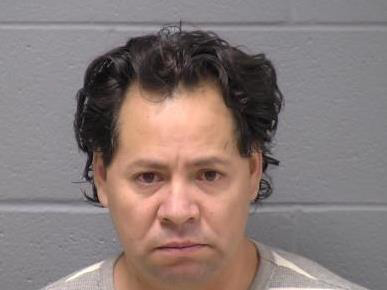 Marin is charged with two counts of aggravated DUI, one count of failure to reduce speed, improper lane usage, leaving the scene of a crash caused property damage, failure to render aid, driving without valid insurance and driving with a revoked license.

Zilka was hospitalized, treated and released. The Will County State's Attorney's Office said that Zilka has been a Joliet police officer for 12 years. She was charged with misdemeanor DUI and driving too fast for the road conditions.

Investigators said Zilka failed to slow down or move over for the crash. The Joliet Police Department has launched an internal investigation into the crash. Zilka was released from custody after posting bond, state police said.

Zilka's attorney said her blood alcohol level was under the legal limit according to Illinois State Police, who gave her a blood draw at the scene. He said the stretch of I-55 where the crash happened is so dark she was unable to see the crash as she approached it.

Zilka's attorney said his client is deeply distraught and her thoughts are with Schauer's family.

"In my 35 years of practicing, I can't say that I've seen a client more remorseful and more just plain sad," said Jeff Tomczak, attorney. "She is devastated."

Tomczak said Zilka served as an officer for six years in Shorewood, followed by six years with the Joliet Police Department. He said she has a good record and no record of discipline that he's aware of. He described her as "just a good police officer."

Schauer was a 10-year veteran of the Berwyn Police Department. He is being remembered as an outstanding officer and the mayor of Berwyn asked for thoughts and prayers as people cope with Schauer's death. Officer Schauer's family has asked for privacy. 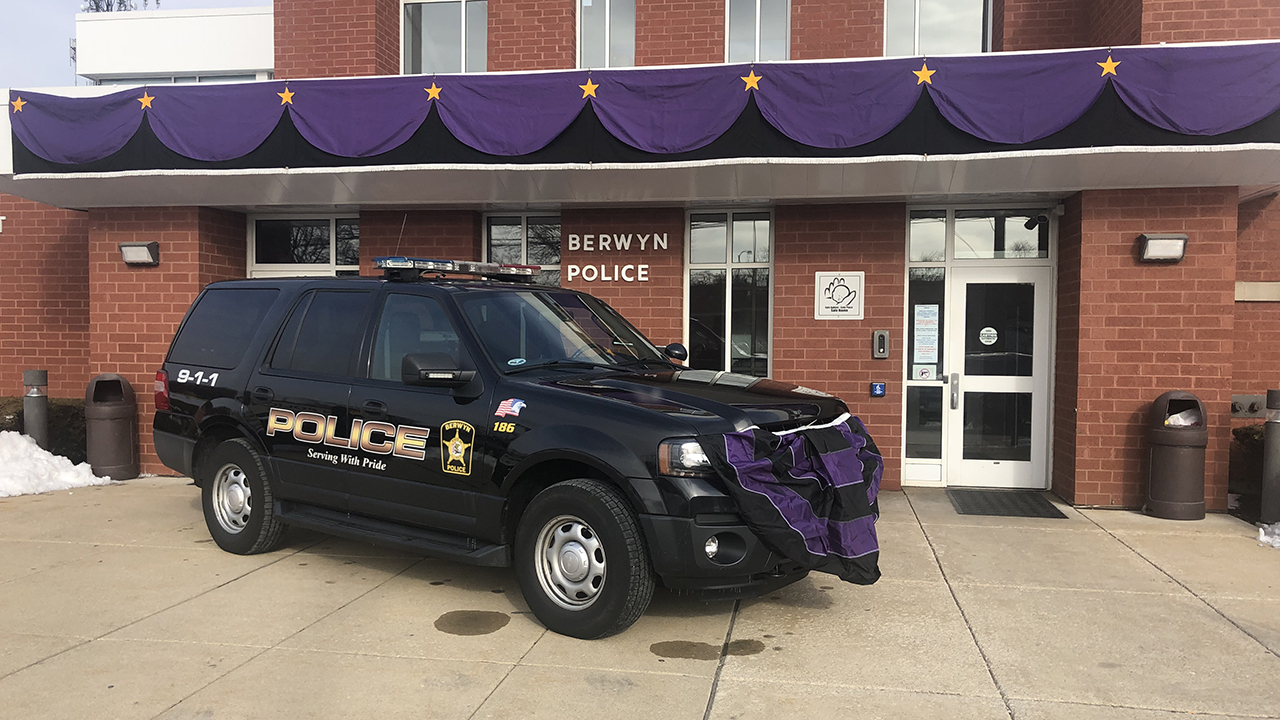 Berwyn Police Officer Charles Schauer' patrol vehicle is parked outside the station where purple bunting hangs in memory of the officer killed in a crash in Plainfield.

The Joliet Police Department released a statement saying, "In the early morning hours of 01/19/2020, one of our Officers, a 12 year veteran, was involved in an off-duty vehicle crash on I-55 near Route 30 where her passenger was tragically killed. The crash is currently being investigated by the Illinois State Police. Our department has begun an internal investigation and is in the process of collecting all the facts. Our thoughts and prayers are with all involved in this tragic incident." 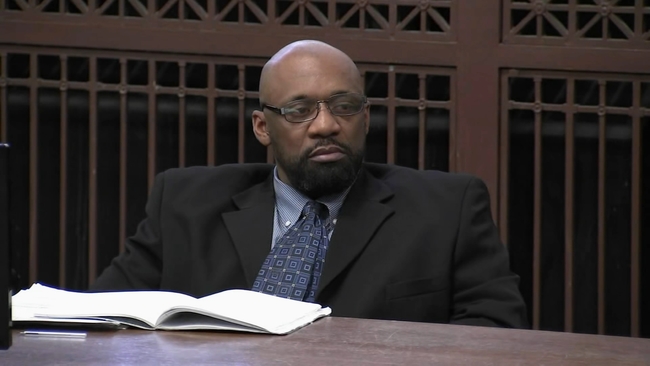 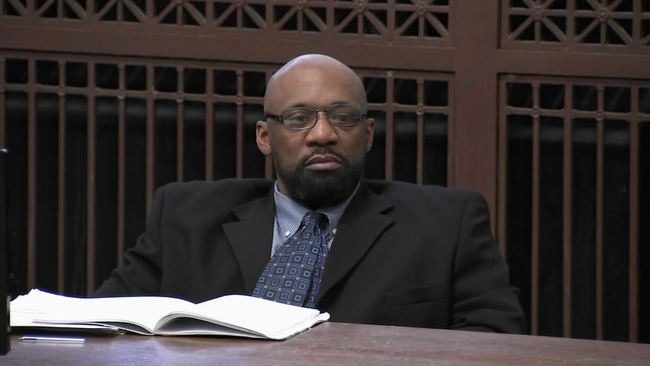 Shomari Legghette will not take the stand 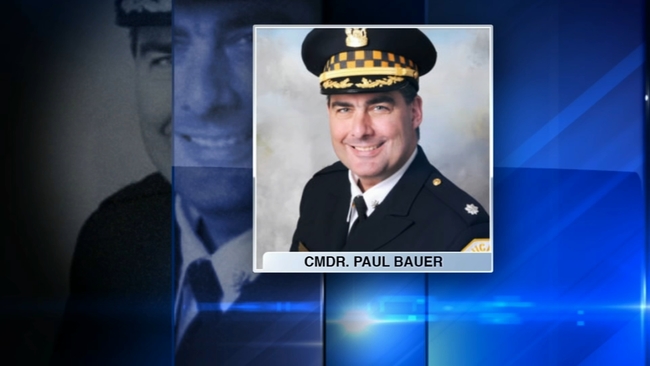