CHICAGO (WLS) -- There is a call for justice on the city's South Side after a teen is murdered.

Chicago police have little information about the shooting. They cannot confirm whether or not Graves or someone in his car was the target. The reward for an arrest and conviction is $5,000. 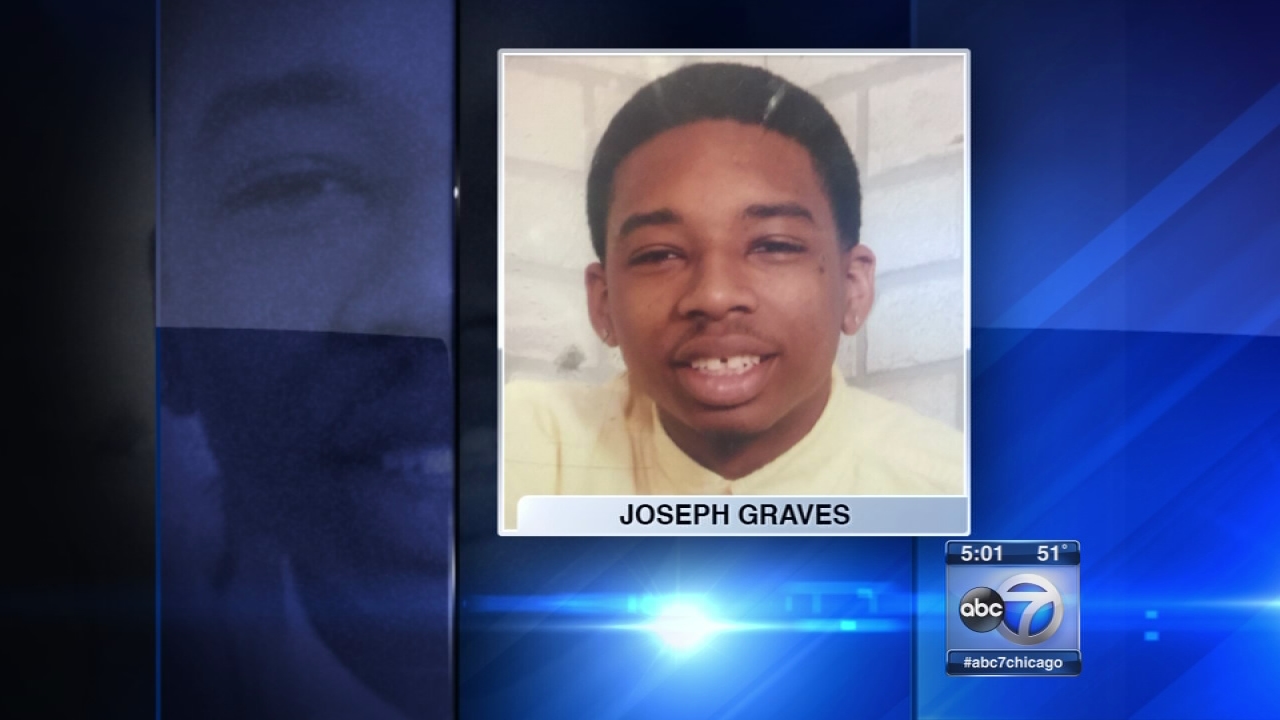