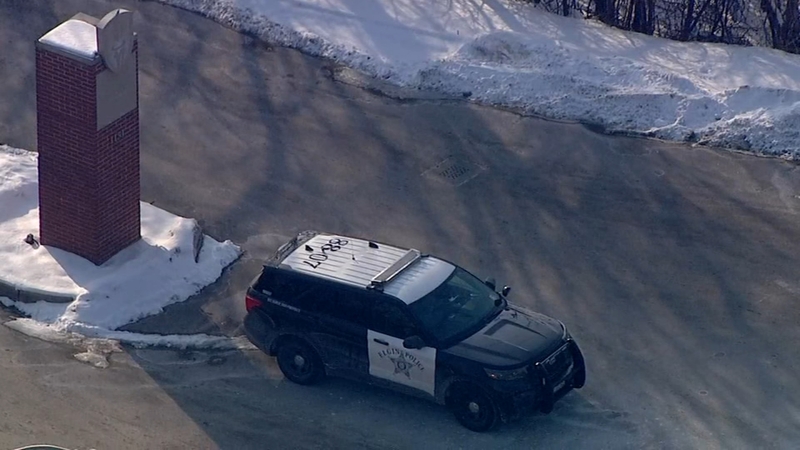 Judson University said in a tweet about 8:45 a.m. that Elgin police were looking into the threat, and all classes and chapel until 5 p.m. were canceled.

The Elgin Police Department has announced its investigation of a bomb-threat on campus. Due to this ongoing investigation, Judson is closing its campus to guests and visitors to reduce traffic on campus. As of now, chapel and all day classes until 5 p.m. are cancelled.

The campus was also closed to guests and visitors, the school said.

About an hour earlier, the university had tweeted that they were aware of a "non-specific threat to campus," and Elgin police were present.

Just before 9:15 a.m., the school said an all clear had been given after police searched all university buildings.

The evangelical Christian school is located on 1151 N. State St. in Elgin.