Chicago police are suspending an investigation into the disappearance of a pregnant postal worker.

CHICAGO (WLS) -- Chicago police announced Friday that the investigation into the disappearance of a pregnant postal worker has been suspended.

"I have been here and I will not go anywhere," said Coles' father, Joseph Coles.

RELATED: US Postal Service employee, 26, who was pregnant, missing from South Side

Coles was three months pregnant when she disappeared.

"I am still going to hold out hope until they put something in front of me that says she is not here anymore." he said.

The family said they were shocked to find out that Chicago police have suspended the investigation.

"The case is classified as suspended, meaning the case cannot proceed further at this time. That can happen for a variety of reasons, including detectives exhausting all leads at this time. It is not a permanent status and it can be changed if more information is made available," police said in a statement.

Police said the case cannot proceed further at this time because detectives have exhausted all leads, among other variables, but it could change as more information is available.

"We need to find out some answers today," Joseph Coles said.

"Coming from the horse's mouth, that is not her walking across that video. I asked them several times to take that down," Joseph Coles said.

Chicago police said they are looking into those claims.

"Happened to be someone who lived across the street who had a postal uniform on," said Karen Phillips, Kierra's mother.

"I do believe that she is out there somewhere. It is just a matter of someone opening their mouth," Joseph Coles said. 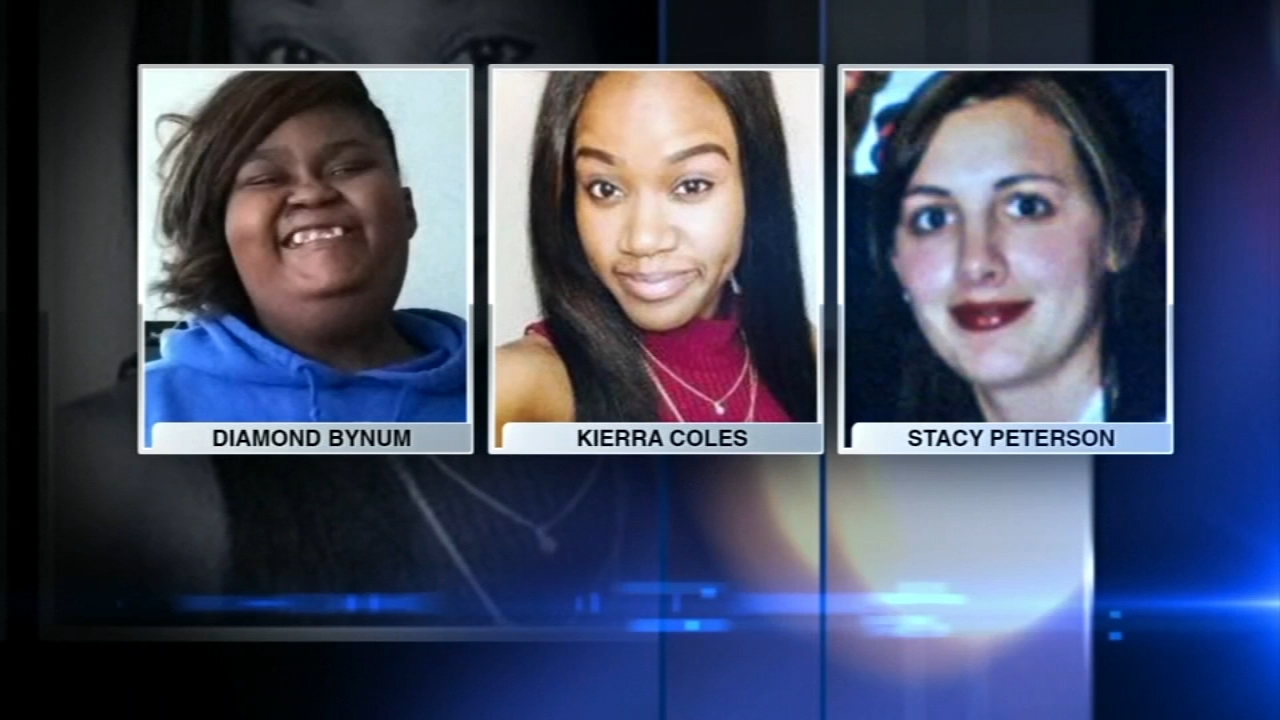 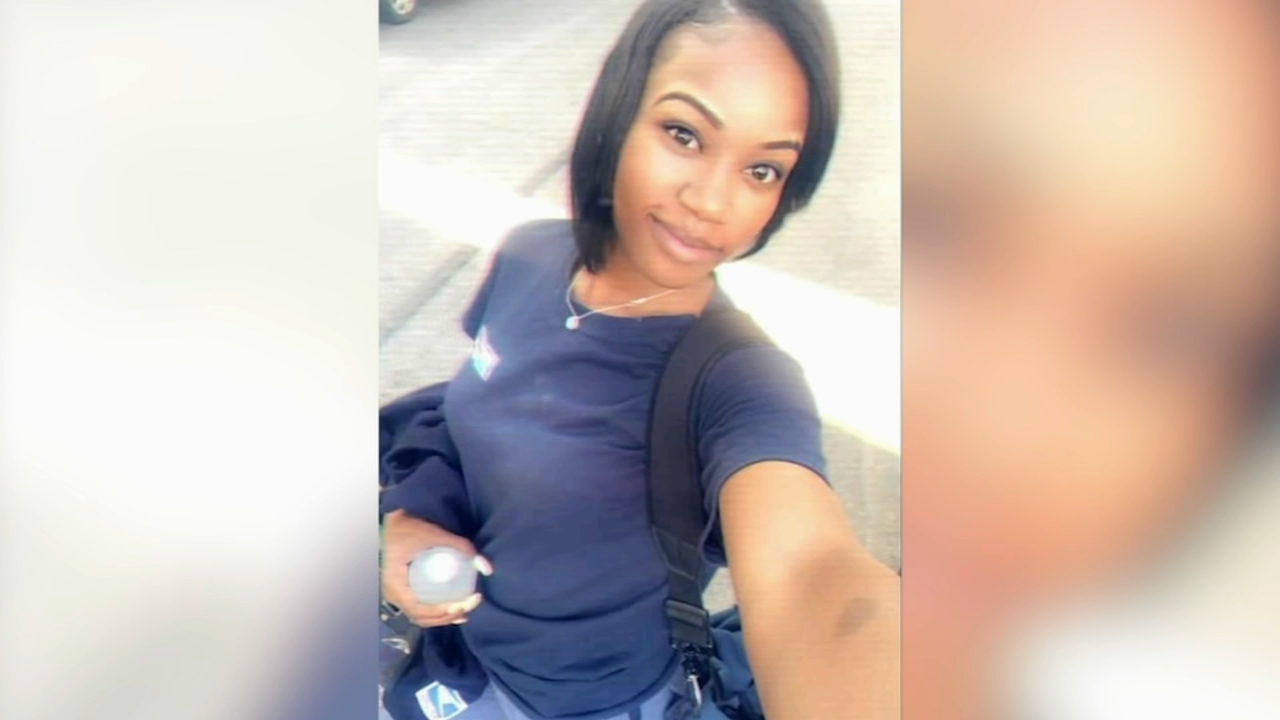 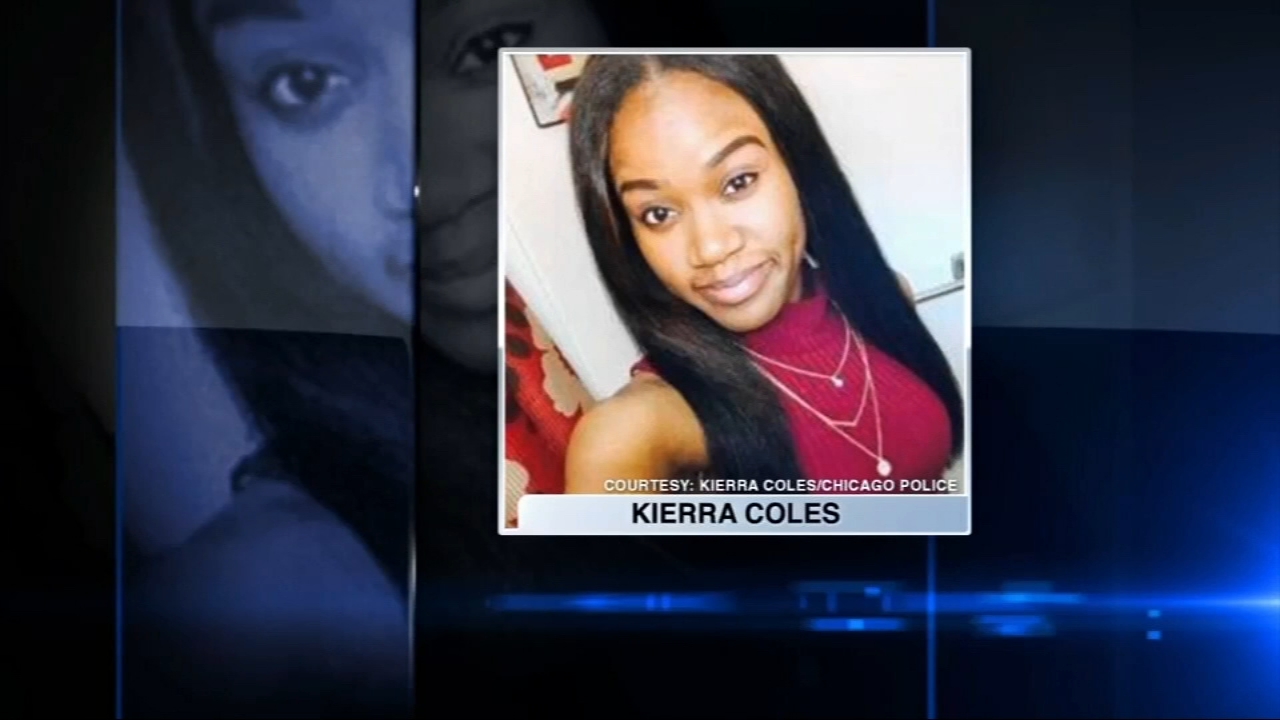 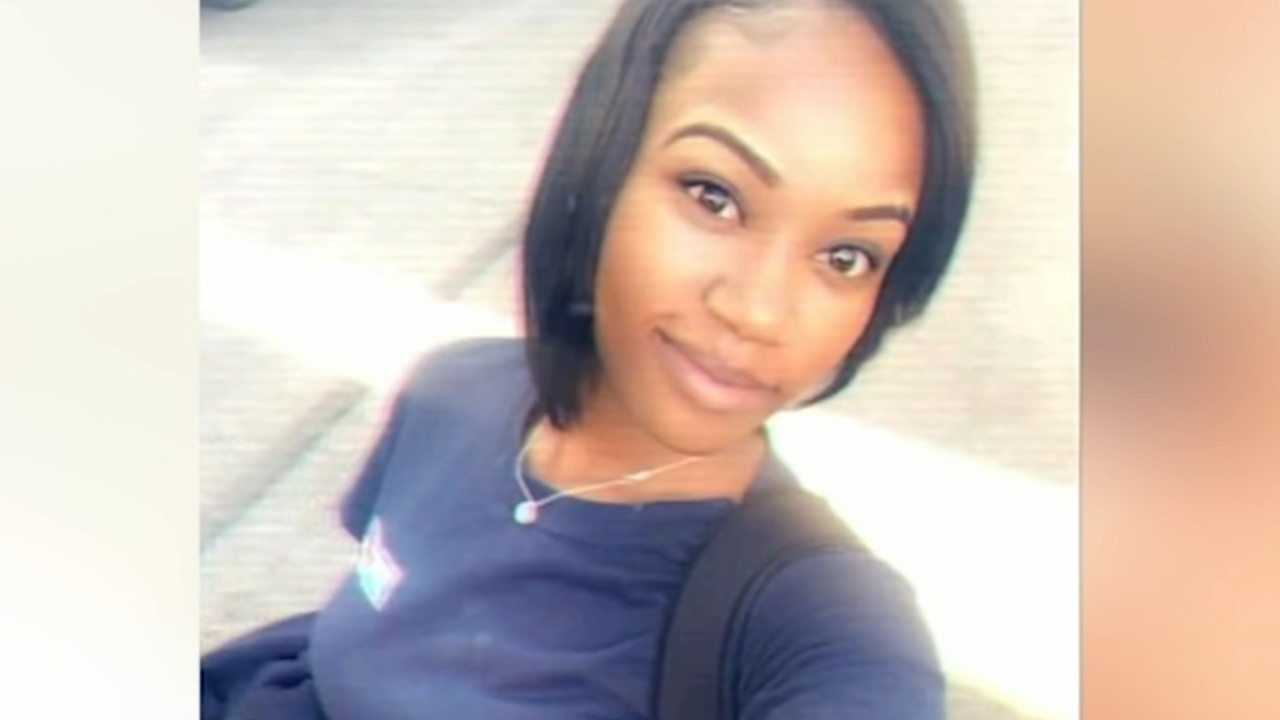 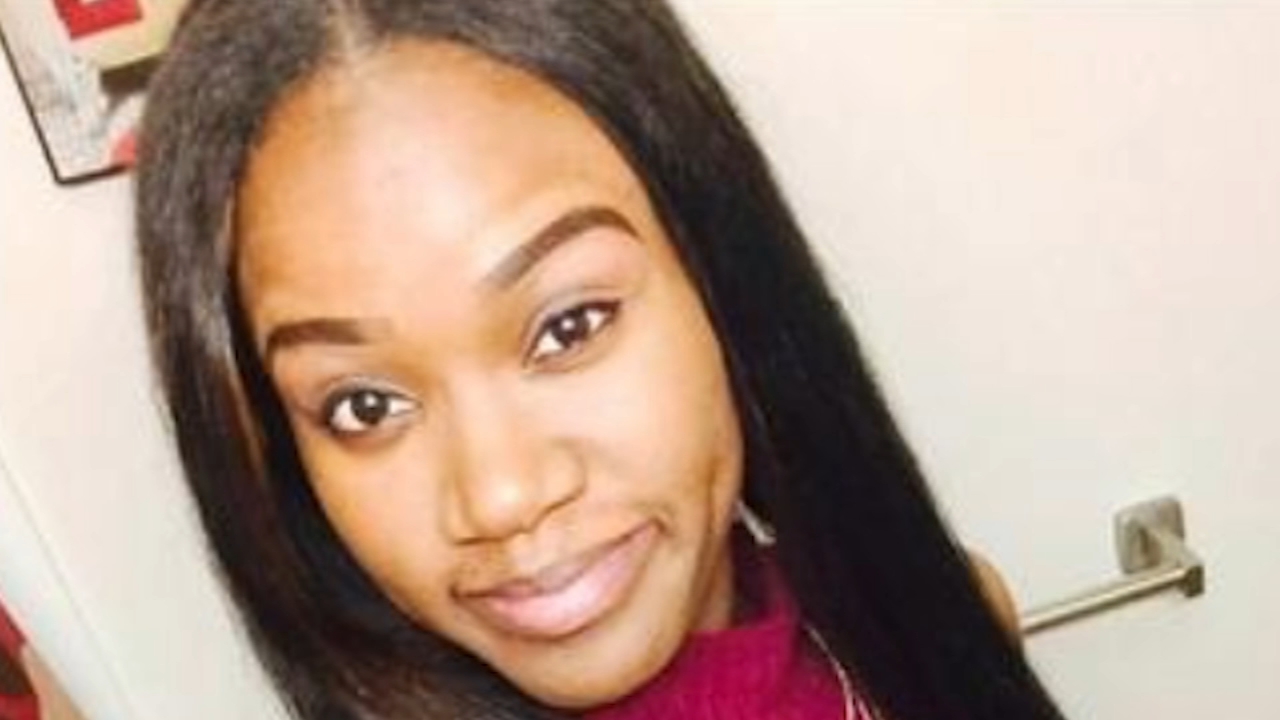 US Postal Service employee, 26, who was pregnant, missing from South Side for one week