What is impact of Mayor Lightfoot, Kim Foxx feud over 'mutual combat' argument in Austin shooting?

CHICAGO (WLS) -- The high-profile finger pointing between Mayor Lori Lightfoot and Cook County State's Attorney Kim Foxx continues to play out over a deadly shooting in the city's Austin neighborhood that happened earlier this month.

Five men were arrested, but charges were never filed. All of them were released.

Mayor Lightfoot, who is a former prosecutor herself, has called on Foxx to reverse her office's decision on the case. But Foxx said there was not enough evidence to support felony charges, citing "mutual combat" in the case.

ABC7 legal analyst Gil Soffer said it seems likely that some charges will be filed.

"It (mutual combat) doesn't eliminate criminal culpability," Soffer said. "What it means is if someone is charged with first-degree murder, they can give a mitigating defense, which says 'look it was mutual combat, we agreed to have a fight.'"

Soffer said he thinks the public feud will blow over quickly.

"The law will do what it should do, and that is cold and sober eyes will look at the facts and decide what can be brought against whom," Soffer said.

ABC7 political analyst Laura Washington weighed in on what the public feud means for City Hall.

"There is always a lot of blame gaming in politics, and no one wants to take responsibility or full responsibility for crime in the city," said Washington.

But Washington said she thinks voters will have sympathy, given the pandemic and other curveballs the mayor has faced.

"There's nothing like the pressure that Lori Lightfoot is under. I don't think we've ever seen anything like this in the history of Chicago," said Washington. "I think voters are going to give her some political slack because it's just been such a difficult challenge for her." 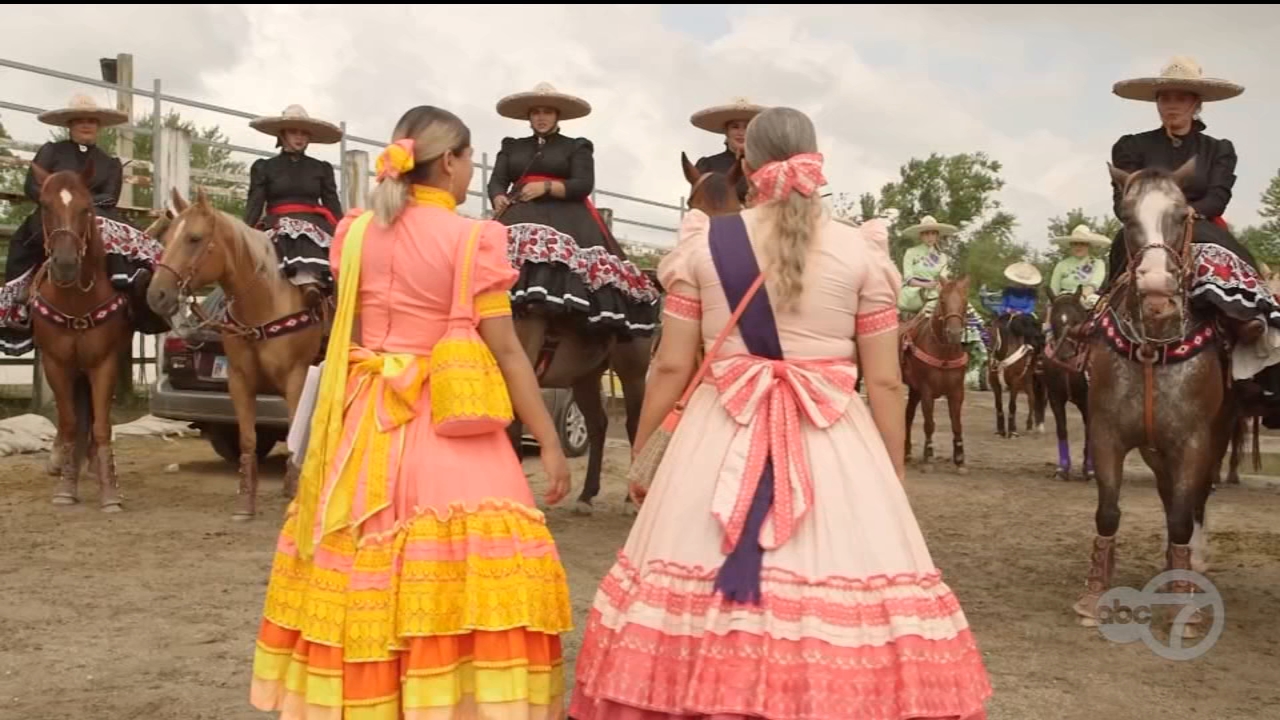 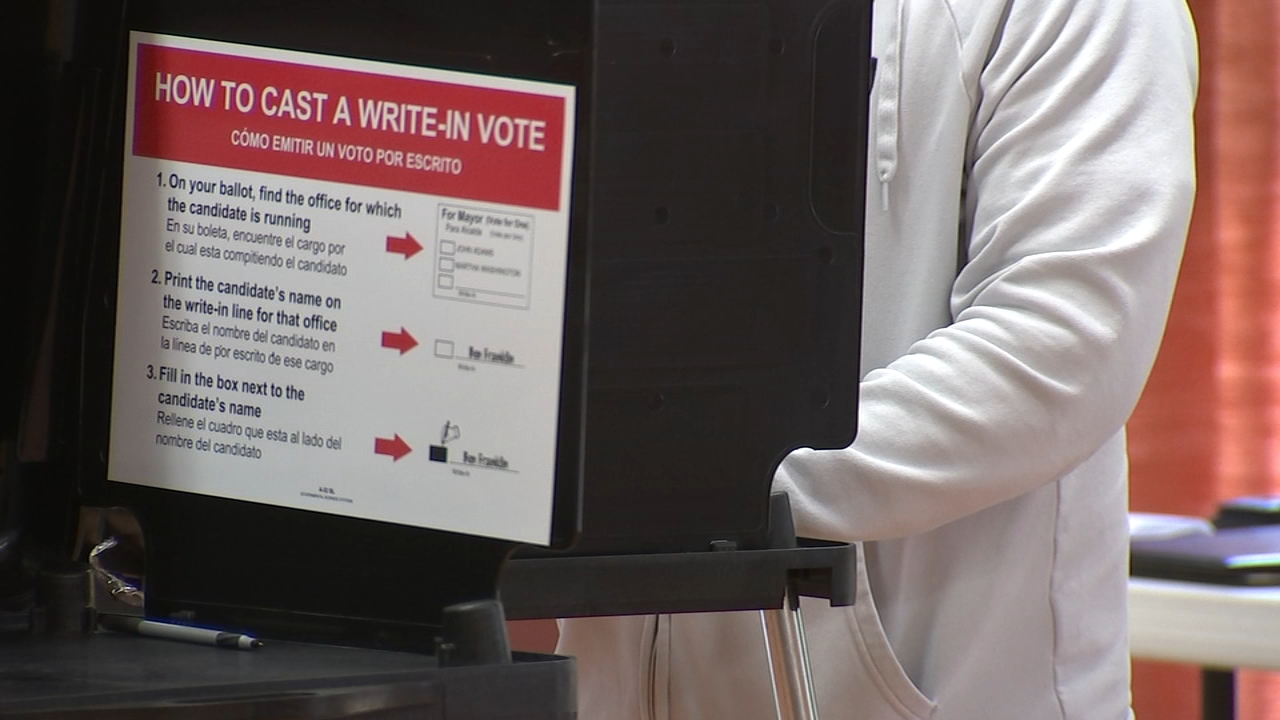 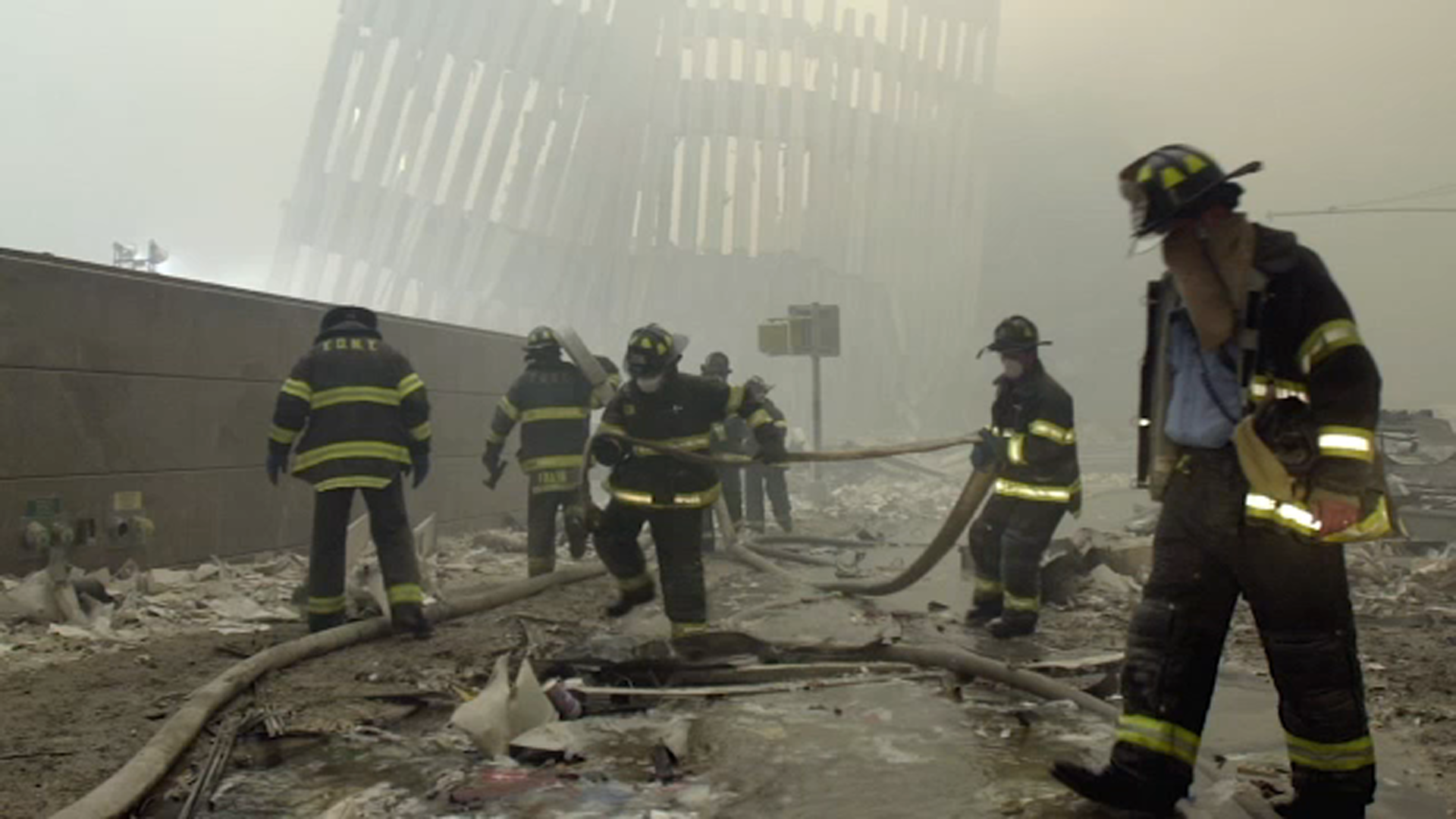 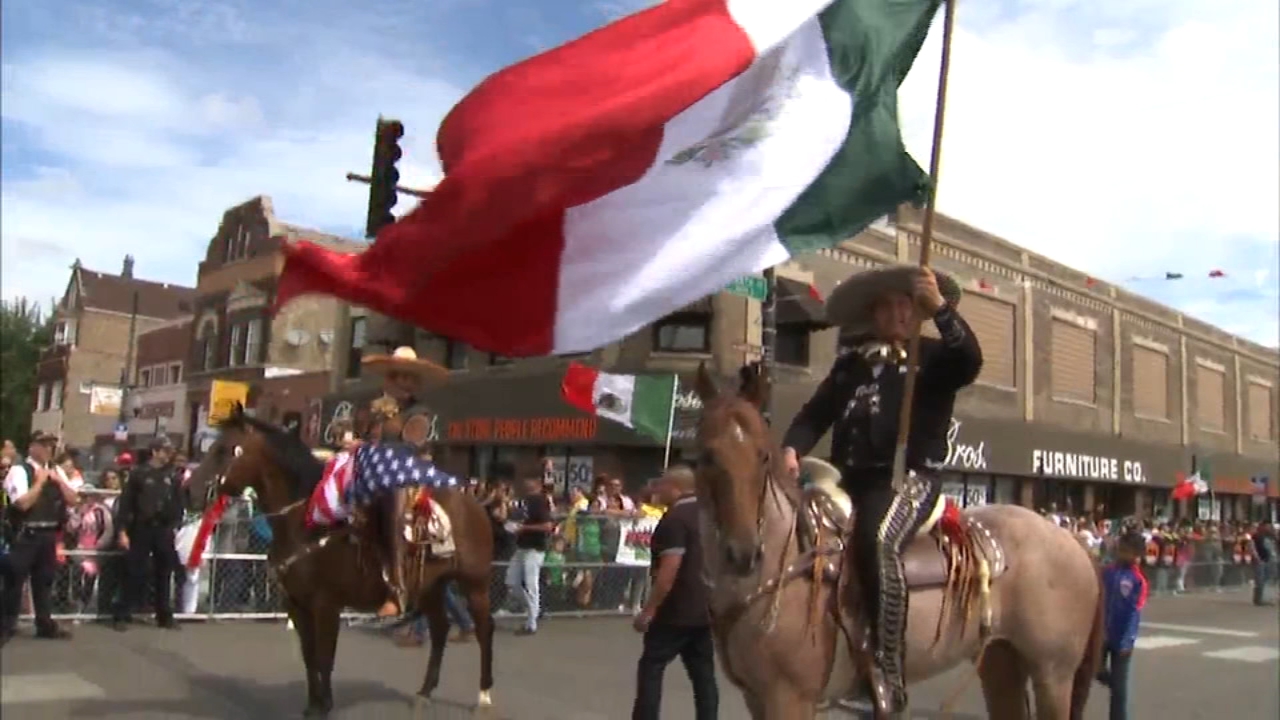