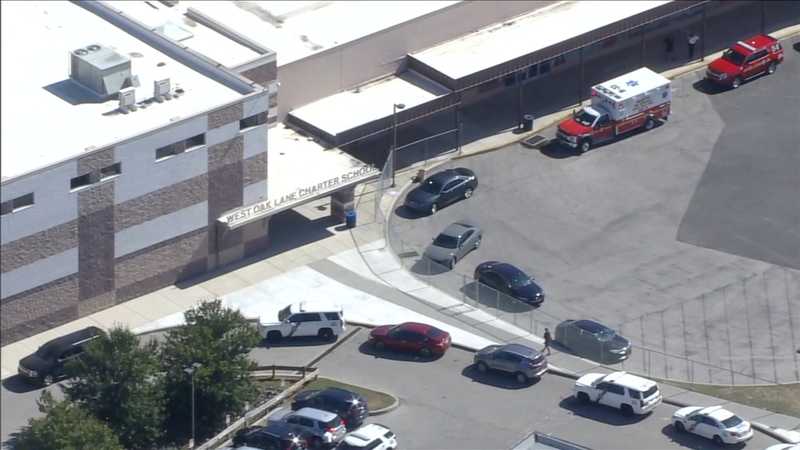 PHILADELPHIA -- At least 15 students ate marijuana-laced treats Friday morning at a high school in Philadelphia, according to the Philadelphia Police Department.

Philadelphia police and paramedics responded to the school just before 10 a.m.

School officials said the students were taken to the nurse's office and their parents were contacted.

"They all developed some sort of symptoms, some sort of illness. At this point, it does not appear that they will require hospitalization, but the fire department medics did respond to the school and evaluated them all," Philadelphia Police Captain Sekou Kinebrew said.

However, school officials have a different story of what occurred at the school. They said none of the students actually exhibited any illness or symptoms.

School officials said there could be disciplinary actions taken against the students who came up with the plan. They said there are cameras in the school that may have captured what exactly happened.