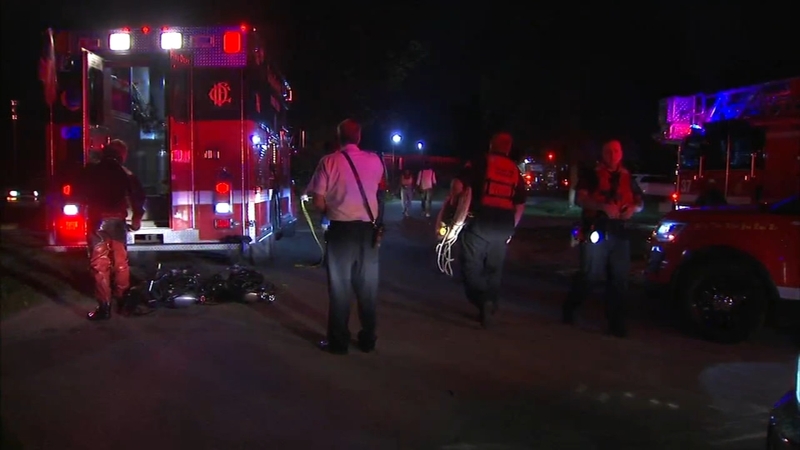 CHICAGO (WLS) -- A man has died after being pulled from Lake Michigan where he fell off a jet ski Saturday night.