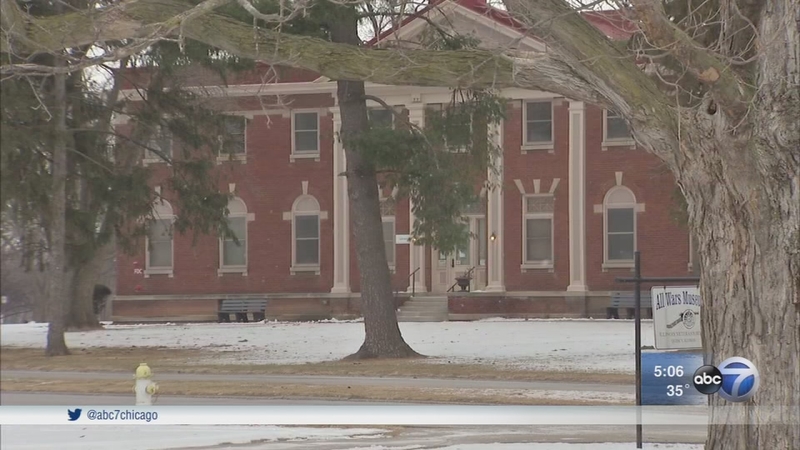 CHICAGO (WLS) -- State lawmakers met Tuesday morning in Chicago about a deadly Legionnaires' disease outbreak that killed 13 people since 2015 at a veterans home in Quincy.

The House and Senate Veteran's Affairs committees held a joint hearing at the Bilandic Building to learn more about how state departments have been handling the situation. The meeting started at 10 a.m. and the directors of the state Department of Public Health and the Department of Public Affairs testified.

Erica Jeffries, director of the state Department of Veterans Affairs, said they will now be able to test the water more quickly.

"What we'll be doing and very immediately in fact we've started doing is getting a turn around by going to a lab with the Illinois Department of Public Health," Jeffries said.

Legionnaires' disease is a severe form of pneumonia caused by a bacteria that can be found in plumbing systems. One costly solution would be to replace all of the plumbing.

Dale Hill, of the American Legion Post 37 in Quincy in downstate Illinois, just hopes the home won't be closed. He believes the water is safe because of water quality standards in place that were recommended by the Centers for Disease Control & Prevention (CDC).

Illinois Governor Bruce Rauner's office said they have been following all of the recommendations made by the CDC since the outbreak began.

This hearing comes as Rauner wraps up a nearly week-long stay in the veteran's home in Quincy, a visit that critics have called a "gimmick."