Kasper will pair with Darrin Jackson

CHICAGO (WLS) -- Long-time Chicago Cubs announcer Len Kasper is leaving the team's broadcast booth and is headed to the South Side, according to the Chicago White Sox.

Kasper was a Cubs broadcaster for 16 years.

He has agreed to a multiyear contract as a member of the White Sox radio announcing team, the South Side team said in a news release Friday morning. Kasper will pair with long-time White Sox color analyst Darrin Jackson to provide play-by-play for broadcasts on ESPN 1000, the team's new flagship radio station.

In addition to his radio duties, Kasper will serve as a member of the television announcing team for approximately 20-25 games on NBC Sports Chicago depending on schedules during the season. Kasper and television play-by-play announcer Jason Benetti plan to collaborate in creating several multimedia projects throughout the year, connecting White Sox baseball with fans in new ways, the release said.

"Broadcasting baseball on the radio has always been my dream," Kasper said. "I am happy the White Sox were interested in having me handle their play-by-play responsibilities, and I am appreciative that the Cubs were willing to let me leave that organization on such great terms.

Brooks Boyer, White Sox chief revenue and marketing officer, said the Sox are happy to have him.

"Len brings an unparalleled reputation and status to any broadcast team, and we are fortunate to welcome him to ours," Boyer said. "As momentum builds for promising seasons ahead, Len's experience and talent in the radio booth enhances the excitement for the start of White Sox baseball. We absolutely believe White Sox fans will be the big winners with today's news."

He shared the news on the radio Friday, saying "12-year-old Len Kasper is as thrilled as can be."

He said the career move is about feeding his soul, channeling his childhood favorite Ernie Harwell with the Detroit Tigers.

"As great as it is watching baseball on television. The radio play-by-play announcer is the voice of summer," Kasper said on ESPN 1000.

He said, if you've listened to his work, you know he loves radio. But the Chicago Tribune's Paul Sullivan points out, for some, leaving the Cubs for the Sox and going from TV to radio may feel like a play out of left field.

"Even though they are an upcoming team, they're still the second team in this town as far as the audience-wise," Sullivan said.

Outside Wrigley Field Friday, fans of both teams reacted to the beloved announcer's curveball.

"I can't blame the guy," White Sox fan Dustin Krenkel said. "It's like stocks; the Sox are going up, and the Cubs are going down."

For Nolan Lavender, who's been listening to Kasper call the Cubs since he was 8, it's a sad headline during an off season full of shakeups.

"It probably hurt more because I expected the others," he said.

But Kasper made clear that working for the Cubs exceeded his dreams, saying the shuffle was all him.

"If there's any anger or frustration on Cubs fans' parts, it should be directed solely at me because I'm the one who spearheaded this this crazy idea in the first place," he said.

Kasper, a Midwest native, wrapped up his 16th season with the Chicago Cubs as the Marquee Sports Network play-by-play announcer in 2020. He previously provided play-by-play for the Florida Marlins (2002-2004) as well as the Milwaukee Brewers (1999-2001). In 2016, he was named the Illinois Sportscaster of the Year by the National Sports Media Association and was honored as the Harry Caray Sportscaster of the Year by the Pitch and Hit Club of Chicago in 2011.

Kasper has helped raise financial support for several charitable initiatives through his interest in music, participating in Theo Epstein's "Hot Stove Cool Music" events to benefit The Foundation To Be Named Later as well as supporting Chicago Cubs Charities through events at the House of Blues in Chicago.

"Len is a friend who I know very well. We get along great together, and I welcome him to the White Sox organization," Jackson said.

In a statement, Marquee Sports Network General Manager Mike McCarthy said, "Len has been a fantastic play-by-play man for several years here with the Chicago Cubs, and we wish him nothing but the best in this new endeavor. Len is chasing a dream which he and I have discussed many times. We made a significant effort to retain Len, but he was resolute that moving to the White Sox radio position was his desire. We honor that and now begin the process of filling what is one of the premiere jobs in sports - play-by-play for the Chicago Cubs. We have already received interest from several prominent candidates who look at the job as anybody would - as a once in a lifetime opportunity to work with one of the most iconic franchises in sports." 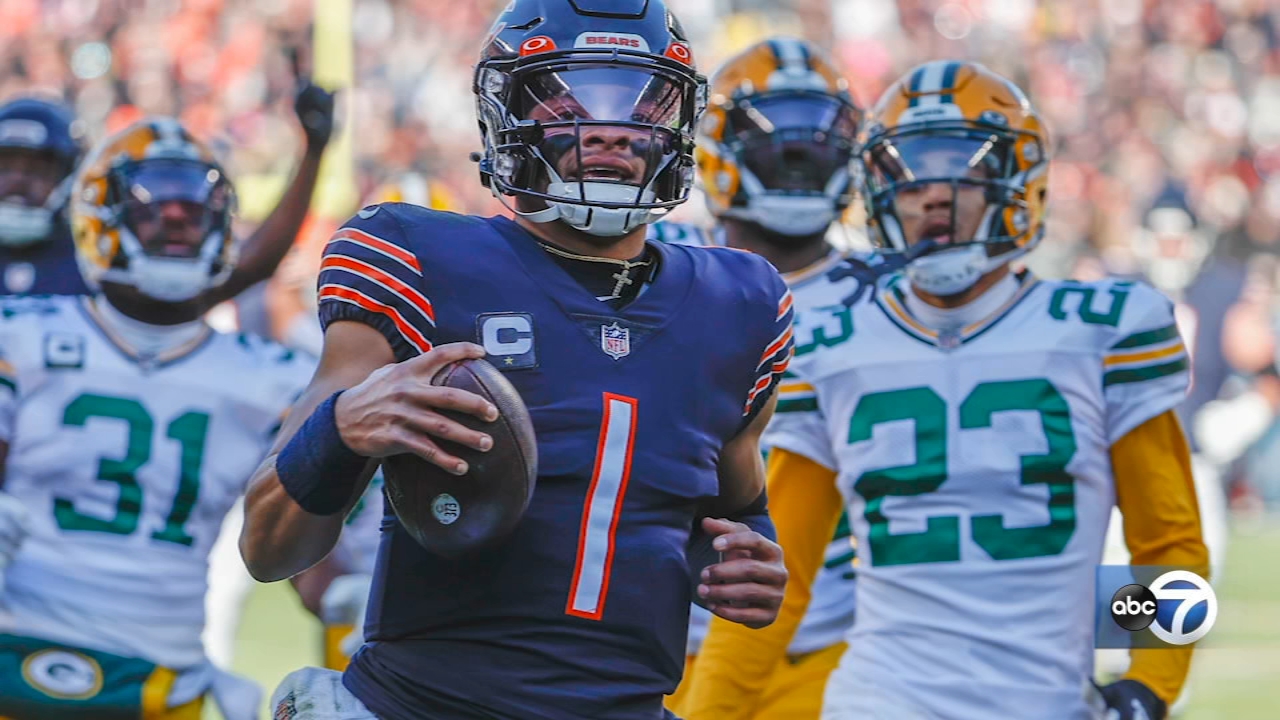 Overtime with Dionne and Mark: December 9, 2022 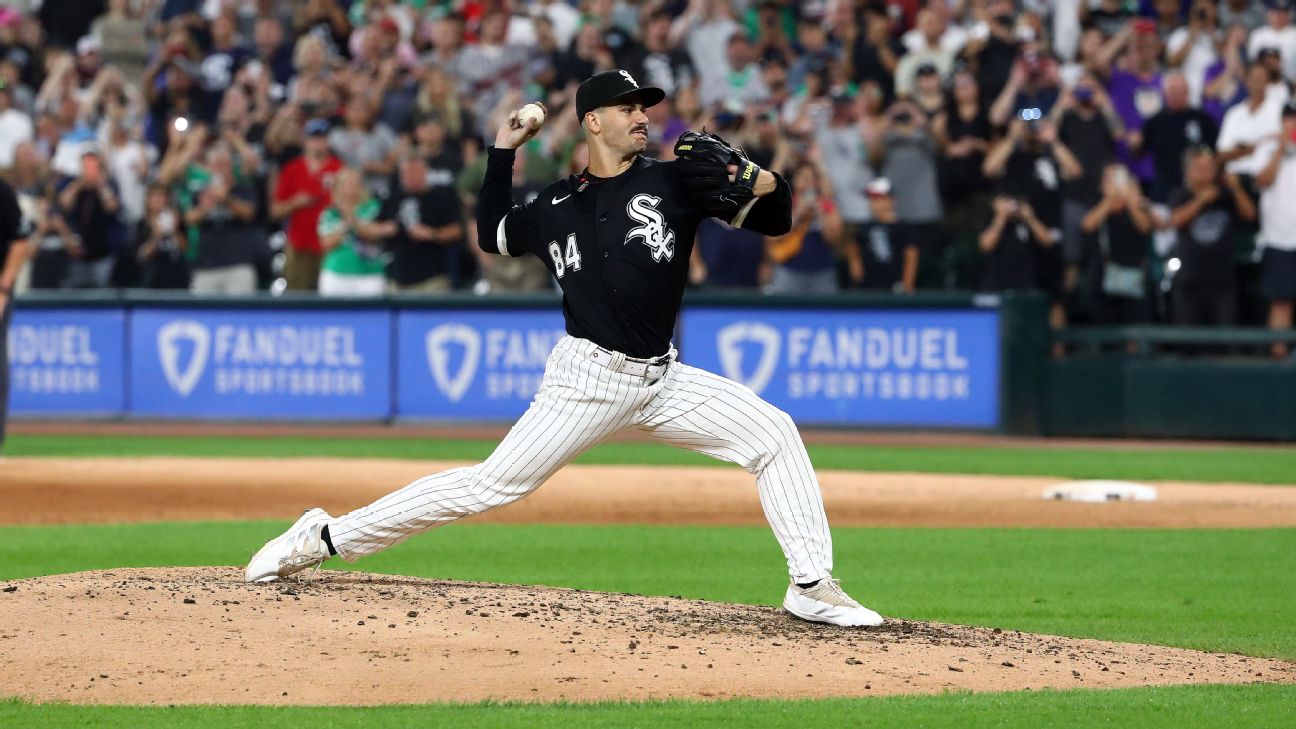 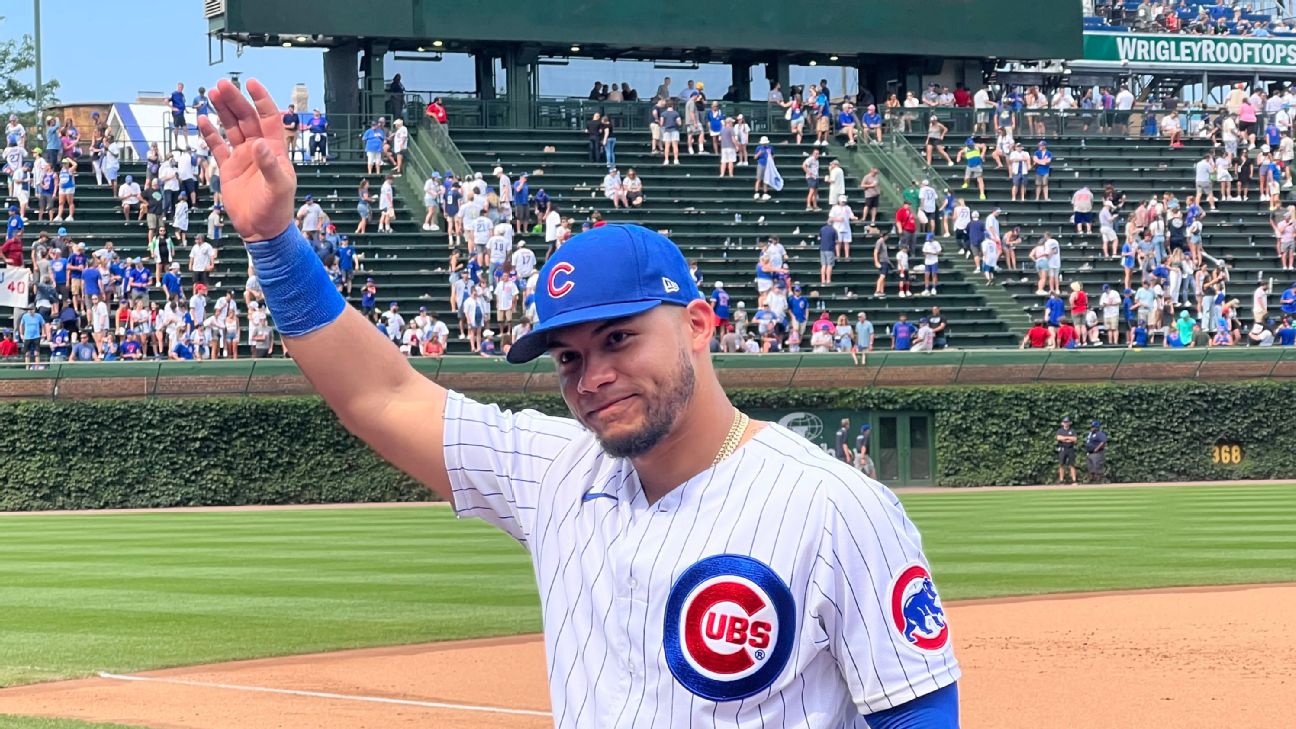 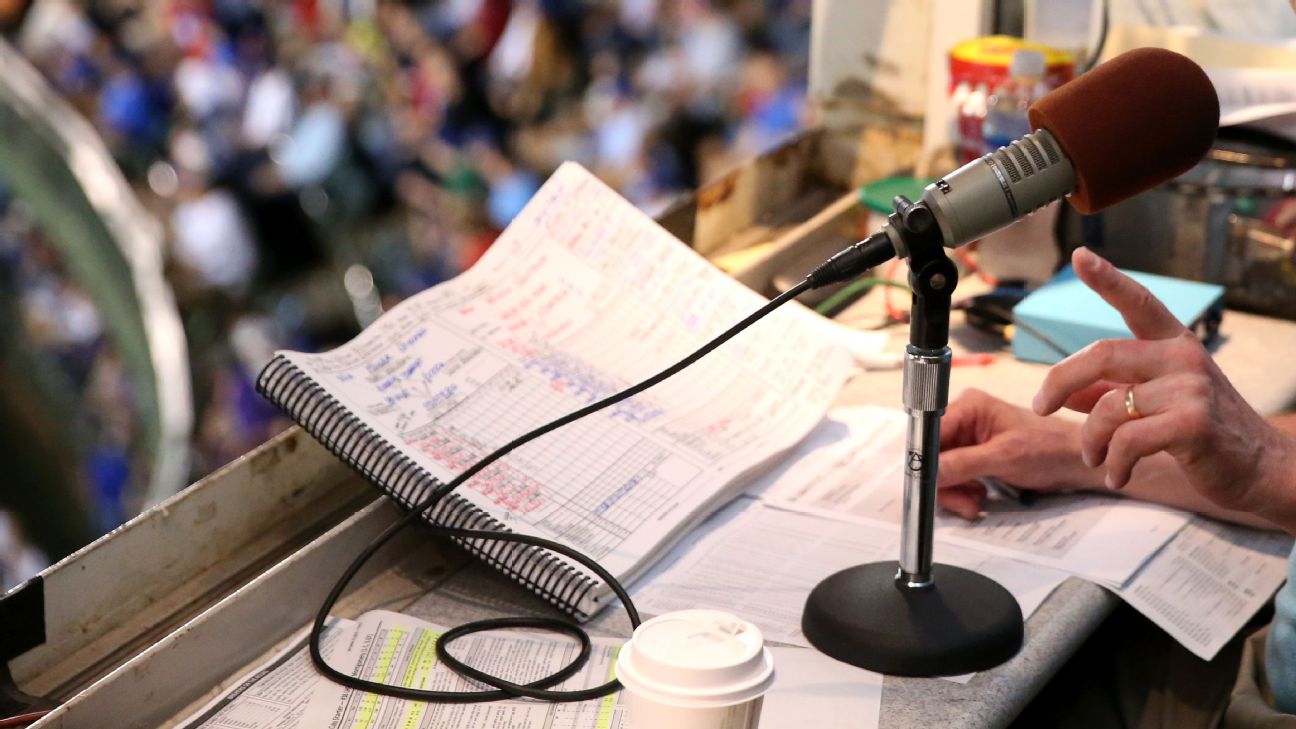