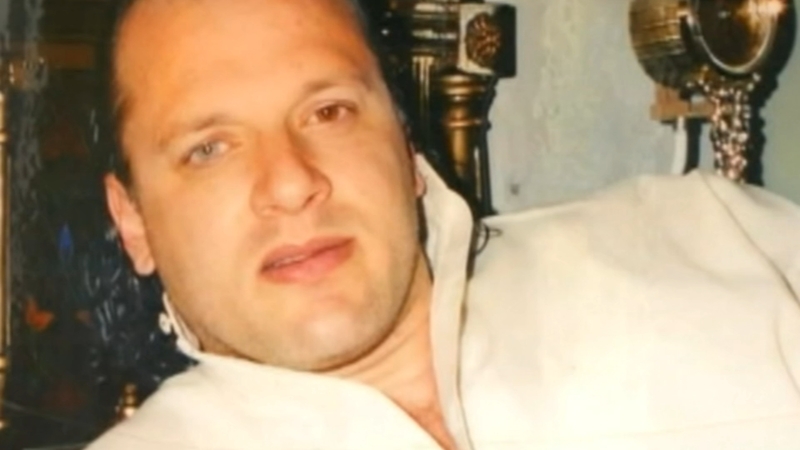 On November 26, 2008 Pakistani jihadists executed a plan that had been scouted and supported by two Chicago men, now serving lengthy federal prison sentences in the U.S. 166 people died in the attack include several Americans.

Now the two Pakistani-Americans from Chicago, David Coleman Headley and Tahawwur Hussain Rana, are to be featured in a made-for-TV series produced by a Los Angeles production company Zero Gravity Partners.

"The story in its truth and raw emotion, is about an international spy who masterminded the 26/11 Mumbai massacre and his co-conspirator who provided material support to commit terrorist acts against multiple overseas targets. In the history of extremism, nothing seems quite as intriguing or quite as dangerous as free-roaming terrorists," the producers stated in Indian media reports.

Zero Gravity Partners did not immediately reply to an I-Team request for more information about the TV project.

Headley, 59, is currently in an undisclosed U.S. prison after pleading guilty in Chicago to a dozen terrorism counts and cooperating with authorities in the U.S. and India. He is serving a 35 year sentence. He admitted to numerous reconnaissance missions from Chicago to Mumbai for the purpose of surveying terrorist targets.

His convicted accomplice, Chicago travel agent Tahawwur Rana, was convicted by a federal jury of supporting terrorism and providing material support to the Pakistani organization known as Lashkar-e-Taiba, an al Qaeda offshoot. Although Rana, 58, a Canadian national, claimed he was framed by Headley and an innocent man, he is serving a 14-year sentence at the federal Terminal Island prison in San Pedro, California. His release date is Sept. 21, 2021.

But even as Headley and Rana's roles are to be memorialized in a yet-to-be-filmed TV series, there are at least seven Pakistani military, intelligence and government officials who are still free overseas despite their roles in planning and commanding the Mumbai attacks.

"It is an affront to the victims and the families that those who planned the Mumbai attacks have still not been convicted" said U.S. Secretary of State Mike Pompeo during a Tuesday news conference in Washington. "We remember the 166 innocent victims, including six Americans. The brutality of the attack shocked the entire world" Pompeo said in the State Department briefing.