WLS
By Diane Pathieu and Craig Wall
CHICAGO (WLS) -- An ex-Springfield lobbyist and confidant of House Speaker Michael Madigan has been charged with bribery in a criminal case in Chicago, along with the former ComEd CEO, a top ComEd lobbyist and the ex-head of the City Club.

Everyone involved denies any wrongdoing.

Madigan has denied wrongdoing. He's denied personal knowledge of the bribery scheme and said he never expected someone to be hired for a job in exchange for an action he took.
He has not been charged with any crimes.

He said in a statement Thursday, "The indictment returned Wednesday does not allege any criminal misconduct on my part. I have not been accused of or charged with any wrongdoing."

This has renewed calls for Madigan to step down as House Speaker, and weakened his support among Democrats.

"The pay to play, quid pro quo situation outlined in these indictments released last night are unspeakably wrong," he said. "Anyone who concludes otherwise is insulting the public."

"If Speaker Madigan wants to continue in a position of enormous public trust with such a serious ethical cloud hanging over his head, then he has to at the very least be willing to stand in front of the press and people and answer every last question to their satisfaction," the governor continued.

Pritzker said if he's not willing to do that, he should resign as speaker.

Doherty's attorney released a statement as well, saying, "Jay Doherty was just notified he'd been indicted. He intends to plead not guilty because he is, in fact, not guilty of the charges."
A spokesman for Pramaggiore released a statement saying in part, "Anne Pramaggiore unequivocally rejects the government's charges that she engaged in unlawful behavior. She agrees with Commonwealth Edison that no one at the company committed a crime."

Federal prosecutors charged ComEd with bribery last July in a bombshell case that has continued to reverberate politically in the four months that have passed. It prompted a legislative probe of Madigan's dealings with ComEd, and it has led to questions about whether Madigan will be able to hold onto power. Prosecutors said ComEd admitted to rwarding "Public Official A," identified as the House speaker, with vendor contracts in exchange for favorable treatment in the general assembly.

"You know Mike Madigan is either the most unluckiest guy in the world that had absolutely no clue about what happens in Springfield, or he was as complicit as we believe he is based on the deferred prosecution agreement and also what I read yesterday," Durkin said.

Abe Scarr, director of the Illinois Public Interest Research Group, said what needs to happen moving forward is not only a change in legislation, but help for the consumer.

"This has been a bipartisan problem," Carr said.

"The indictment returned Wednesday does not allege any criminal misconduct on my part. I have not been accused of or charged with any wrongdoing.

"After a lengthy investigation, the U.S. Attorney's Office has charged, but of course has not proven, that certain ComEd employees, consultants, and lobbyists allegedly conspired with one another in the hope of somehow influencing me in my official capacity. Let me be clear: if that attempt ever happened, it was never made known to me. If it had been known to me, it would have been profoundly unwelcome. Nothing in either this indictment or in the earlier filings by the U.S. Attorney's Office alleges otherwise. In addition, nothing in this indictment or in the earlier filings alleges that I did anything in my official capacity related to ComEd's legislative agenda as a result of whatever internal decisions ComEd made or didn't make. Any such allegation would be false. If there was an attempt to influence me in my official capacity, it failed, although knowing most of the people who were charged, I doubt there was any scheme as characterized by the government.

"To the extent that anyone at ComEd or Exelon believed they could influence my conduct as a legislator by hiring someone I may have recommended, who worked for me, or who did political work for me, they were fundamentally mistaken. If they even harbored the thought that they could bribe or influence me, they would have failed miserably. I take offense at any notion otherwise. To the extent anyone may have suggested to others that I could be influenced, then they, too, were wrong. Had I known about it, I would have made every effort to put a stop to it.

"The energy legislation cited by the U.S. Attorney's Office had the broad support of Democratic and Republican members, other legislative leaders, labor supporters, consumer advocates, and environmentalists. The bills could not have passed without such broad support, and they were the product of years of deliberation, negotiations, and consensus building. House Democrats won significant concessions, much to the chagrin of ComEd and Exelon, likely costing the companies millions of dollars in profits, all while acting in the best interests of our constituents and the ratepayers. It cannot be seriously said that my staff or I carried the banner for ComEd or Exelon on these bills. The 2016 FEJA bill, for example, would not have moved but for the intense involvement of Representative Durkin and former Governor Rauner.

"I believe a large part of my duty as an elected official is to help people, and I've made that a priority since the day I took the oath of office. It has required drastic measures like taking on a billionaire governor bent on destroying unions and eliminating social services programs that our most vulnerable citizens rely on to survive day-to-day. It has also required attention to detail like removing gang graffiti from buildings and garages, connecting residents with services that can help improve their lives, helping students find internships, and recommending qualified people who are seeking employment. Helping people find jobs is not a crime. As I have stated before, I have never helped someone find a job with an expectation that the person would not be asked to perform work by his or her employer. Anyone who has ever worked for or around me knows I value, above all else, hard work and dedication, whether it's knocking on doors, collecting garbage, or representing a client. I have also never promised, implicitly or explicitly, to take any action benefiting a prospective employer if it should choose to hire a person that I recommended. Nor have I ever recommended someone for a job with an expectation or understanding that the prospective employer would hire that person to reward me for an action it believed I took. I do not inquire into an employer's rationale for making particular hiring decisions, nor do I treat that employer differently depending on those decisions. This has been my practice for decades.

"If there was credible evidence that I had engaged in criminal misconduct, which I most certainly did not, I would be charged with a crime. But I have not, and with good reason because there is nothing wrong or illegal about making job recommendations, regardless of what people inside ComEd may have hoped to achieve from hiring some of the people who were recommended.

"Nonetheless, even though I am not alleged to have done anything in my official capacity as Speaker of the House to assist ComEd and have not been accused of any wrongdoing, this investigation has been used as a political weapon by those who seek to have me step down. I anticipate some will be disappointed that I was not a party to this indictment and find it difficult to swallow the fact that I have not been accused of or charged with any wrongdoing. These same individuals will likely claim this indictment should end my tenure as a public official, even though it alleges no criminal conduct on my part, nor does it allege I had knowledge of any criminal conduct by others.

"Some individuals have spent millions of dollars and worked diligently to establish a false narrative that I am corrupt and unethical. I have publicly ignored their antics because those who know me and work with me know that this rhetoric is simply untrue. The truth is that I have never engaged in any inappropriate or criminal conduct. Despite baseless speculation alluding to the contrary, I have always gone to great lengths to ensure my conduct is legal and ethical, and any claim to the contrary is patently false. I have always steadfastly worked to build a strong Democratic Party and House Democratic Caucus in an effort to help the hardworking people of Illinois." 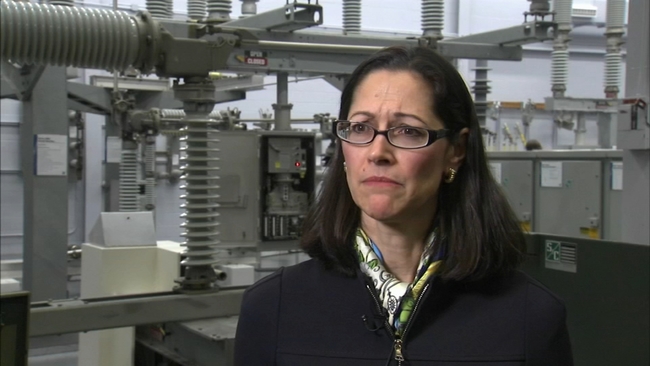 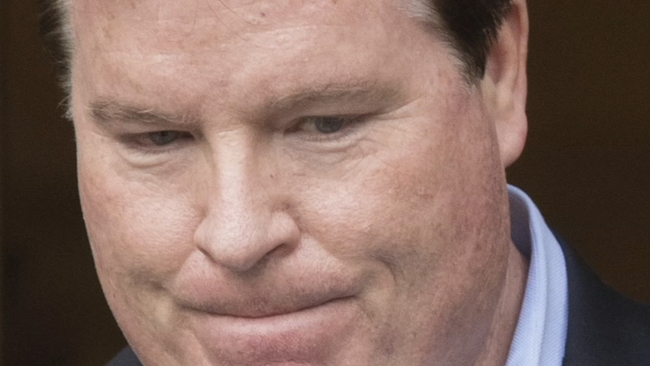 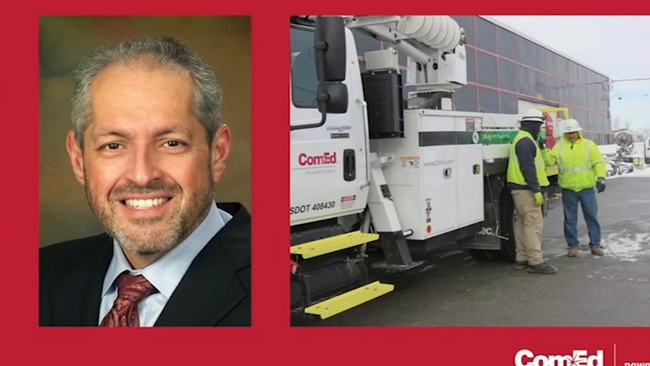 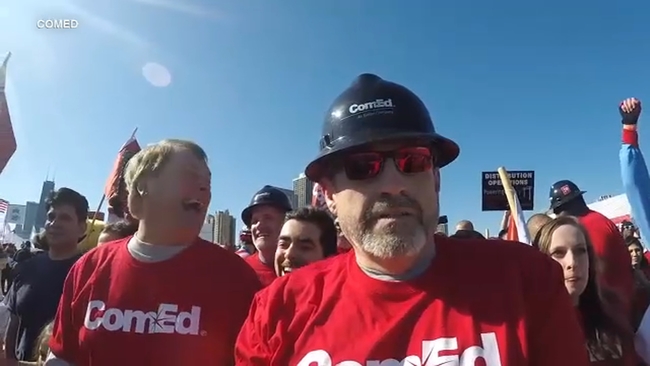