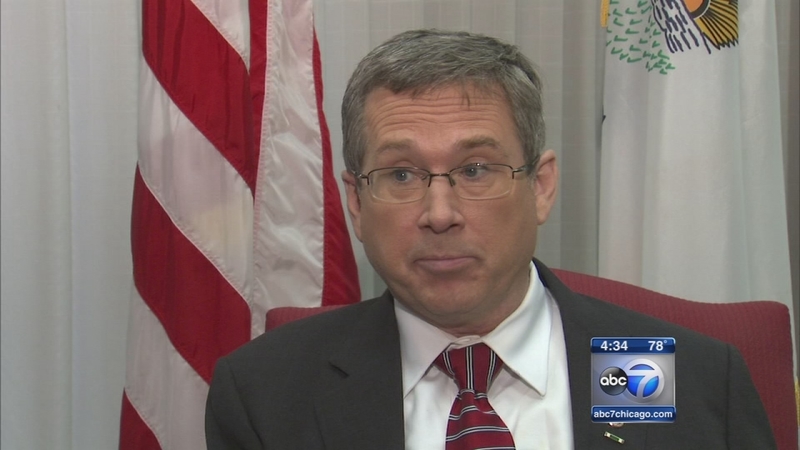 Illinois political leaders are demanding action to the shooting down of a Malaysian airliner.

Sen. Kirk says the Russian "buk" air defense vehicle needs highly trained personnel to fire its missiles as high as 30,000 feet. So if the culprit is a buk, Kirk says Russian soldiers were likely to have been directly involved.

"A bunch of Ukrainian hillbillies cannot run that system," he said. "This suggests that the active duty Russian was directly involved in this shoot down."

President Obama has already blamed the Russians directly or indirectly.

"There has to be a credible international investigation into what happened," he said during a press conference Friday.

"This is the equivalent of a 1930's Europe," Kinzinger said. "You have somebody that's showing a lot of bad intentions. Does the West stand up to him and see where that leads?"

"Bully is a bully and you gotta stand up to bullies," said Rep. Bobby Rush.

With Russian-supplied arms, Ukrainian separatists control the country's east border where the Malaysian jet's wreckage is strewn. Chicago congressman Mike Quigley visited Ukraine in May and met with some of the rebels.

"I found them to be wholly unreasonable," Quigley said. "Belligerent, militant and looking for a fight.

"There is a system that's built right here in Illinois in Rolling Meadows, it's called Dirkum by Northrup Grumman, it would defeat a heat-seeking missile," Kirk said.