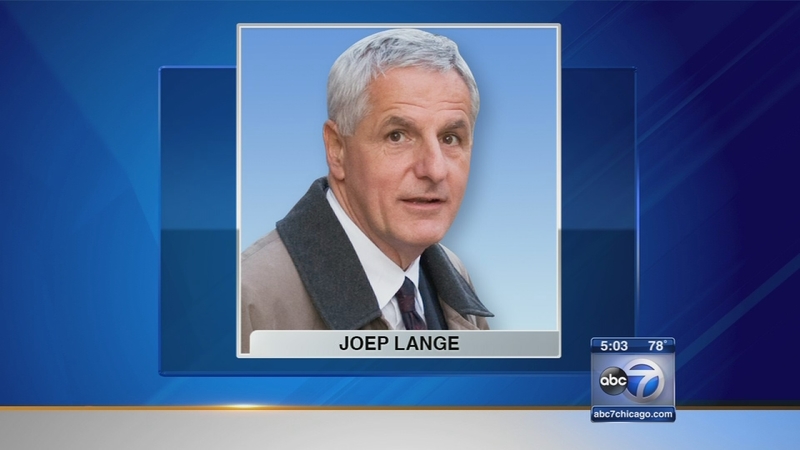 CHICAGO (WLS) -- A group of world-renowned AIDS researchers and activists were among those killed in Thursday's Malaysia Airlines crash.

Members of the local AIDS-HIV research community say they are struggling with the tragedy. And some say that although it's a community used to dealing with death, the loss of so many well-known researchers instrumental in the fight against the epidemic has dealt a blow to the cause.

"It takes a while for us to really understand what the real consequences are," said Dr. Thomas Lyons, director of HIV/AIDS Policy and Research Institute at Chicago State University.

Lyons is among those wondering what effect the sudden deaths of prominent HIV researchers will have on the community and its search for a cure.

It has been reported that dozens of researchers, activists and policy makers - bound for an international AIDS conference - died in the crash, including Joep Lange, a prominent HIV researcher and former president of the International AIDS Society. Lange was one of the key figures behind several pivotal anti-retroviral therapy trials.

"He was one of the people who was one of the early advocates of combination therapy," Lyons said. "That actually led to the 50 percent drop in death rate for AIDS in this country in the 1990s."

President Obama paid tribute Friday to those killed while acknowledging their contributions to humankind.

Lyons did not plan to attend this year's conference, but did go to the one held in 2012 in Washington, D.C. He said as the global health community reacts to the tragedy and tries to make sense of the loss, it's important to finish the work that was started.

"We all have to keep going and keep trying to address this epidemic," Lyons said.

Organizers of the AIDS conference say it is going ahead as scheduled.