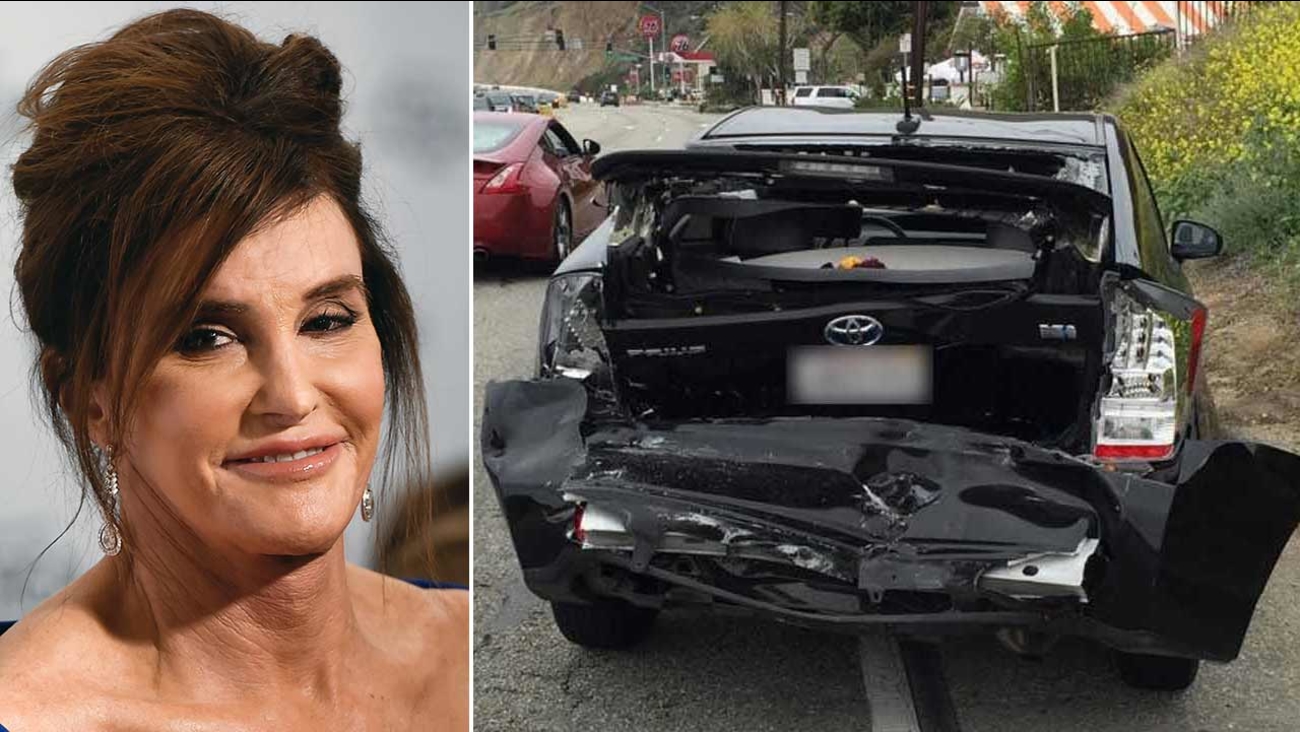 MALIBU, Calif. -- Caitlyn Jenner has settled a lawsuit in connection to a chain-reaction crash that left an elderly woman dead in Malibu.

Hollywood talent manager Jessica Marie Steindorff's vehicle was rear-ended in the fatal pileup in the 26000 block of Pacific Coast Highway on Feb. 7.

Authorities said Jenner was towing an off-road vehicle on a trailer behind a Cadillac Escalade when she crashed into two cars, pushing one into oncoming traffic.

"It's my understanding that [Mrs.] Jenner struck the white Lexus, knocking it into oncoming traffic, and then rear-ending me at a high rate of speed. I was only struck once," Steindorff said in a statement following the crash. Simon also released photos of his client's 2010 Prius. 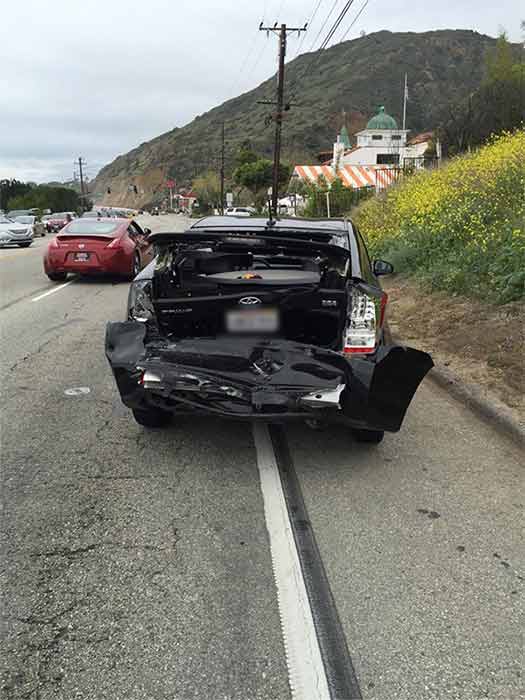 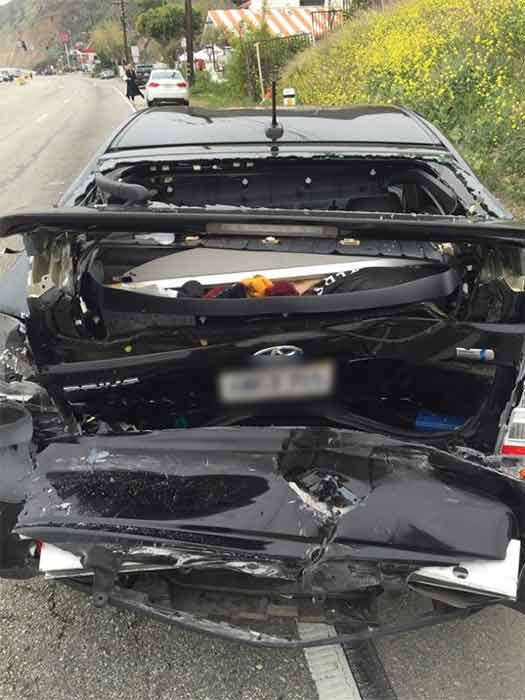 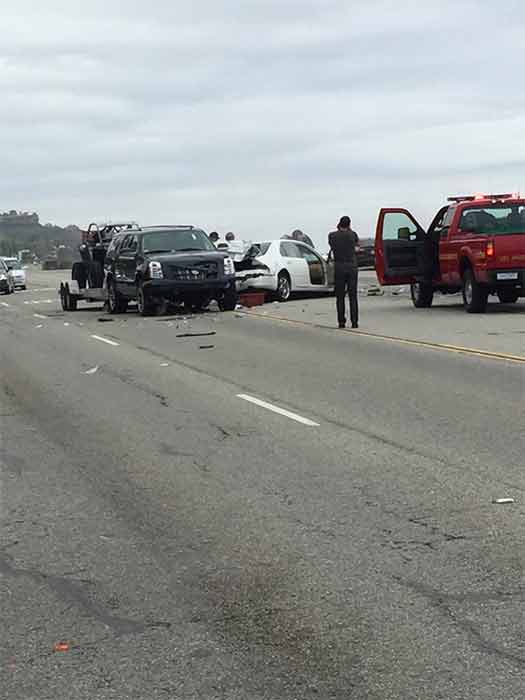 Details of the settlement were not immediately disclosed.

Meantime, prosecutors declined to charge Jenner in the crash, citing insufficient evidence to support a case.

A prosecutor wrote in a one-page sheet declining to file charges that Jenner was traveling slightly below the posted speed limit and began braking less than two seconds before the crash. To prove misdemeanor vehicular manslaughter, prosecutors would have had to show Jenner was negligent and had violated a basic speed law.

Based on the facts, the office determined they "cannot prove beyond a reasonable doubt that suspect's conduct was unreasonable."

The accident occurred before Jenner announced she is transgender and transitioned into her new identity as Caitlyn.