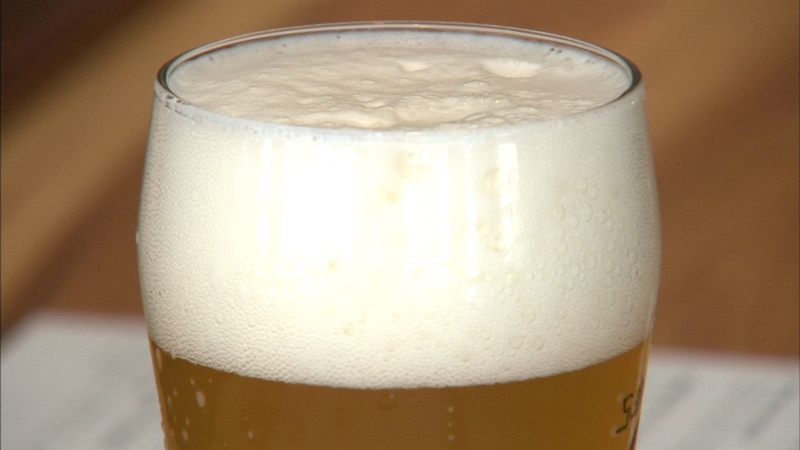 CHICAGO (WLS) -- Neighborhoods like Ravenswood and North Center have a lot going for them: proximity to transportation, interesting restaurants and plentiful bars.