River North hit-and-run charges: Mother dragged to death by hit-and-run driver who circled back to strike her again, police say

WLS
By ABC 7 Chicago Digital Team
CHICAGO (WLS) -- A driver struck a mother and daughter Monday on the Near North Side while making a U-turn, only to drive around the block and strike the mother again, dragging her to her death for a half block, according to police.

Witnesses told investigators that Edgar Roman, of Albany Park, was parked on southbound State Street at 10:30 p.m. when he made a U-turn at Hubbard Street and struck a 55-year-old woman and her daughter, police said.

The Arizona woman was dragged about half a block and was pronounced dead at the scene, authorities said. The 20-year-old woman struck in the initial crash was treated for minor abrasions.

A 55-year-old woman was killed and her 20-year-old daughter was injured after being struck by a vehicle Monday night in River North, Chicago police said.

Smith told ABC7 he saw the SUV hit the women, take off, then return, striking the mother a second time as he helped rush the daughter to safety. Police have not confirmed if the suspect hit anyone multiple times.
"My husband and I saw it out our window, we live above and we see everything happening, we can hear it all," said Alice Hampton. "It is now to the point of being incredibly upsetting, it is just traumatic."

Officers nearby tried to stop Roman but he sped off and crashed through a barricade onto Merchandise Mart Plaza, police said.

An hour later, Roman walked into the 17th District police station, 4650 N. Pulaski Rd., in Albany Park and claimed to be the victim of a carjacking, police said.

Officers recognized him as matching the description of the suspect in the fatal hit-and-run and took him in for questioning, police said. He was later charged with murder, two counts of attempted murder, leaving the scene of an accident and false reporting of an incident.

The woman's granddaughter told a television station in Phoenix that she was an "innocent person that is just so sweet, doesn't hurt anyone. She always makes sure everyone's good before herself."

The woman's daughter-in-law Stephanie Logue said her daughter was also hit by the driver, and suffered broken arms and ribs.

Ald. Brian Hopkins (2nd) on Tuesday claimed the hit-and-run was tied to reckless driving of looters downtown, although detectives hadn't yet confirmed that.

Roman is due to appear in bond court later Wednesday. 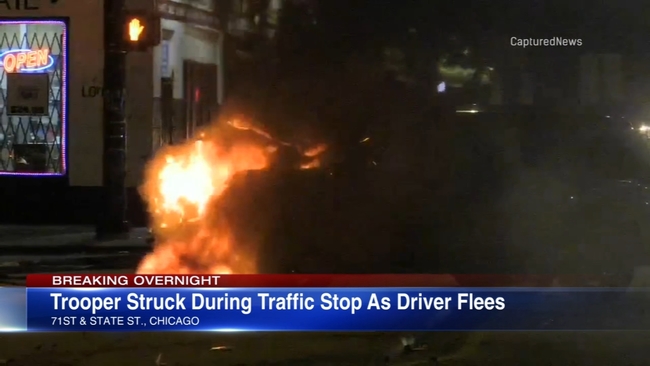 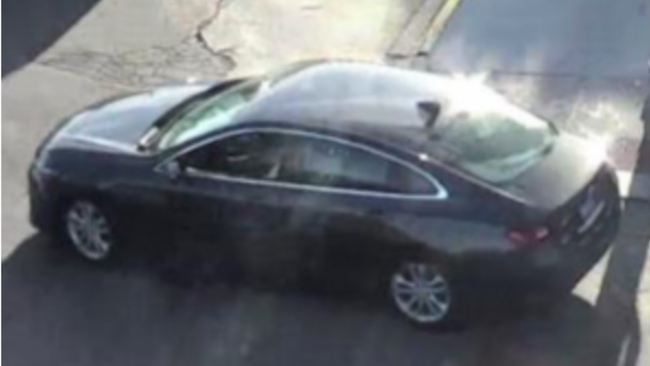