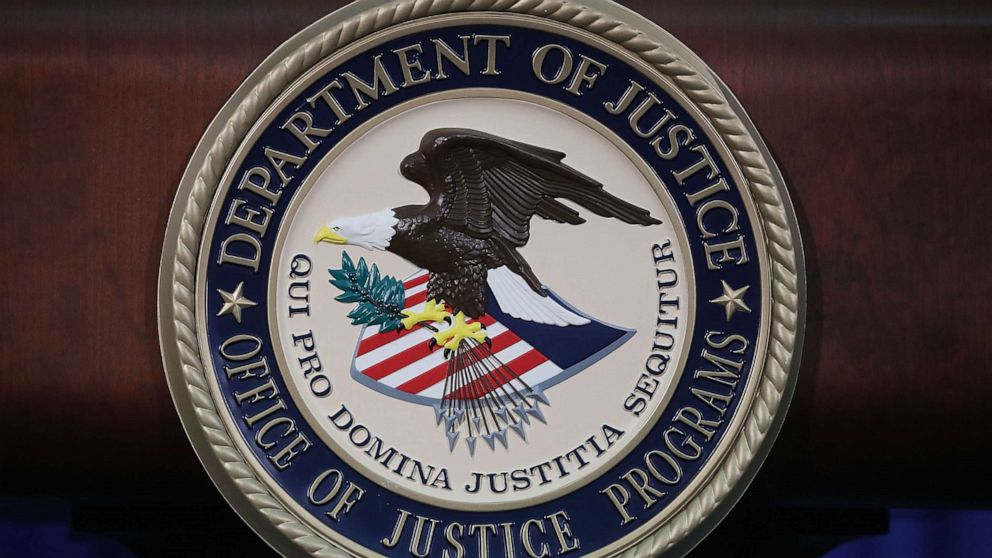 The Department of Justice has announced federal charges against a Chicago man who prosecutors say threatened an attack against a women's reproductive clinic, the latest in a string of potential mass attacks thwarted by law enforcement.

Farhan Sheikh, 19, was arrested last Friday evening after posting on the social media platform iFunny that he would attack a local clinic and "proceed to slaughter and murder any doctor, patient, or visitor I see in the area and I will not back down," according to a criminal complaint filed in the U.S. District Court of Chicago.

"Consider this a warning for anyone visiting," Sheikh allegedly wrote.

The indictment does not list the clinic where Sheikh was allegedly threatening to carry out his attack, but said it is approximately 4 miles from his residence in Chicago.

In a post to the platform last week, Sheikh wrote he was "done" with Illinois' "abortion laws and allowing innocrnt (sic) kids to be slaughtered for the so called 'womans right' [expletive]."

According to the complaint, when investigators confronted Sheikh at his residence about the posts he admitted they were his but sought to downplay the seriousness of his threats, despite accompanying posts that warned his threats weren't "satirical."

Sheikh was charged with transmitting a threat in interstate commerce, which is punishable by up to five years in prison.

The arrest follows at least three possible mass attacks thwarted by law enforcement over the weekend, with suspects arrested in Connecticut, Florida and Ohio.

The FBI directly assisted in two of the cases. In Connecticut, a 22-year-old man was charged with illegal possession of high-capacity ammunition magazines after authorities discovered a Facebook post where he expressed interest in carrying out a mass shooting.

In Ohio, police arrested a 20-year-old man who was a self-proclaimed white nationalist that had allegedly posted on Instagram what investigators believed was a threat to carry out an attack on a local Jewish center. He has pleaded not guilty to telecommunications harassment and aggravated menacing.

And in Florida, a 25-year-old man was arrested after allegedly sending text messages where he expressed interest in carrying out the "longest confirmed kill ever" and was strategizing about locations where to carry out his attack, officials said.