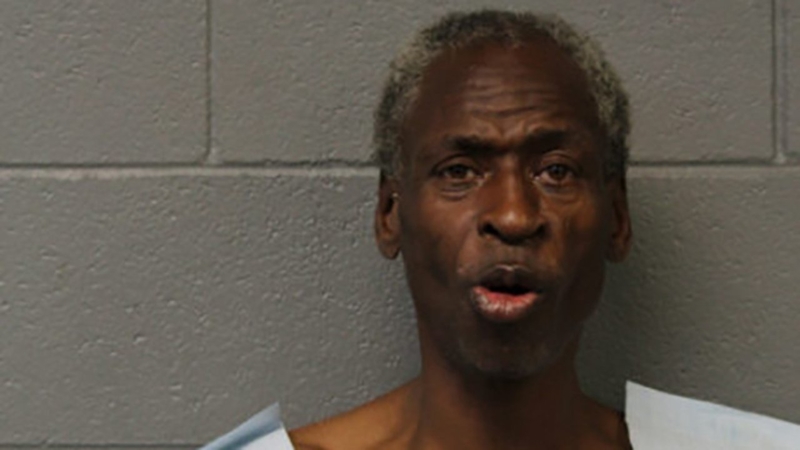 Man punched in head, part of ear bitten off in front of School of the Art Institute

CHICAGO (WLS) -- A man is charged in an attack in which he allegedly bit off part of another man's ear in front of the School of the Art Institute Thursday morning, according to Chicago police.

Around 6:45 a.m., a 51-year-old man was standing on the sidewalk in the 100-block of South Michigan Avenue, pulling out his ID, when a man he didn't know walked up to him and asked if he had a light.

When the victim said he didn't, police said the suspect punched him in the back of the head and bit or cut off part of his left ear. The suspect ran away, heading south on Michigan.

ABC7 Eyewitness News spoke with a man who did not wish to be identified who said that he witnessed the bizarre attack.

"Out of the corner of my eye, I see two guys side by side. One guy took a swing at the other guy," he said. "And I thought it was a punch, but when I went outside to check on the guy, he was missing part of his ear."

The victim, who police confirmed works for the Art Institute, was transported to Northwestern Memorial Hospital, where his condition stabilized.

He will appear in bond court Friday.

A spokesperson for the Art Institute of Chicago said there is increased security around their buildings.