Man charged in Near West Side hit-and-run that killed girl, 1, Chicago police say 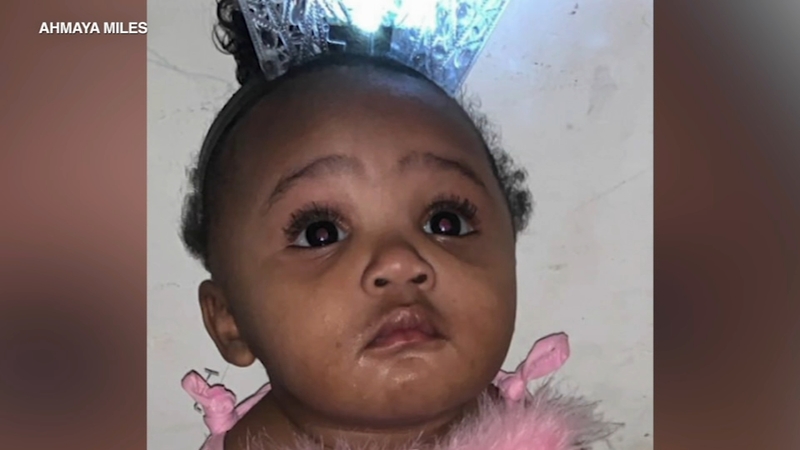 Man charged in Near West Side hit-and-run that killed baby: CPD

CHICAGO (WLS) -- A Chicago man has been charged in connection with a fatal hit-and-run crash on the Near West Side that left a baby girl dead last month.

Damien Davis, 35, faces charges of reckless homicide with a motor vehicle, driving on a revoked license, speeding 35-plus mph over the speed limit, disregarding a traffic light and other traffic violations after 1-year-old Jamyah Harris was killed in a hit-and-run crash May 27.

Investigators said Davis was driving more than 100 miles per hour when he slammed into the back of a Toyota on the city's Near West Side last month. One-year-old Jamyah was in the car with her mom at the time of the crash. She didn't make it.

Davis who is a convicted felon, on parole for a deadly DUI, was arrested Wednesday.

The Harris family thanked the community for coming forward with information and the Chicago police for tracking the suspect down.

"Now JJ can be at peace. It's hard, it's hard, and now we have our justice, so I'd like to thank everybody for helping. It's a hard process. And now JJ can rest. Thank you all," said Courtney Miles, the child's grandmother.