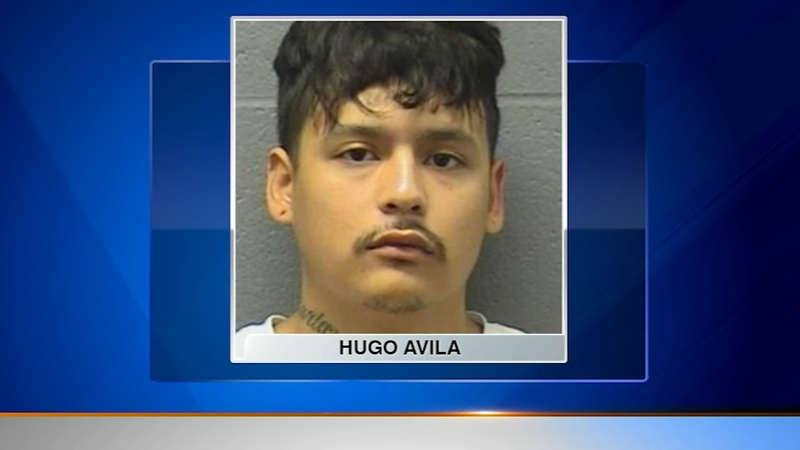 ST. CHARLES, Ill. (WLS) -- Elgin and St. Charles police are looking for a man who escaped custody while being transported to the Kane County Sheriff's Department.

St. Charles officials said an Elgin police officer was transporting Hugo R. Avila after he was remanded into custody following a bond call hearing for felony traffic offenses. Officials said the officer was stopped in traffic near Randall Road and Route 64 when he saw Avila flee from the police transport van.

Avila is described as a 21-year-old man with black hair and brown eyes. He is about 5 ft. 8 in. tall and weighs 125 lbs. He was last seen wearing a white t-shirt and blue jeans, and was fleeing northeast.

According to Kane County court records, Avila was in court to face felony traffic-related offenses, including aggravated fleeing a police officer, speeding, driving without a valid license and possession of drug paraphernalia.