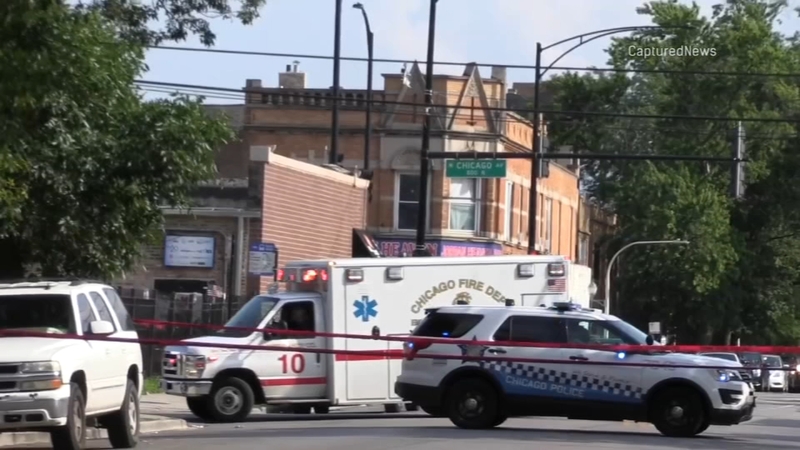 CHICAGO (WLS) -- A man was fatally struck by what appeared to be a dirt bike in a hit-and-run crash in Chicago's Humboldt Park neighborhood Wednesday afternoon, police said.

The 68-year-old victim was in the 800-block of North Homan Avenue when he was struck, police said. The dirt bike did not stop and continued in an unknown direction.

The man was transported to Mr. Sinai Hospital, where he was pronounced dead. Authorities have not released the man's identity.