CHICAGO (WLS) -- A large apartment building fire in the 3300-block of N. Marshfield Ave. on the border of the Lakeview and Roscoe Village neighborhoods was caused by a cigarette, authorities say.

The massive fire sent smoke and flames shooting into the air near the bustling corner of Lincoln, Belmont and Ashland in Chicago's Lakeview neighborhood Monday. 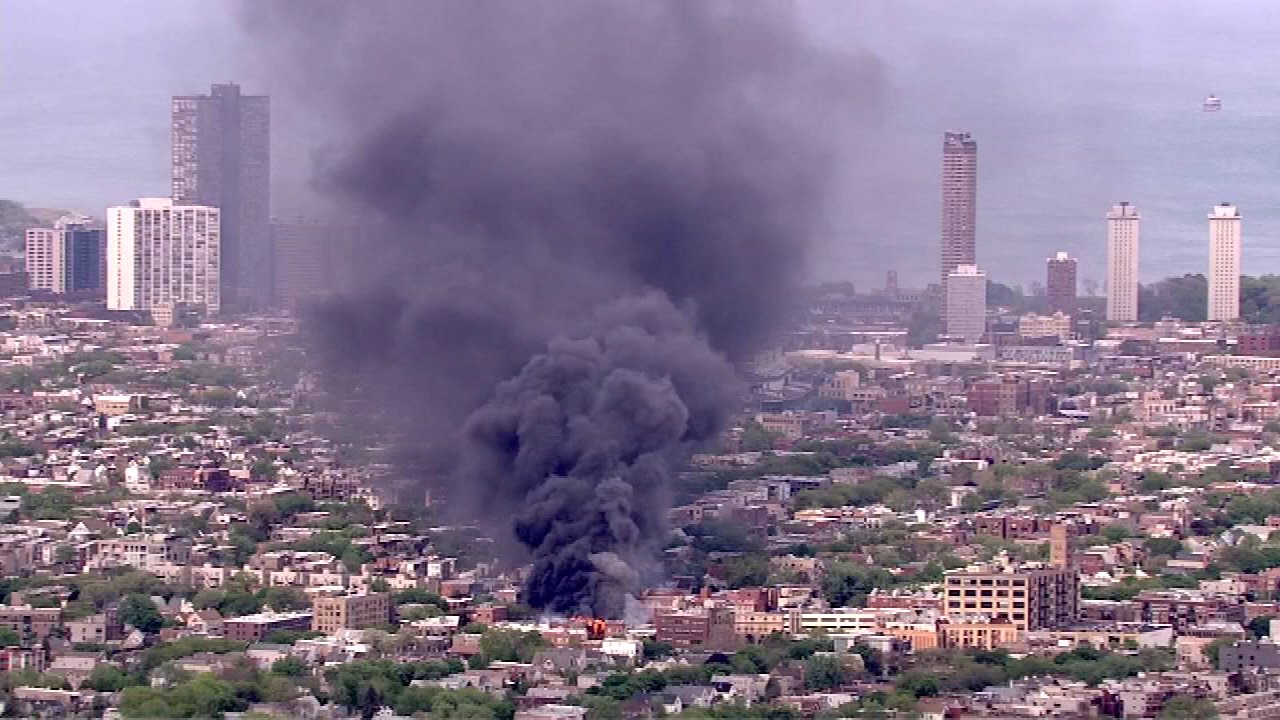 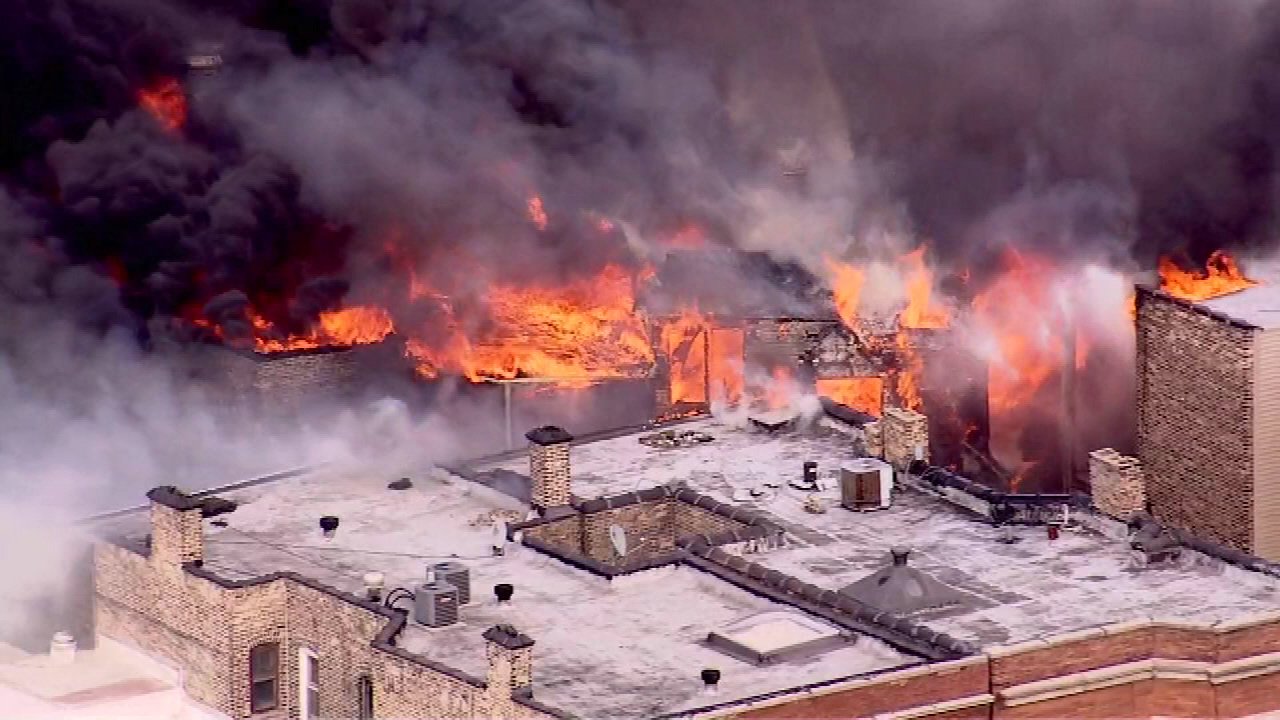 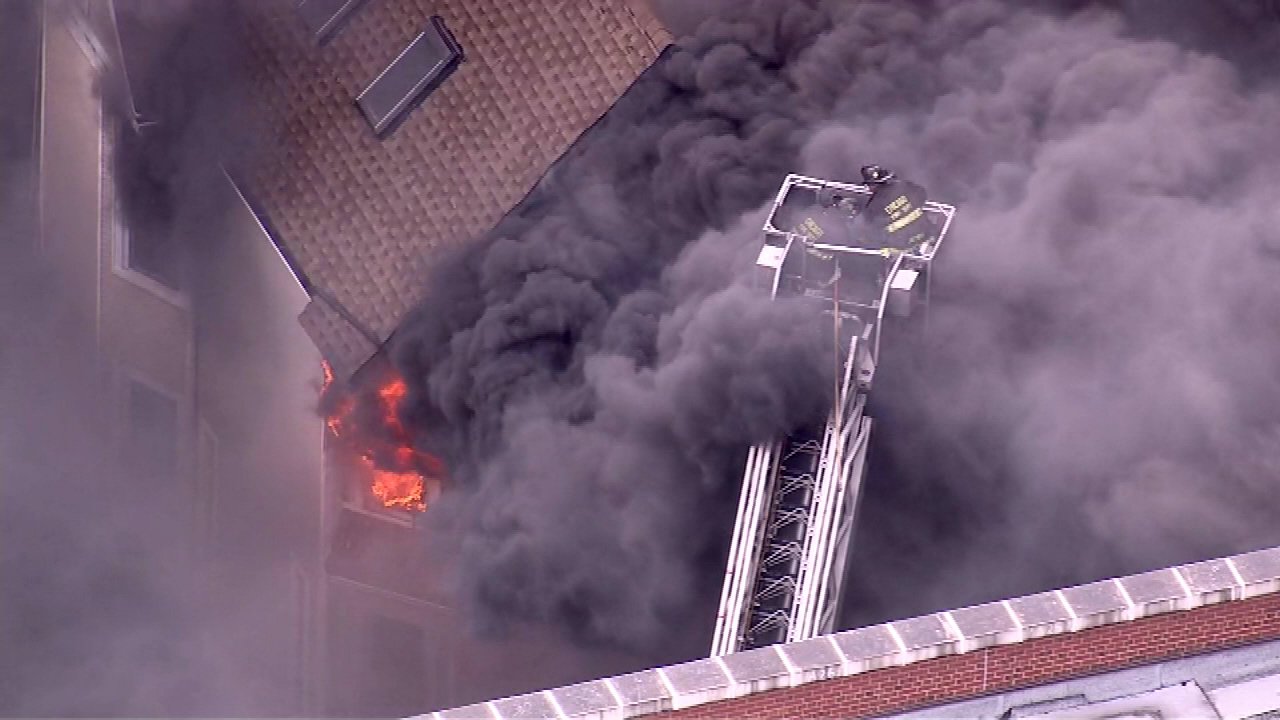 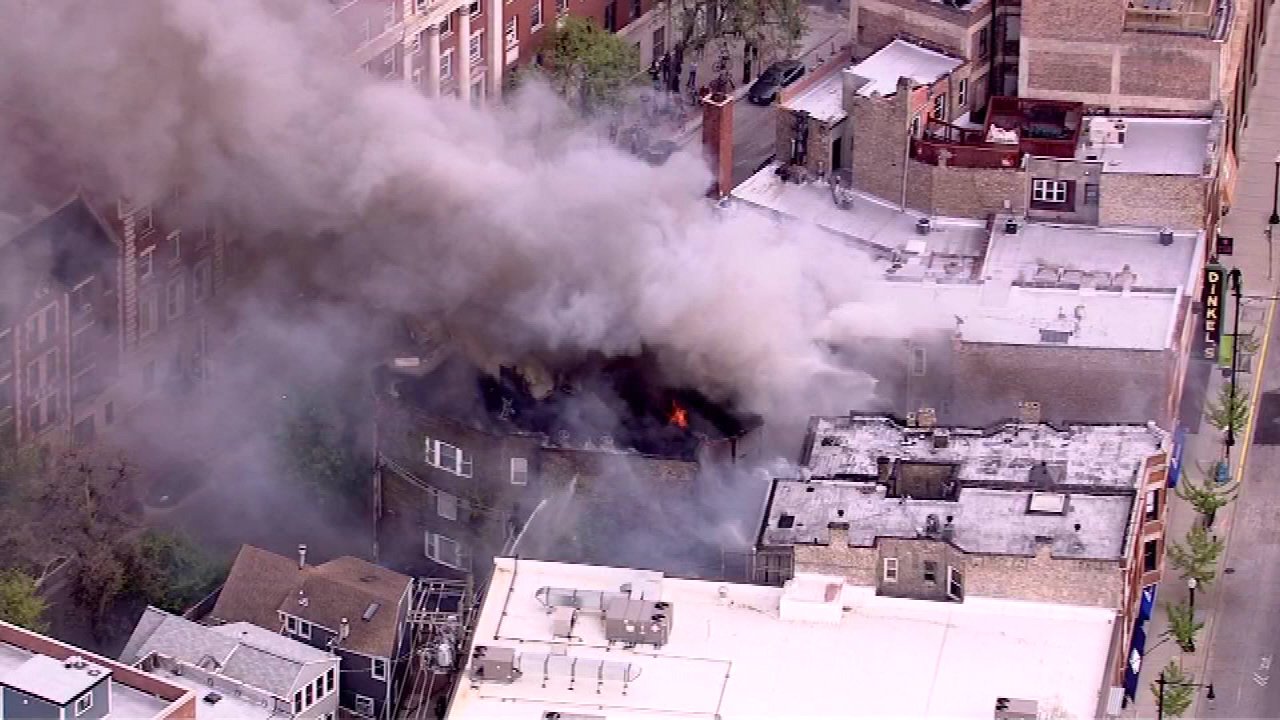 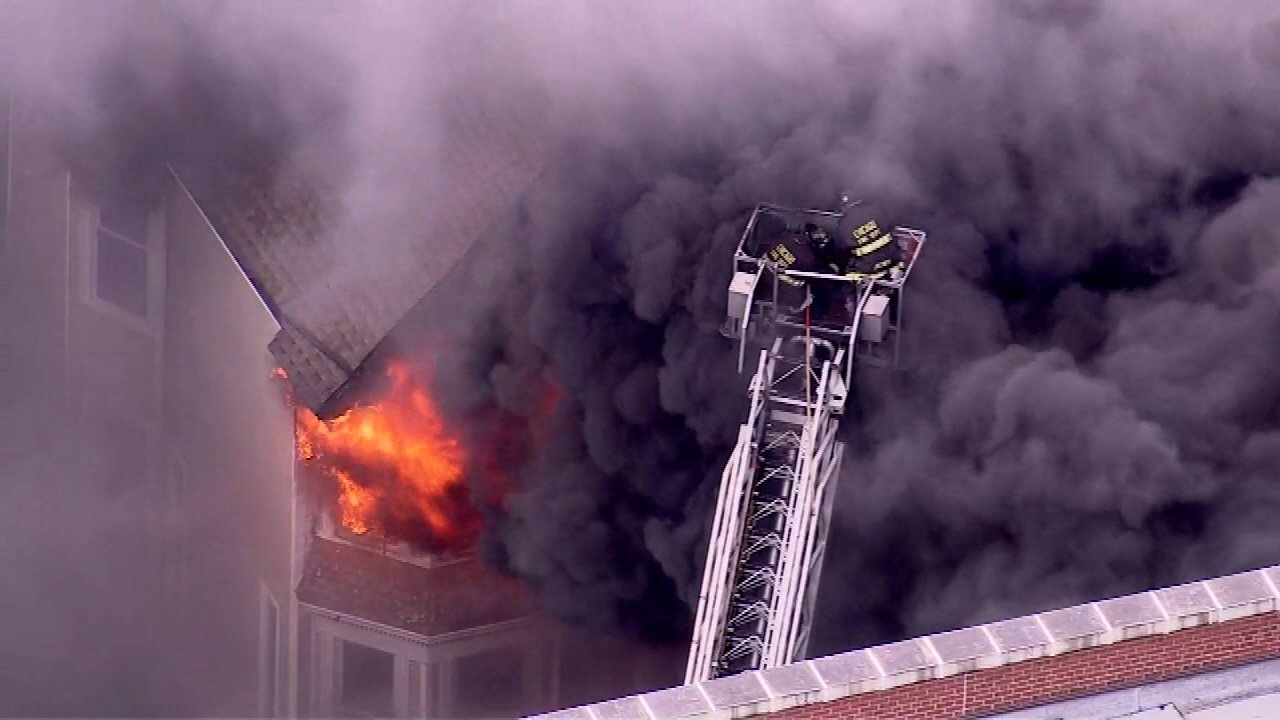 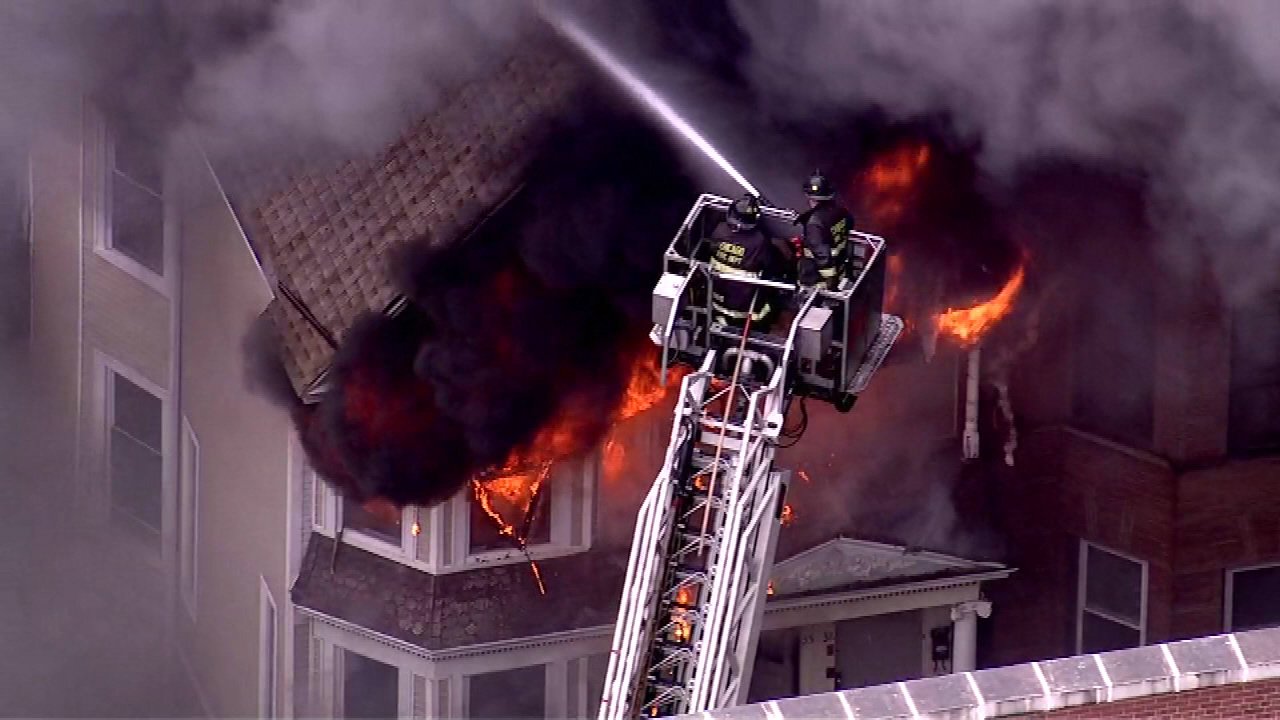 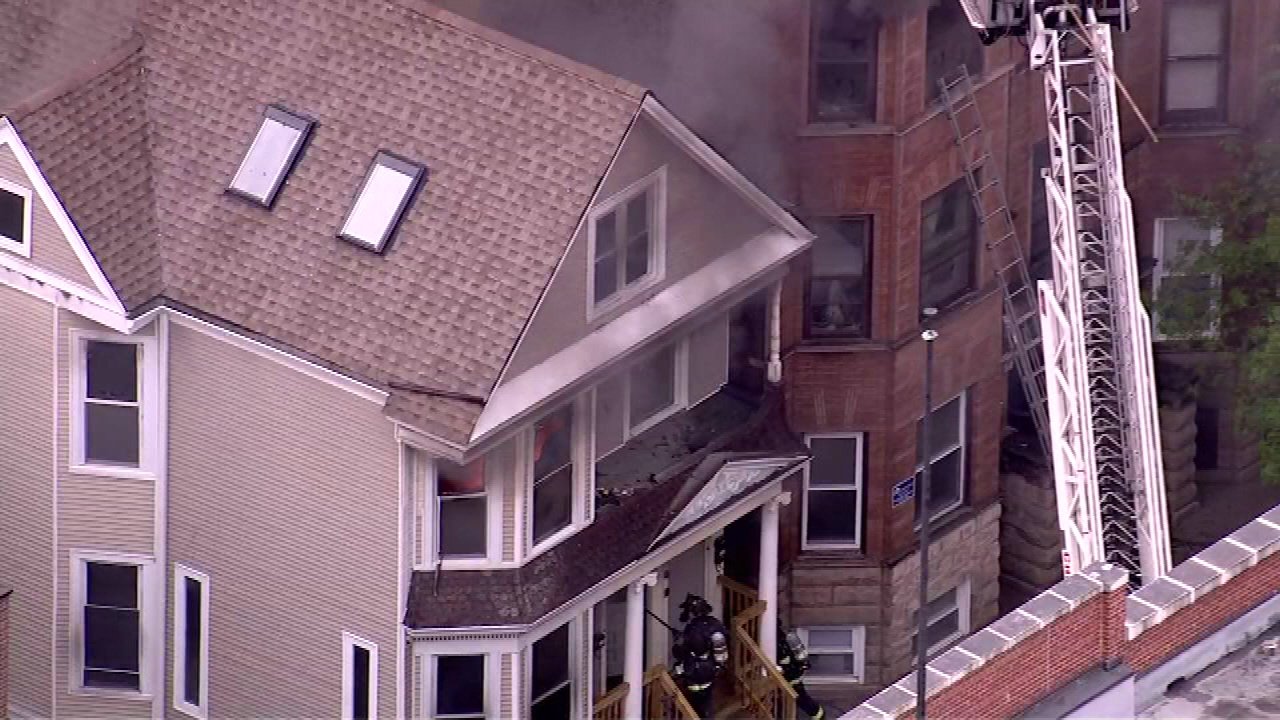 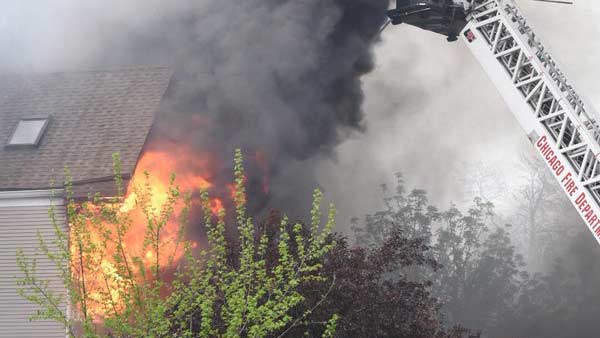 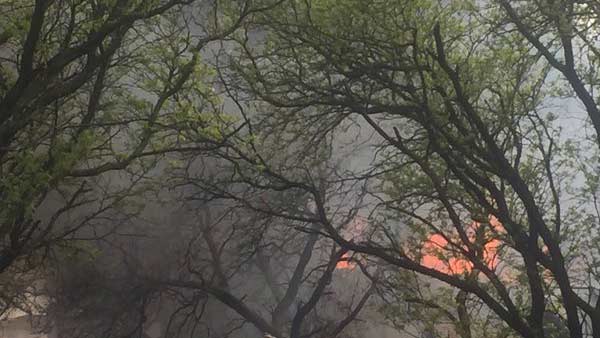 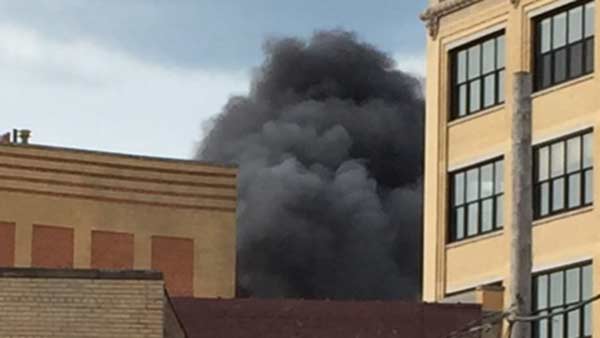 1 of 10
Crews on the scene of a large building fire in the 3300-block of N. Marshfield Ave on Chicago's North Side.

In a tweet, Chciago fire officials said the blaze was caused by the "improper discard of cigarette on enclosed back porch."

ABC7 was unable to reach the building's owner for comment.