The sisters were on vacation in Michoacan and were attending a clandestine cock fight when attackers opened fire, family says
WLS
By John Garcia 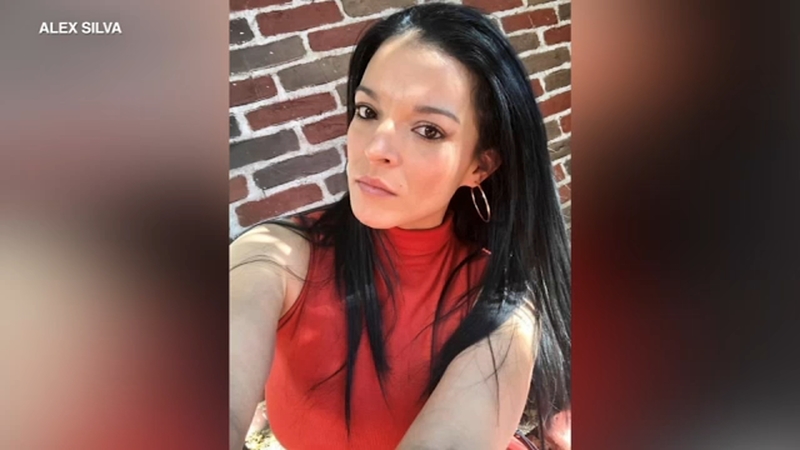 MEXICO (WLS) -- It was late Sunday night when a group of gunmen got out of the back of a snack truck and opened fire at a clandestine cock fight near the town of Zinapecuaro.

At least 20 people were killed and several others injured. One of those killed was Melissa Silva, a 36-year-old mother of four who grew up in the western suburbs and graduated from West Chicago High School.

Her youngest sister, 16-year-old Arleth Silva, was critically injured in the shooting. She is a student at Wheaton Warrenville South.

The two sisters are the oldest and youngest of a family of nine children, who grew up in the western suburbs. They were in Mexico with their parents who were considering moving back there.

Their mother was nearby and heard the gunshots.

"They were just ambushed. Everyone was shot. Everyone that was there," Alex said. "Once she showed up, she saw my sisters laying down."

"The snack food company truck arrived, and several armed people in camouflage clothing got out," a prosecutors' statement said. "At the same moment, a bus that was outside the building was used as a blockade," apparently to prevent victims from escaping or calling for help, it said.

Investigators found 15 vehicles that apparently belonged to the victims, one of which bore stickers with the logo of a criminal gang. Prosecutors said drug cartels and other criminal gangs had been fighting in the area.

"There are indications that the attack involved a confrontation between criminal groups," the federal Public Safety Department said in a statement. It added that a team of federal investigators had been sent to the scene.

Melissa was most recently living in California with her four children, according to family.

Their sister, Yalitza Silva, said in Spanish that Melissa was very strong and the family is devastated.

They have started a GoFundMe page to raise money to help with funeral and hospital expenses.

They are hoping to transfer Arleth to a hospital in the United States. In the meantime, much of the family is now in Mexico, doing their best to deal with this tragedy.

"It's pretty difficult. Just dealing with the funeral and everything -- having my sister in the hospital," Alex said.

The family is still making funeral arrangements for Melissa. Arleth was supposed to be back in school in Warrenville next week but her family now has no idea when she will be able to return.

The family said Arleth will have a long road to recovery and will likely need screws in her spinal cord.

Michoacan has been the scene of a longstanding turf battle between local cartels and the Jalisco cartel from the neighboring state of Jalisco. The fighting has included the use of bomb-dropping drones, landmines and homemade armored cars.

Cock fighting, while illegal in many areas, remains a popular pastime in parts of Mexico, though the fights are usually held clandestinely.