AP: More than a dozen shootings at US houses of worship since 2012

There have been over a dozen shootings at US houses of worship since 2012, according to the Associated Press.

Even before Saturday's deadly synagogue massacre in Pittsburgh, there have been more than a dozen fatal shootings at houses of worship around the country since 2012:

Oct. 27, 2018: A gunman believed to have spewed anti-Semitic slurs and rhetoric on social media entered Tree of Life Congregation synagogue in Pittsburgh and opened fire, killing 11 and wounding six, including four police officers.

Nov. 5, 2017: Dressed in black tactical-style gear and armed with an assault weapon, 26-year-old Devin Kelley opened fire at the First Baptist Church of Sutherland Springs, Texas, killing 26 people and wounding about 20 others.

Sept 24, 2017: Emanuel Kidega Samson, 25, was charged with killing a woman and wounding six other people with gunshots at Burnette Chapel Church of Christ in Nashville, Tennessee.

Feb. 28, 2016: Rev. William B. Schooler, 70,was fatally shot by his 68-year-old brother inside an office at St. Peter's Missionary Baptist Church in Dayton, Ohio, as Sunday services were winding down. Daniel Schooler was found guilty of murder and sentenced to 31 years to life in prison.

June 17, 2015: Nine black worshippers including a pastor were killed by Dylann Roof, a 21-year-old white supremacist, after he prayed with them for nearly an hour. The shooting happened at historic Emanuel African Methodist Episcopal Church in downtown Charleston, South Carolina. Roof was convicted of federal hate-crime and obstruction-of-religion charges and sentencedto death.

April 13, 2014: Neo-Nazi and former Ku Klux Klan leader Frazier Miller Jr. fatally shot Dr. William Corporon and his 14-year-old grandson Reat Underwood outside an Overland Park, Kansas, Jewish center as they arrived for a community event. He then drove to a Jewish retirement community where he fatally shot Terry LaManno, who was visiting her mother.

March 31, 2013: A 28-year-old man fatally shot his father during Easter services at the Hiawatha Church of God in Christ in Ashtabula, Ohio. Reshad Riddle then made a rambling statement at the pulpit while yelling about God and Allah, still holding his handgun as panicked worshippers fled the church.

Dec. 2, 2012: Elementary school music teacher Gregory Eldred, 52, shot his ex-wife, Darlene Sitler, while she played the organ during a church service at the First United Presbyterian Church in Coudersport, Pennsylvania.

Aug. 5, 2012: Six members of the Sikh Temple of Wisconsin, in Oak Creek, were fatally shot by a white supremacist, Wade Michael Page. Page was shot by a responding officer and later killed himself.

May 9, 2012: Joseph Lewis Jr., 84, was fatally shot while sitting in a car guarding Victory Way Assembly Church of God in Christ in Detroit, Michigan. Two teenagers, 15-year-old Anthony Williams and 18-year-old Alandre Boone, attacked him while a Bible study took place inside. Police suspected robbery was the motive. Both teenagers were tried and convicted as adults for second-degree murder.

May 3, 2012: A homeless man killed himself after fatally shooting a priest and a church secretary at St. Peter's Episcopal Church in Ellicott City, Maryland. Police said Douglas Franklin Jones had been turned away from the church food bank about two weeks earlier for visiting every day instead of weekly. 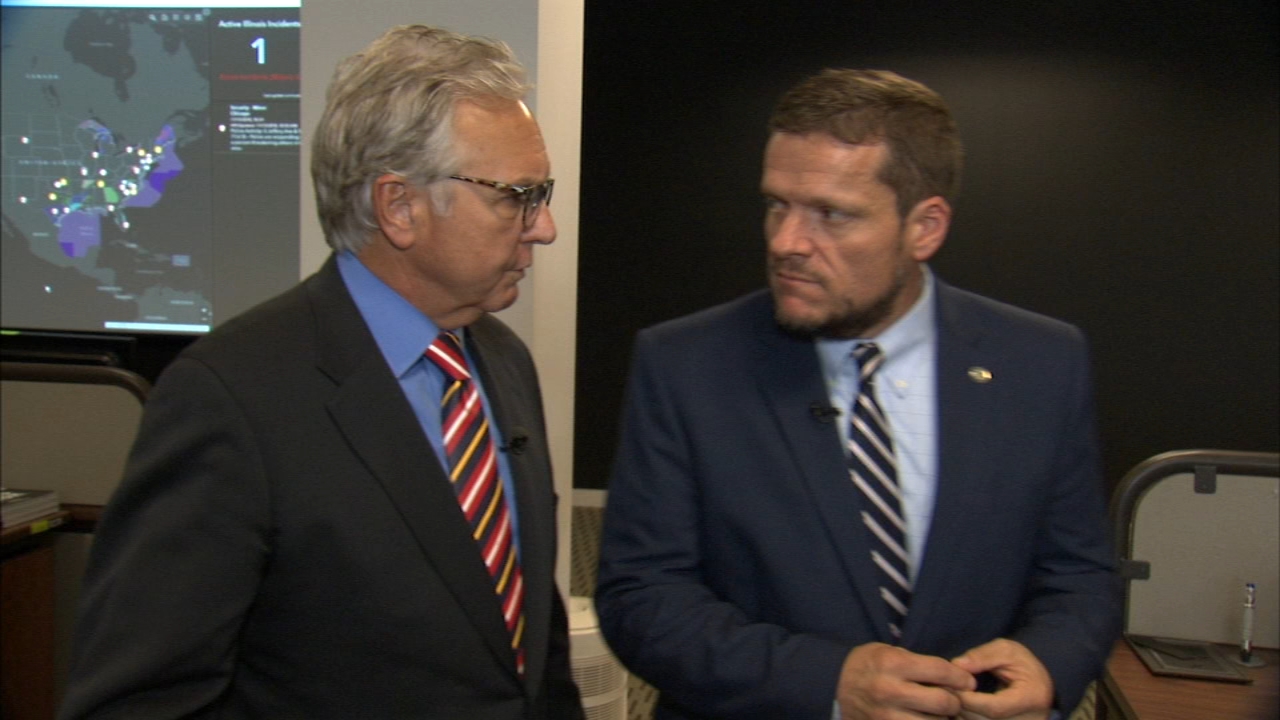 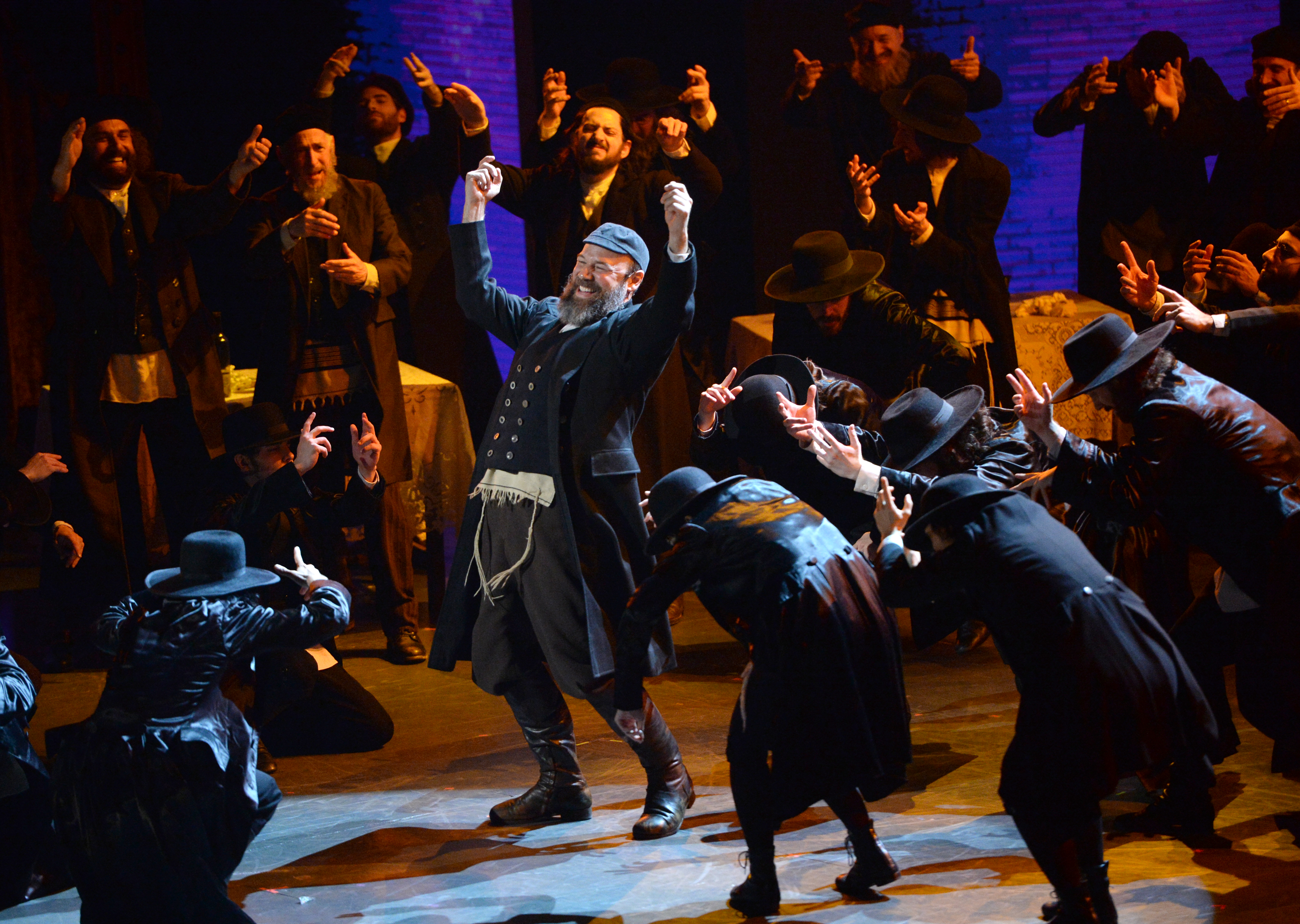