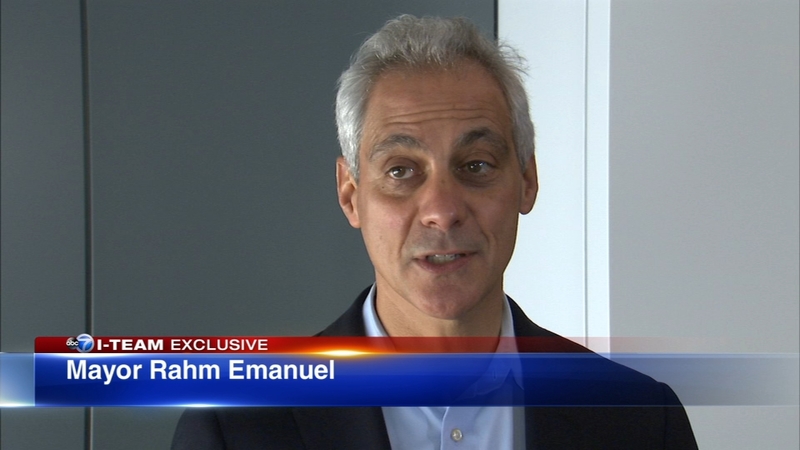 CHICAGO (WLS) -- Mayor Rahm Emanuel is now personally responding to a letter sent to the I-Team from the man accused of killing a Chicago police commander.

Shomari Legghette is charged with the February shooting death of the decorated and respected CPD Commander Paul Bauer.

In the handwritten letter sent to the I-Team, Bauer's accused shooter claims his status of innocent-until-proven-guilty has been compromised by the mayor's public comments about him. 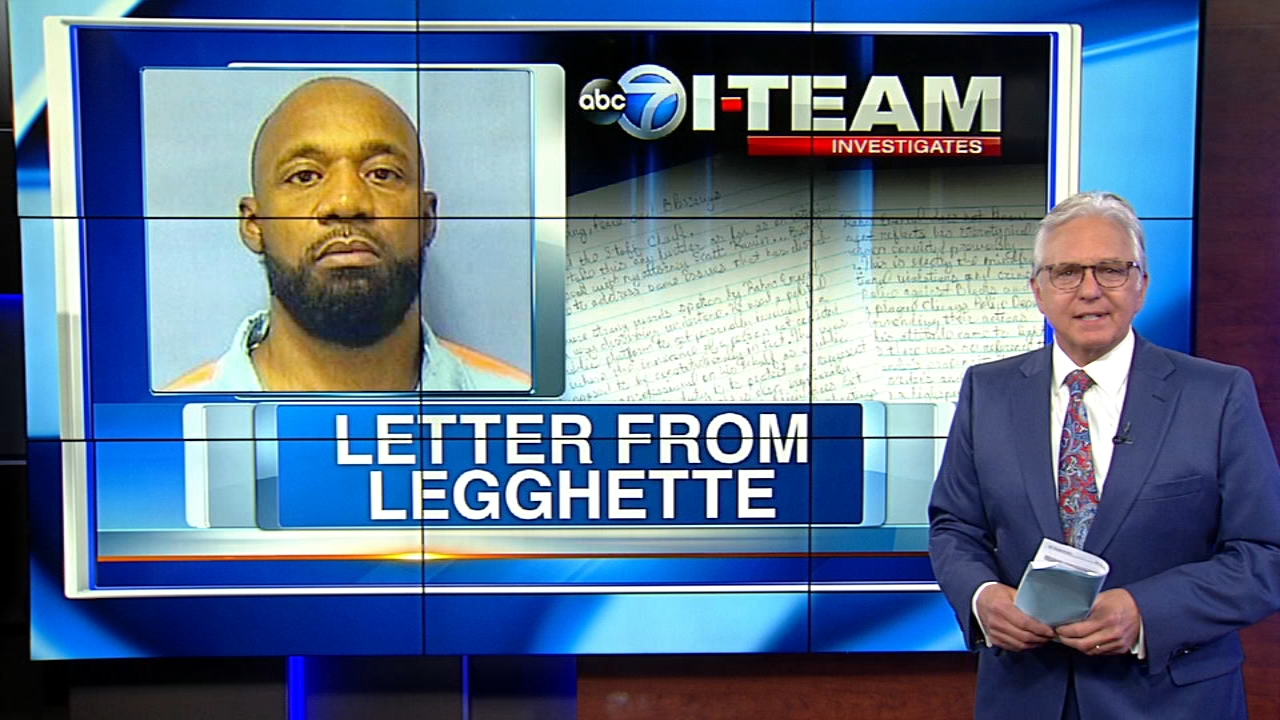 Dear I-Team: A letter from an accused cop killer
More than three months after police commander Paul Bauer was gunned down during a chase in the Loop, Bauer's accused shooter says he has been disrespected by those who consider him already guilty-including Mayor Rahm Emanuel.

Those came last month, when Mayor Emanuel referred to Legghette as quote: "A thug with a record that is longer than War and Peace."

Legghette also alleges the mayor used a political and public platform to get personally involved in the case.

"Not only do I stand by what I said, it was a cleaned-up version of what thousands and countless other Chicagoans said in a lot of other words. I not only stand by words, but I want us to think about Erin Bauer and Grace Bauer," Mayor Emanuel said.

"I'm a little bit perturbed that he says he standing by his word," Legghette's attorney Scott Kamin told the I-Team. "Right afterwards I could see saying anything, but right now he's had time to reflect on it," said Kamin, who is representing the accused shooter pro bono.