A McHenry woman charged with battery after she became violent and made racist statements at a Home Depot last year has been found not guilty.

MCHENRY, Ill. (WLS) -- A McHenry woman charged with battery after she became violent and made racist statements when a fellow shopper asked her to put on a face mask has been found not guilty.

Teri Hill was accused of threatening to cough and spit on another customer at a McHenry Home Depot last year.

"I was shocked in the moment, but looking at it now it wasn't surprising to hear it coming out of her mouth," said Sydney Waters, the alleged battery victim.

Waters said the encounter last July left her with scrapes and bruises.

She said it began when the woman in the video, identified by police as Hill, approached a store employee Waters was speaking with to complain about other people not wearing masks. But while complaining, Hill took off her mask and Waters asked her to put it back on.

Waters said she pulled out her phone and started recording. Hill gave her the middle finger before making racist comments.

RELATED: VIDEO: Woman declares 'I believe in white power,' charged after dispute in McHenry Home Depot for not wearing mask

"The entitlement is disgusting," Waters says in the video.

"What does you being white have to do with you being able to get your way?" Waters asks.

"Because I'm a white woman. That's what happens," Hill replies.

"You're a disgusting, racist piece of trash. Literally," Waters counters.

After Waters tried to capture Hill's face on camera there's a scuffle and Waters said the two ended up on the ground. Police arrived and after viewing the video arrested Hill for misdemeanor battery.

"I don't deal with racism. It's so prevalent right now, and I feel like if you're not stopping people and you're not saying something, you're part of the problem," Waters said.

In addition to the battery charge, Hill was also charged with disorderly conduct.

A judge found her not guilty Wednesday on all counts. 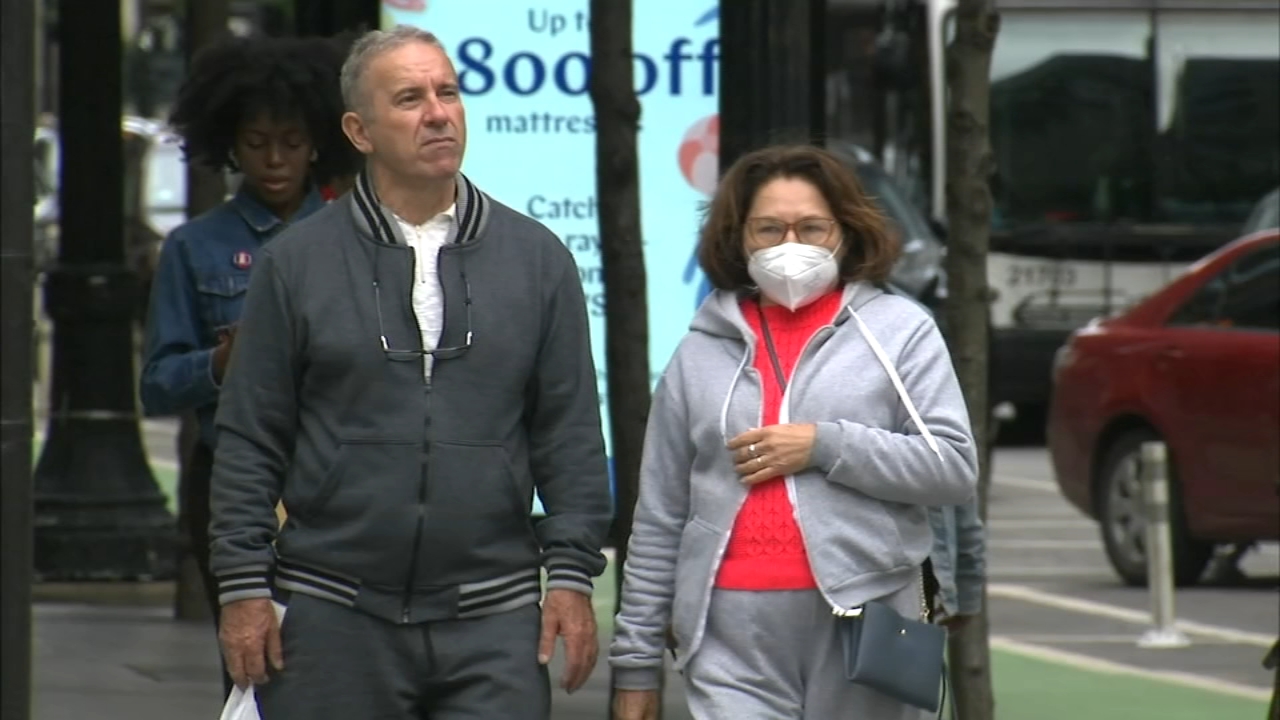 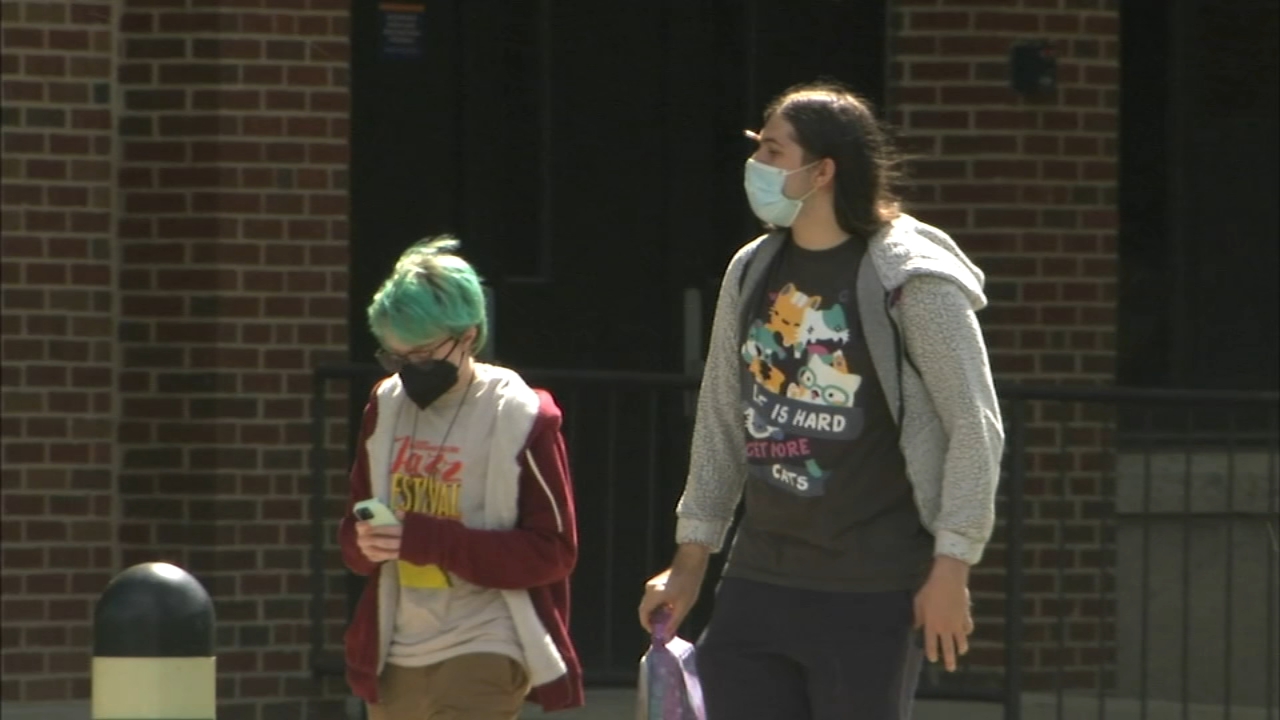 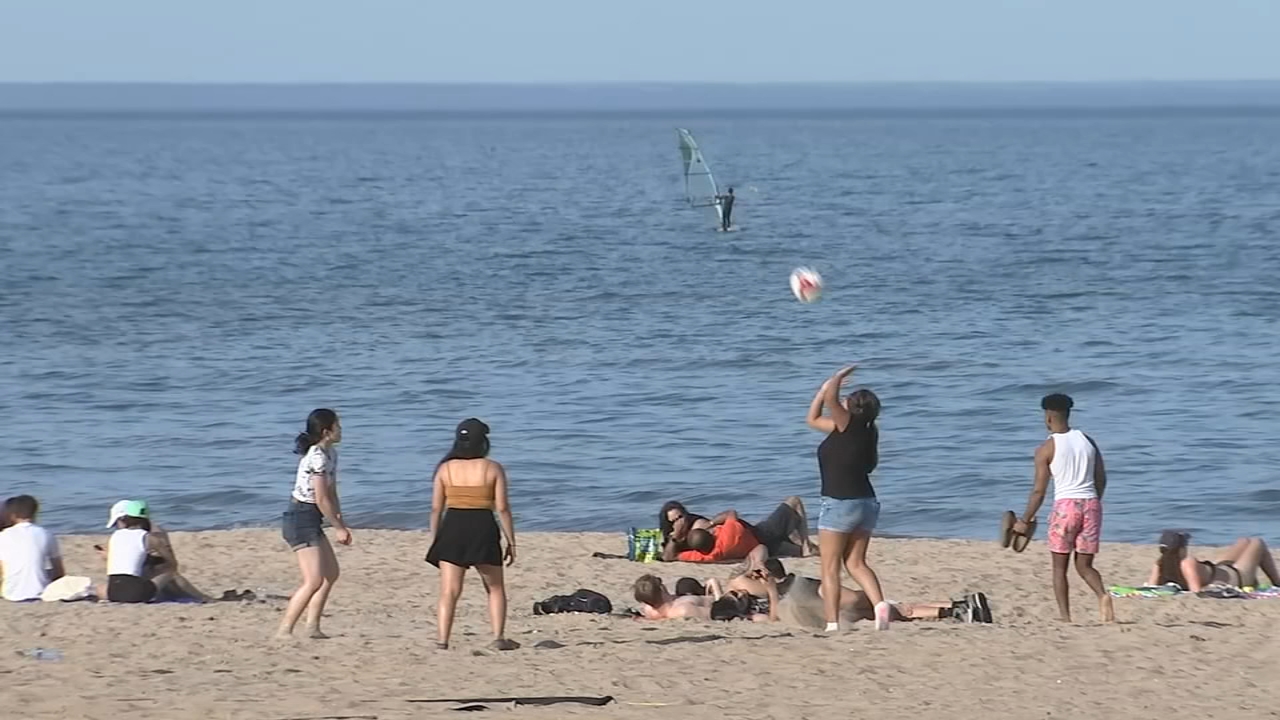 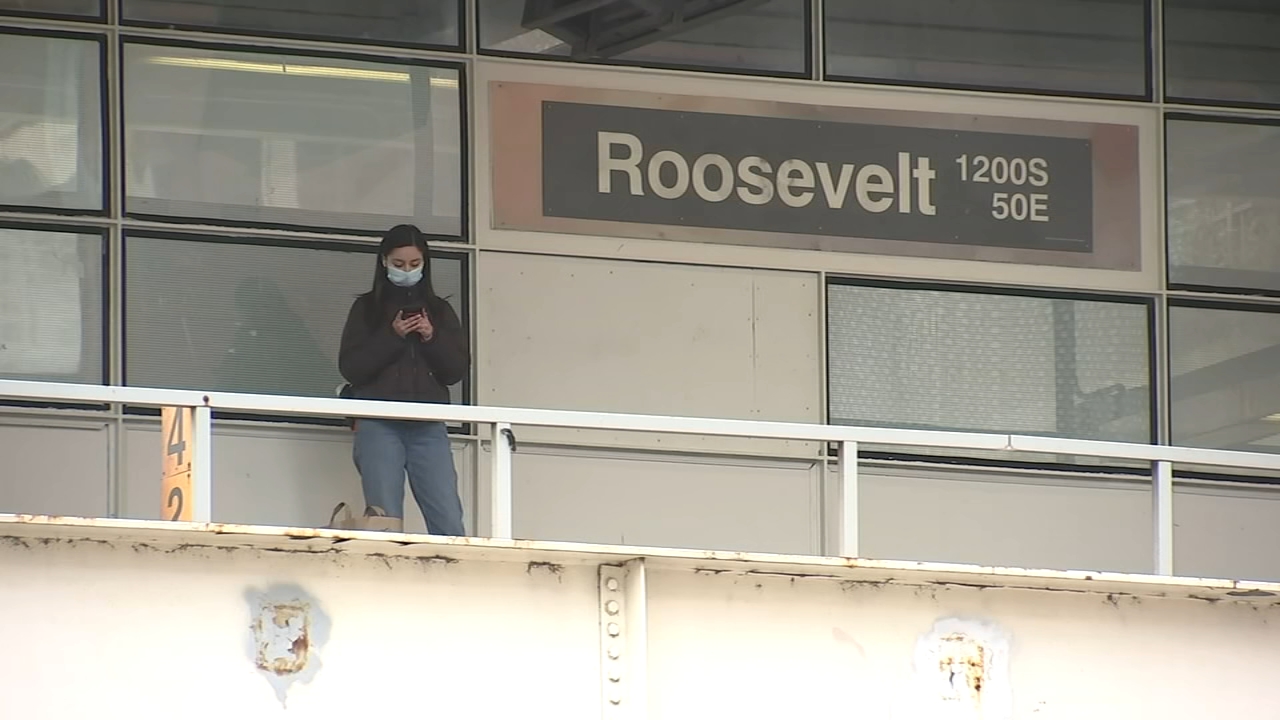