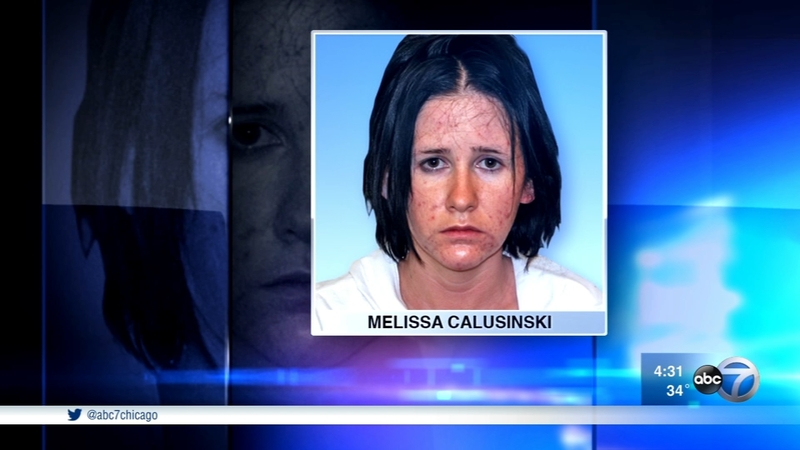 ELGIN, Ill. (WLS) -- Lawyers for Melissa Calusinski are confident that the former daycare worker can win her appeal for a new trial.

Calusinksi is currently serving a 31-year sentence for her conviction of killing a baby boy.

She has been in prison for six years with 26 more to go for a murder her attorneys say she didn't commit. But they have to convince an Illinois appellate court Melissa Calusinski deserves a new trial.

"Enough is enough. My daughter suffered so much. She's been in prison for something she didn't do," said her father, Paul Calusinski.

Calusinski was working at the Minee Subee Daycare in Lincolnshire in 2009 when Benjamin Kingan died.

Prosecutors say Calusinski confessed to throwing the infant to the ground in anger. Her attorneys now say police forced her into a false confession. And they say the x-rays that were never introduced in the trial prove the infant had no fracture on his skull, which means he could not have been murdered.

"This is a game changer. This is new evidence. It was evidence that wasn't disclosed. It's the most frequent area of reversal," said Calusinki's defense attorney Kathleen Zellner.

Attorney Kathleen Zellner argued that Kingan had a previous injury that actually caused his death. The state argued prosecutors made all the x-rays available to defense attorneys and they simply failed to use them properly at trial.

Thomas Rudd was the coroner when the infant was killed. He said he has long believed this was not a murder and that Calusinski is innocent.

"How can you have a homicide if there's no trauma to the brain that is acute and a fracture is acute," said former Lake County Coroner Thomas Rudd.

The appellate court is expected to issue a decision in the next month or so. If they deny a new trial, Calusinski's attorney said she is prepared to take the case to the Illinois State Supreme Court.