WLS
By John Garcia
CARPENTERSVILLE, Ill. (WLS) -- Melissa Calusinski remains in prison after the state appellate court denied her motion for a new trial. Despite what her attorney argued is scientific evidence that proves she is innocent.

Monday, the father of Melissa Calusinski said they're ready to take the case to the Illinois Supreme Court.

"As the evidence shows, they did the wrong thing. Justice was denied again," said Paul Calusinski, Melissa's father.

Calusinski was working at a Lincolnshire daycare center when 16-month-old Benjamin Kingan died in 2009.

Investigators say Calusinski confessed to throwing him to the floor, hitting his head.

Former Round Lake Police Officer Dominick Izzo said the confession was coerced. And the former Coroner says there was no evidence of a skull fracture.

"When you look at somebody and you know the truth versus what's on paper, it makes you sick to your stomach. How can you not speak out," said Izzo.

Appellate court judges disagree however, ruling all the evidence was available during the first trial.

Calusinski's attorney Kathleen Zellner however, said in a statement, "Ms. Calusinski was deprived of a fair trial because the state withheld critical evidence that would have undermined confidence in the verdict against her."

Paul Calusinski visited his daughter in prison over the weekend.

"She's anxious to come home. She knows that she's innocent," he said.

Zellner says she plans to file an appeal with the Illinois State Supreme Court early next month. She says if she loses there, she will file in federal court.
Report a correction or typo
Related topics:
carpentersvilletrialday carechild deathdaycare
Copyright © 2020 WLS-TV. All Rights Reserved.
RELATED 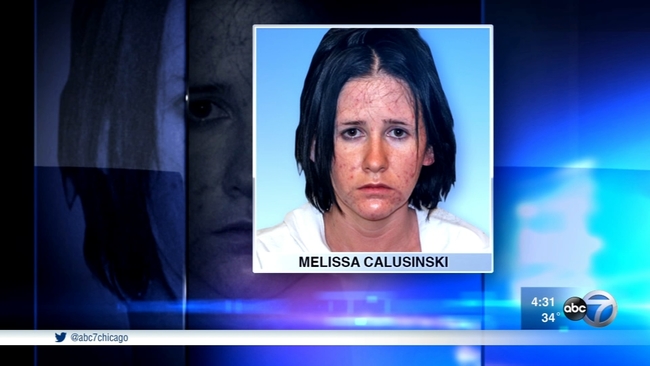 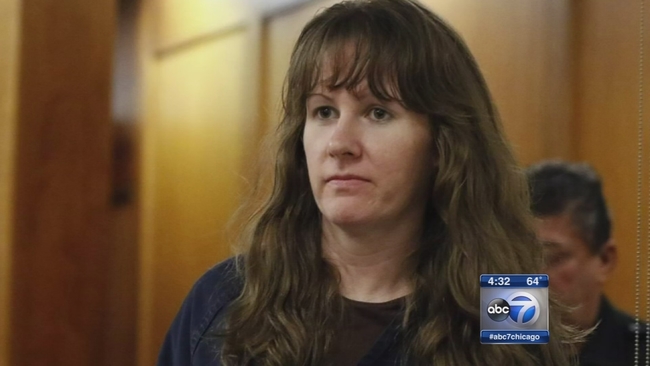 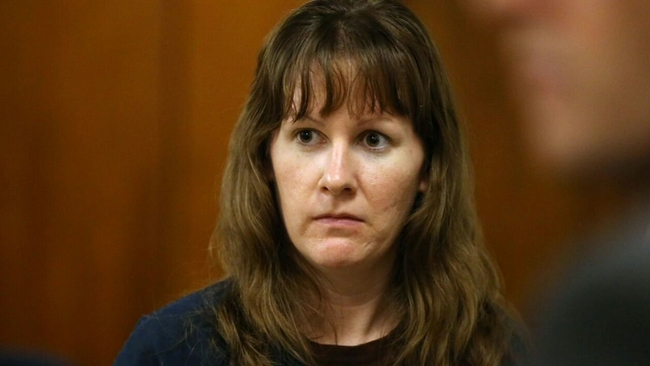 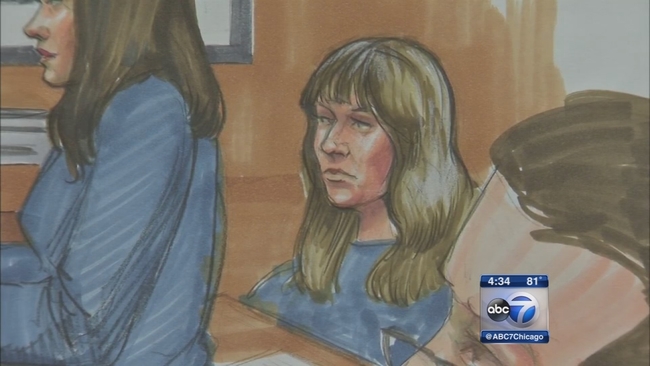