Garland, a Lincolnwood native and Niles West High School graduate, has spoke of his roots in the Chicago area in a White House YouTube video.

Kirk is the first Republican to meet with the Lincolnwood native. And he's now urging others to do the same.

Before they went behind closed doors, Kirk called Garland one of the most eminent jurists in the country. Kirk is one of two Senate Republicans who is calling for hearings and a vote. Kirk's independence on this issue comes during a tough re-election campaign.

Kirk broke ranks with his party's leadership; he'd previously said the Senate should "man up" and cast a vote. On Tuesday, Kirk reiterated his push to give Garland a chance.

Garland was nominated to fill the vacancy left by the late conservative Judge Antonin Scalia. Senate Majority Leader Mitch McConnell insists that the next president should appoint the Supreme Court nominee, not President Barack Obama.

For Kirk to go against his own party is not a surprise considering he faces a tough re-election against Democrat Tammy Duckworth in a blue state. Kirk's seat is considered one of the most vulnerable in the country.

"It's good politics for him to break ranks with the Republicans because Tammy Duckworth is going after him, and he doesn't want to differentiate himself in this way," said Kate Grossman, University of Chicago Institute of Politics.

Grossman says it's not only good politics for Kirk, but it is consistent with the first-term senator's reputation as a moderate Republican, who has broken ranks with the more conservative wing of his party many times. But will Kirk's meeting with Garland open the door for more Republicans to push for a vote? Grossman said she doubts it.

"There are far fewer moderate Republicans than we used to have. Maybe they'll pick up a couple other Republicans. I don't see a ground swell, everyone else breaking with the majority leader," Grossman said.

"I think when you just say I'm not going to meet with him and all, that's too closed-minded," Kirk told reporters, all but explicitly rebuking McConnell, R-Ky.

He's one of just three Senate Republicans to say the Senate Judiciary Committee should hold hearings on Garland. And he's one of two GOP senators - along with Susan Collins, R-Maine - to say the full chamber should vote on the nominee, saying Tuesday he would "obviously" consider voting for him.

The death last month of conservative Justice Antonin Scalia created the court opening, and Obama is pressing to make his third appointment to the high court.

"By leading by example, I'm showing what a rational, responsible guy would do that really wants the constitutional process to go forward," Kirk said.

Earlier Tuesday, Collins explained the basis for her desire to see the Senate begin considering Garland's nomination by telling Maine's WGAN radio, "The first thing I did is I read the Constitution."

Collins said there was "no basis" for flatly refusing to consider any Obama pick, as McConnell did, and conceded, "Obviously the leader is not real happy with me." Arguing that a newly elected Democratic president might choose a nominee more liberal than Garland, she said of McConnell, "I'm a bit perplexed by his position."

Underscoring the stakes in the nomination fight, Kirk's meeting with Garland occurred the same day that on a 4-4 tie, the Supreme Court handed liberals a major victory. That vote upheld a lower court ruling allowing a government employees union to collect dues from non-members, a fight they all but certainly would have lost were Scalia still a justice.

That ruling prompted Carrie Severino, chief counsel for the Judicial Crisis Network, to warn that confirmation of Garland would create "a new liberal majority that will dominate the court's decisions for a generation."

Democrats have insisted that the Senate go through the regular confirmation process for Garland, currently chief judge of the U.S. Court of Appeals for the District of Columbia Circuit. With most public opinion polls showing majorities favoring Senate action on Garland, Democrats' goal is to force GOP senators to buckle under pressure or make some facing re-election this fall pay the price on Election Day.

At least 15 Senate Republicans - more than a quarter of all 54 - have said they'd be willing to meet with Garland, though many have said they would tell him that he won't get a vote.

Garland has met with seven Democratic senators and plans to meet Wednesday with two more, Al Franken of Minnesota and Kirsten Gillibrand of New York.

McConnell Says There Will Be No SCOTUS Hearing This Year 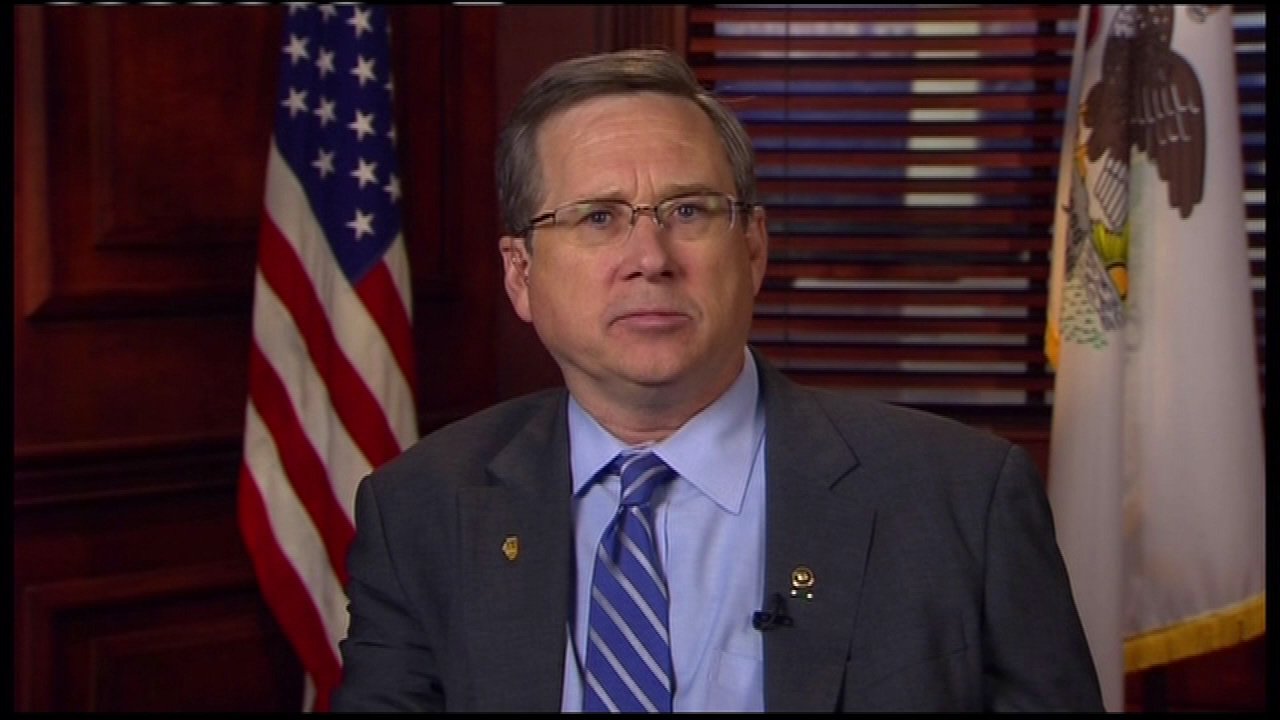 Kirk to GOP: 'Man up' and vote on Supreme Court nominee 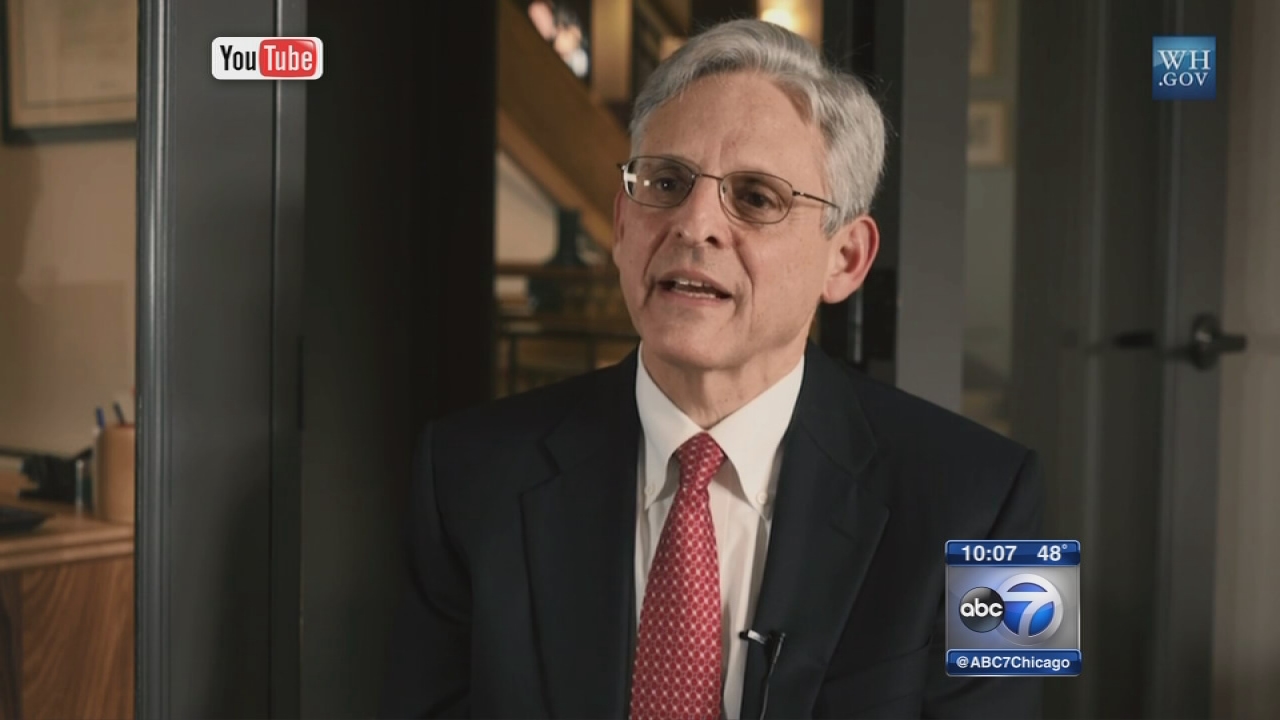 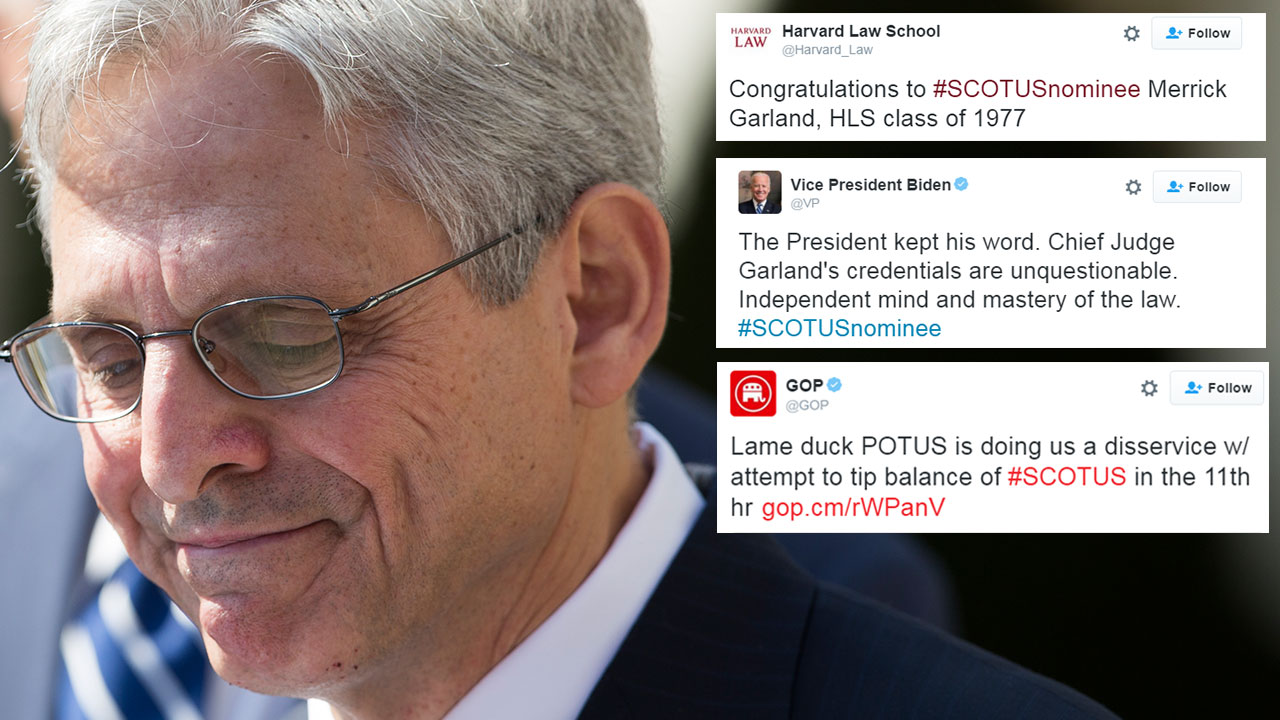 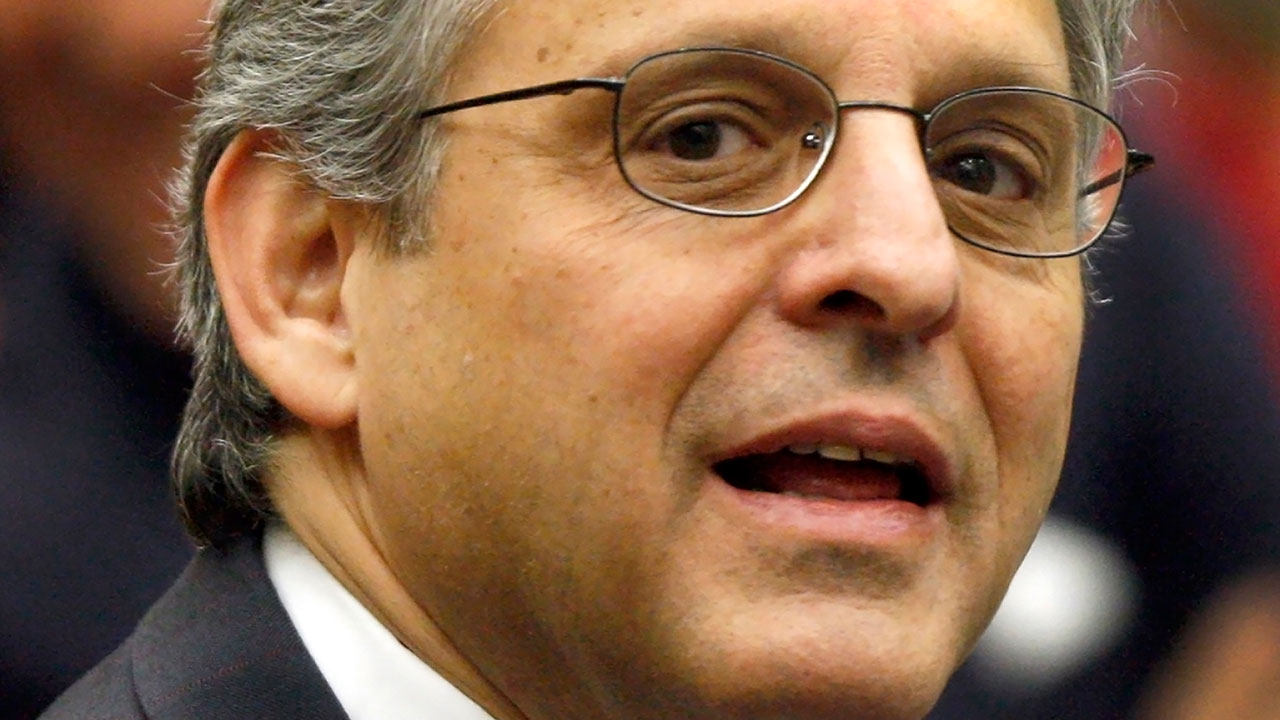