ByLeah Hope and Maher Kawash via

Crowds on Michigan Avenue caused gridlock on some downtown streets overnight. Chicago police said there were no arrests and there will be extra patrols this weekend.

Crowds on Michigan Avenue caused gridlock on some downtown streets overnight. Chicago police said there were no arrests and there will be extra patrols this weekend.

City officials are encouraging people celebrate the holiday peacefully, but said they're prepared to close streets if necessary.

Chicago's Office of Emergency Management and Communication sent an alert that said: "We ask that everyone be cognizant of your neighbors and respectful of others while celebrating and realizing there are critical functions that exist for the well-being of all."

These celebrations have appeared to grow in recent years, making their way from the neighborhoods into the Loop.

Mexican Independence Day is an annual event that takes place on Sept. 16, celebrating Mexico's declaration of independence from Spain in 1810.

Local residents said it's importance for young people to understand the history and meaning in our modern world.

"Fight for a good cause, do it safely, respectfully, with honor and pride," Liz Crothers said.

The special atmosphere could be felt in Little Village later Friday morning, as people continued to celebrate.

More cars were driving around with flags, and some individuals set up different stands to sell food and decorations.

"They really celebrate because they are happy with the independence. It's just for fun," Little Village resident Luigi Gutierrez said.

The celebration has been ongoing since last weekend.

Police said they'll have patrols throughout the entire city to manage the influx of traffic, saying they'll implement street closures as necessary.

"We will try to accommodate most everything that will take place as far as a peaceful celebration, but when it comes to total impeding of the liberties of others, if we have to take action we will," said Eric Carter, first deputy superintendent of police.

Celebrations are expected to last through the weekend like previous years, and will include people heading to the 10th annual Pilsen Fest Saturday, along with the Mexican Patriotic Parade Sunday near 87th Street.

During Pilsen Fest, La Casa Del Pueblo Taqueria will feature tamales from Northern Mexico and other specialties to represent other parts of the Mexico.

"Right now we need to embrace it, the same type of people, I don't care if you are Black, brown, white," said George Haro, at La Casa Del Pueblo. "This is a holiday. Let's celebrate."

The outdoor festival is free, and celebrates the neighborhood's rich past and present.

"We wanted to make it accessible," Pilsen Fest founder Esmirna Garcia said. "There's a lot of talent that exists in our community."

It's all a special reminder of the good things happening for this community.

"I'm so proud of my Mexican people," Little Village resident Maria Vazquez said. "We are doing so good, and I see a lot of people doing a lot for Chicago."

The party extends to the suburbs too, as the city of Aurora hosted its Hispanic Pioneers Breakfast, followed by a Mexican flag raising ceremony. 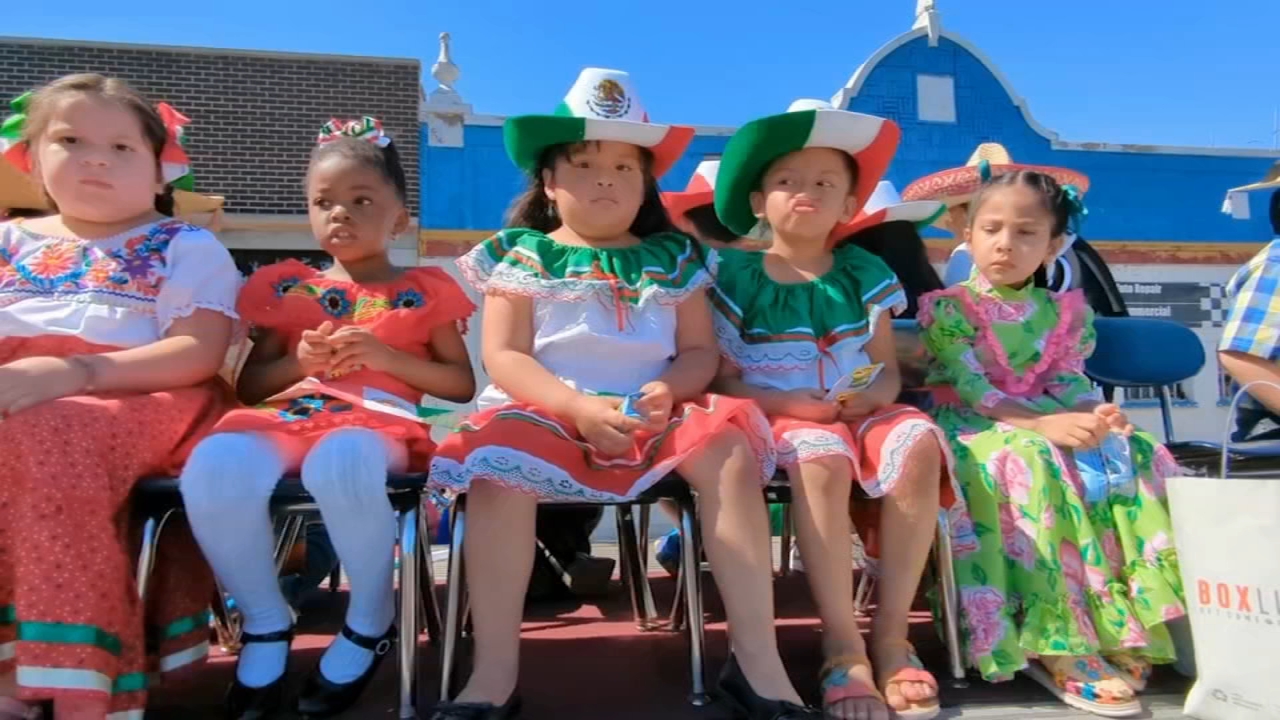 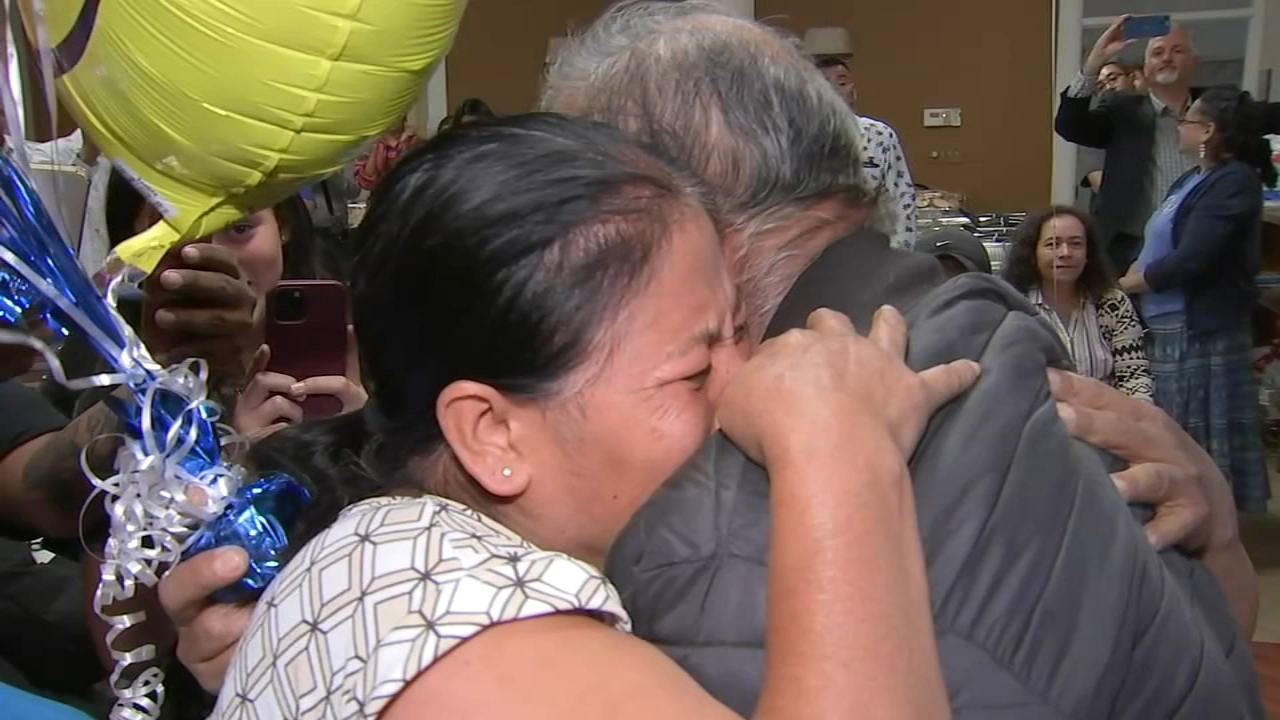