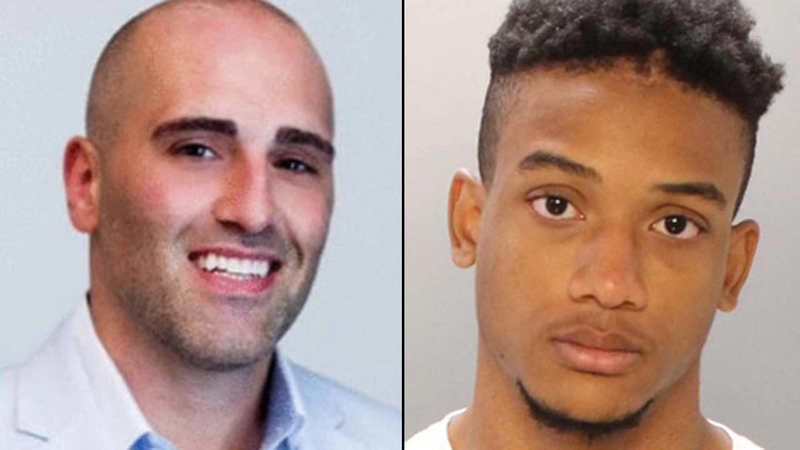 PHILADELPHIA -- A jury found a Philadelphia bicycle deliveryman not guilty Thursday of voluntary manslaughter in the fatal stabbing of a real estate developer.

The jury agreed that 22-year-old Michael White had acted in self-defense in the July 2018 stabbing of 37-year-old Sean Schellenger during a confrontation sparked by a traffic dispute near the city's upscale Rittenhouse Square neighborhood. 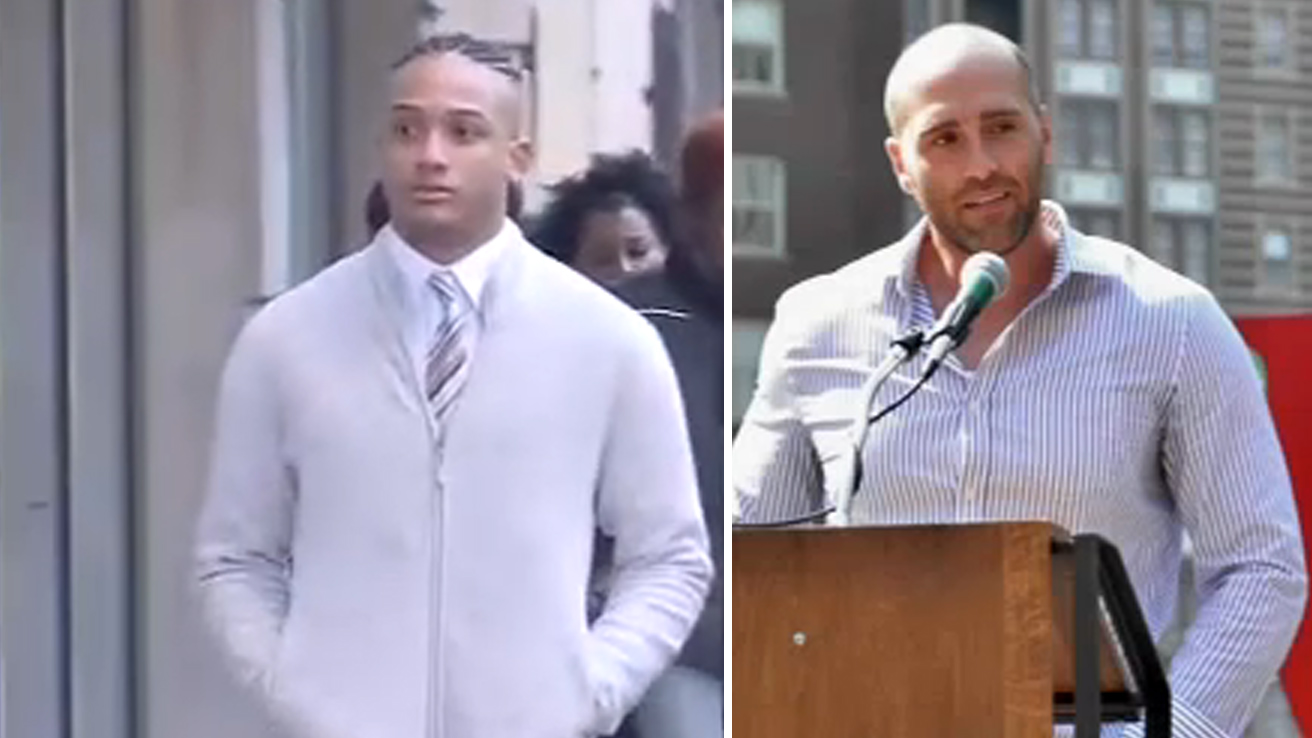 Jurors found White guilty of tampering with evidence - charges that stemmed from throwing the knife onto a roof as he fled and disposing of his bloody clothes.

"I'd like Larry Krasner arrested for obstruction of justice. He has blood on his hands and Michael White does as well," said Schellenger's mother, Linda, after the verdict was read.

Sean Schellenger's family spoke to the media after Michael White was acquitted of voluntary manslaughter charges on October 17, 2019.

The jury started deliberations Wednesday afternoon. after hearing three days of testimony in which both sides largely agreed on the facts.

Schellenger had been drinking with friends at a nearby restaurant before the confrontation with White, who was riding past the traffic dispute on his way to deliver food.

Prosecutors argued that White inserted himself and escalated the argument by pulling a knife. They showed the jury cellphone video taken by a witness.

White testified that he pulled the knife in self-defense. His attorneys argued that Schellenger, a former Penn State University football player, was physically intimidating and intoxicated.

White said Schellenger made a racial remark as the altercation started. Prosecutors argued no witnesses corroborated the remark.

Members of both White and Schellenger's families were in the courtroom Thursday and during most of the trial.

The prosecutor's office had twice downgraded the potential charges against White, including a move last week asking a judge to drop third-degree murder charges.