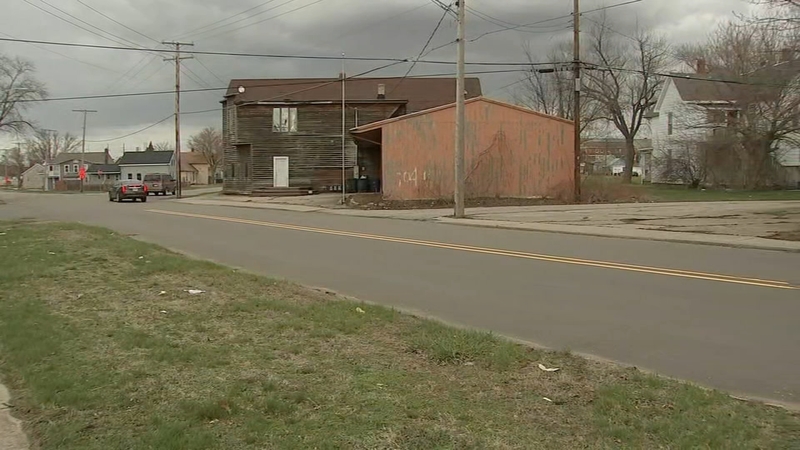 MICHIGAN CITY, Ind. (WLS) -- Charges are pending against a northwest Indiana man after an encounter Tuesday with police.

Michigan City police said officers responded to a report of a suspicious vehicle chasing two people, one of whom possibly had a weapon.

Officers stopped a man who was wearing clothes they said matched the description given by dispatch, but they claim he initially gave them multiple names and then ran when they tried to arrest him.

Police chased after the man and then tased him, which they said caused him to fall to the ground and injure his face.

The man was then taken to the hospital for treatment.

Wednesday his family met with police, who said they showed them the body camera video of what happened to dispel inaccuracies about the encounter being spread on social media.