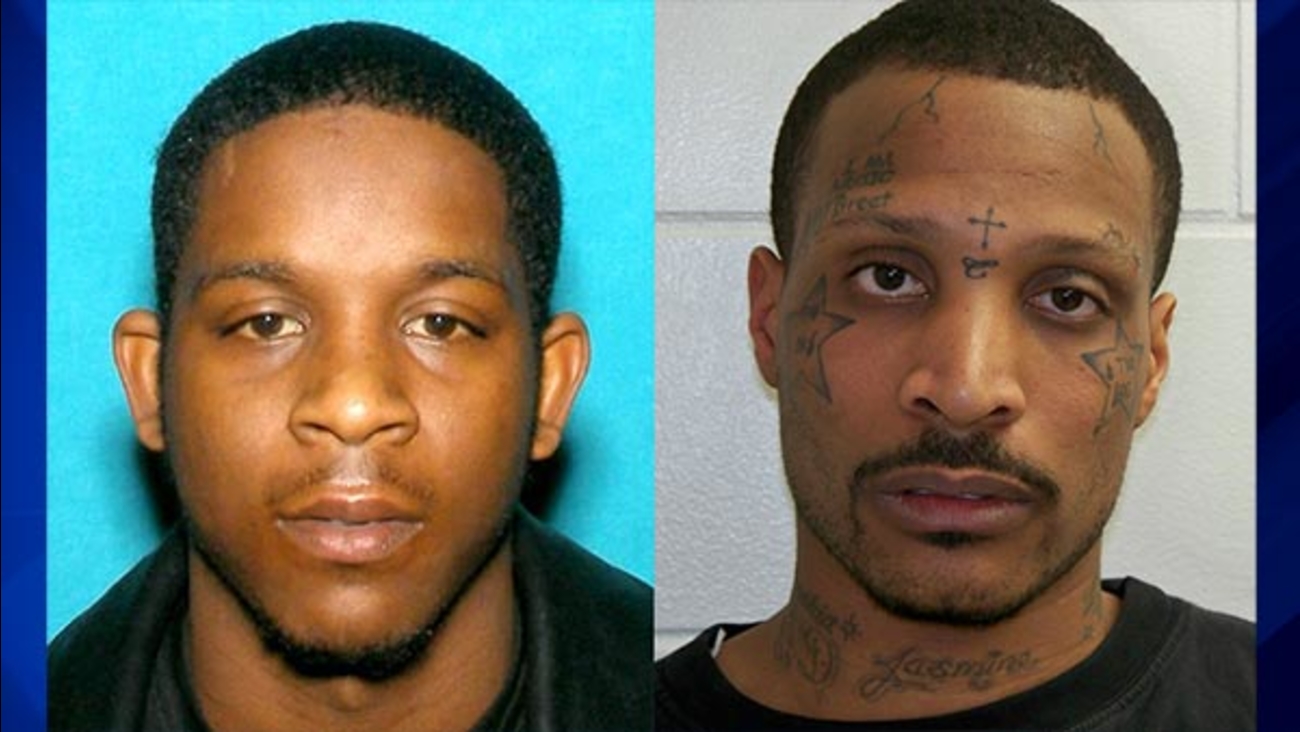 Hill was sought by F.A.S.T on four La Porte County warrants for charges including aggravated battery, criminal recklessness, criminal gang activity, theft, revocation of a suspended sentence on a pervious charge of dealing a Schedule I controlled substance and three counts of failure to appear for operating a motor vehicle without a license.

James Anthony Mitchell, 29, was added to the Michigan City Police Department's Ten Most Wanted. He is wanted on a La Porte County warrant for dealing a controlled substance.

Mitchell is described as 5 ft. 8 in. at 170 lbs. with black hair and brown eyes. He has multiple tattoos, including a small cross on his forehead between his eyebrows, stars on both sides of his face near his upper cheek bones, the words "I am music" and "10th Street" above his right eyebrow and "Jasmine" on the front of his neck.

If you know the whereabouts of James A. Mitchell or any other person on the Ten Most Wanted, contact the Fugitive Apprehension Street Team at 219-874-3221 ext. 346. All callers can remain anonymous.