Crown Point girl back home after being found safe in Arkansas; Suspect in custody

WLS
By Jessica D'Onofrio and Michelle Gallardo
CROWN POINT, Ind. (WLS) -- A missing teenager from Northwest Indiana returned home with her family Monday morning after she was found safe in Arkansas.

Madison Eddlemon's family said a stalker abducted her. The family drove out to Arkansas immediately when they heard their daughter had been found Sunday.

"She's good. She's tired. She's been through a lot. It was a pretty eventful day for her. FBI agents found her and they apprehended the kid that took her and so she's safe with us now," said John Eddlemon, father, after returning home Monday.

An Amber Alert was issued nationwide for the 16-year-old Sunday morning. Her car was found abandoned with her belongings still inside at an intersection not far from home. 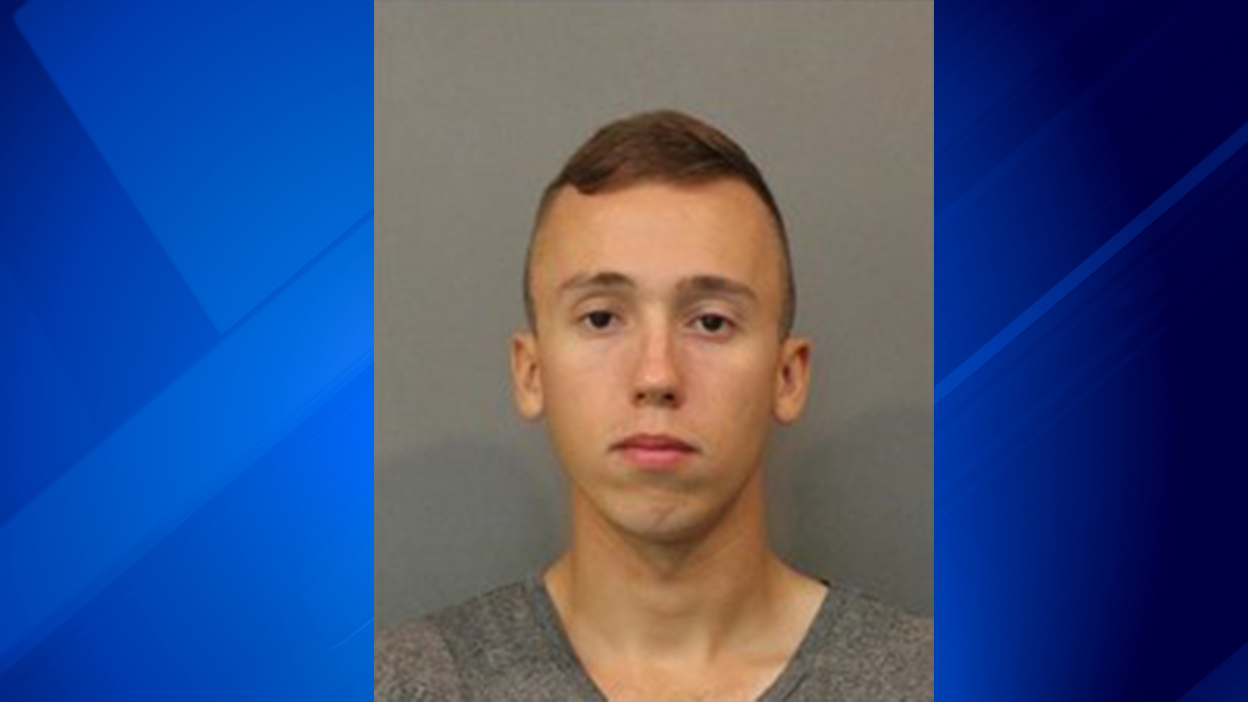 Alexander Curry-Fishtorn, 22, of St. John, Indiana is now in custody. Madison's mother said he's a U.S. Marine reservist who yanked her out of her car Saturday morning, kidnapped her and then drove to a friend's house in Arkansas where he allegedly forced her to dye her hair.

"He rigged the car so the door wouldn't open," said Nichole Cain, mother. "She was trying to get out. She said she was kicking and screaming when he grabbed her and just took off. And she went from a blonde to now her hair is dyed black."

"Just stalking her and making her contact him, and if she didn't stuff was gonna happen and it all spiraled into this," Cain said.

Police in Hot Springs Arkansas confirm they have Curry-Fishtorn in custody. No charges have been filed yet. Authorities have not shared how they were found.
Report a correction or typo
Related topics:
crown pointarkansasmissing girlamber alertabductionstalking
Copyright © 2020 WLS-TV. All Rights Reserved.
RELATED 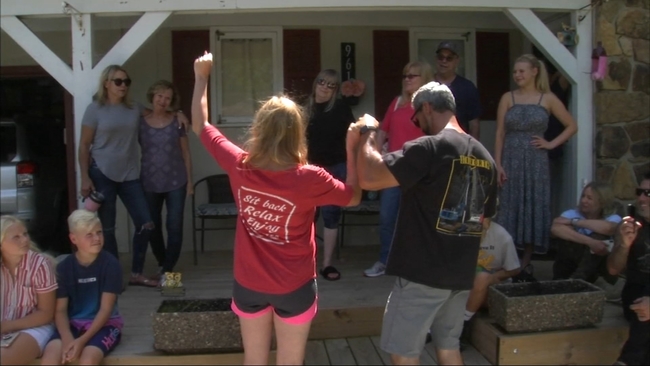