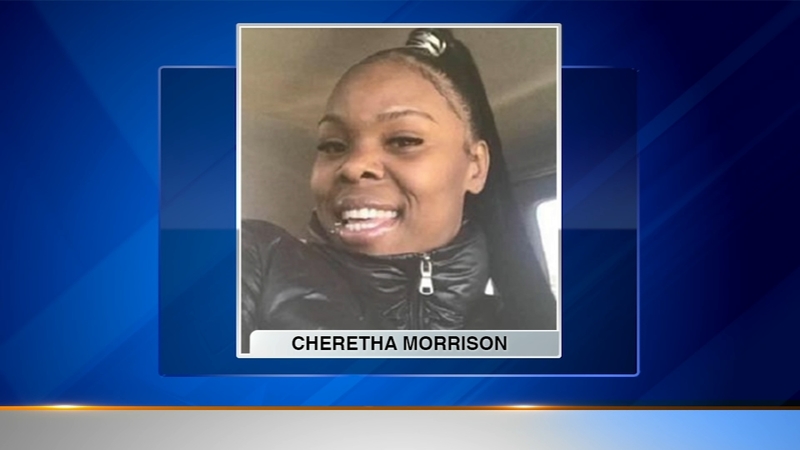 CHICAGO (WLS) -- A 38-year-old mother has been reported missing from the Englewood neighborhood on Chicago's South Side.

Cheretha Morrison's family told ABC7 Chicago she was last seen Friday when she dropped off her daughter at Earle Elementary School in the 2000-block of West 62nd Street.

Morrison was last seen driving a silver 2006 Porsche Cayenne with an Illinois license plate BZ12712 in the 6900 block of South Throop Street, Chicago police said in a missing person alert.

The vehicle was found Monday in the 7400 block of North Winchester Avenue.

Morrison is 4-foot-11, 140 pounds, with brown eyes, black hair and has a medium-brown complexion, police said.

Morrison is three months pregnant. Her family is concerned she may be the victim of a crime.

Anyone with information is asked to call Area One Special Victims Unit detectives at (312) 747-8380.